Philadelphia’s THE END A.D. unleash ‘The Smell of Despair’ EP 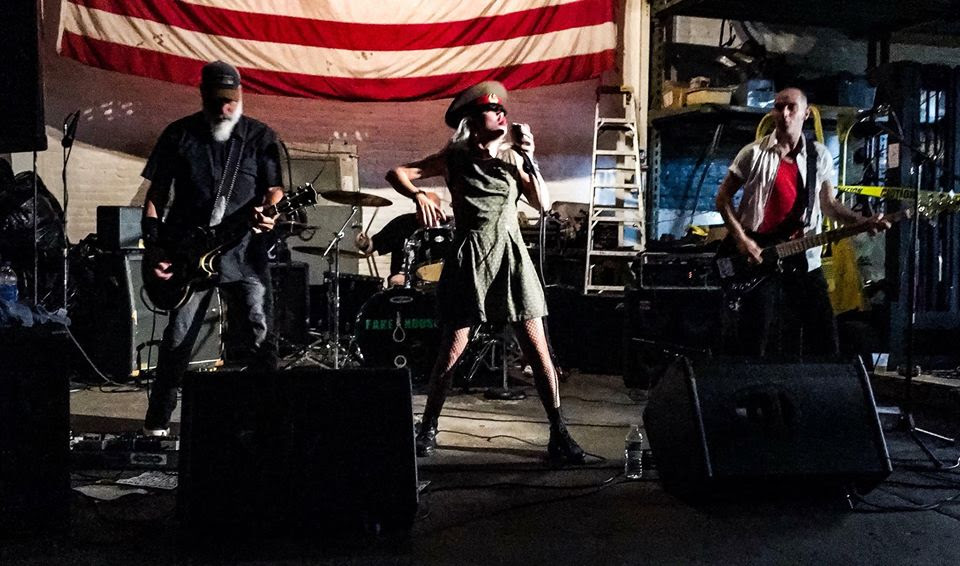 Pennsylvania’s The End A.D. has gone through a line up change since their last release Scorched Earth (released on August 25, 2017 via Massacre Records) with Ami Friend joining the band on vocals back in March of 2017 replacing vocalist John aka Otto Luck bringing a whole new dynamic to the band with her sultry swagger, snarl and grit.  The Smell of Despair is a four song EP out Now as a digital download on these fine sites, Bandcamp, Amazon, Google Play, Spotify, i Tunes, Deezer and Tida. The Smell of Despair will also be released on color vinyl on 9/21/18 via Kill Time Records.

The Smell of Despair was recorded back in April of 2018 at Oblivion Studios in Maryland with Mike Bossier (Pig Destroyer, Agoraphobic Nosebleed, Deceased, October 31) as Producer. The EP was Mastered at Tower Studios in France by Brett Caldas-Lima (Septic Flesh, Megadeth, Ayreon, Cynic, Sacred Reich). Artwork was created by Sven Grasses (www.facebook.com/Baztart).

The Smell of Despair Tracklisting:
Enemy Action
Feel Like Death
I Wanna Be Alone
Alien Face 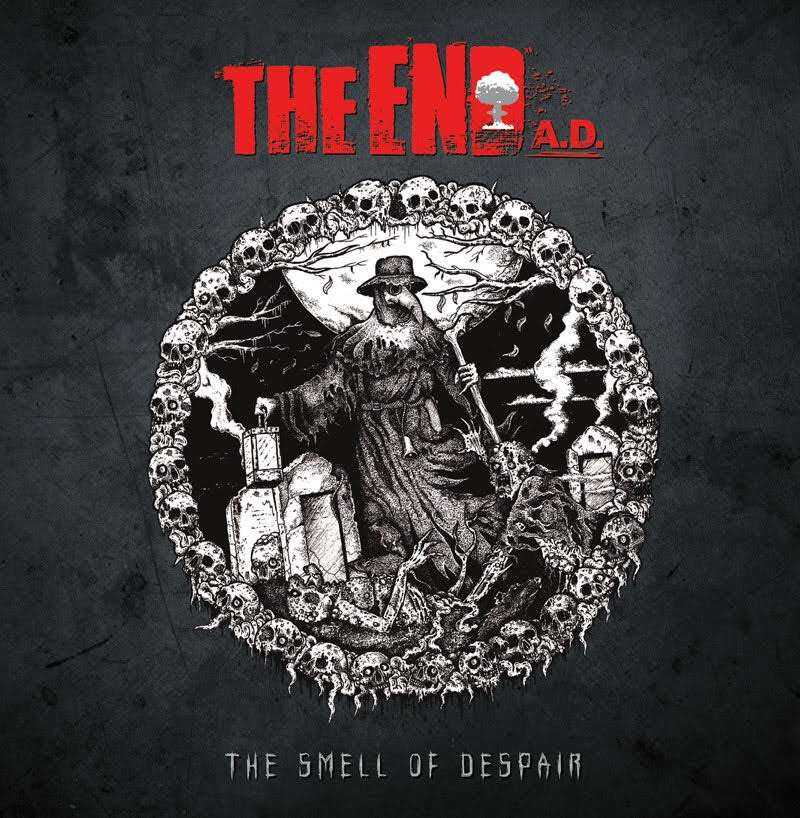 Philadelphia’s Meta/Hardcore/Punk act THE END A.D. (formed in 2014) has members from some of the filthiest bands ever to plague the city of brotherly love! The self titled EP came out in April of 2016, followed by the signing with Massacre Records (Germany) in August 2016. The debut album Scorched Earth was released on August 25th, 2017 receiving great feedback! Right before the release of Scorched Earth the band unfortunately had to deal with their singer having personal issues and his decision to leave the band + their bassist and other guitarist could not commit to the plans of touring. However, the band’s co-founders and main songwriters, Lorin Savadove (Drums) and Paul Juestrich (Guitars), were incredibly lucky to find such a kick ass singer from the old Philly hardcore/metal scene and welcomed Ami Friend on vocals, who officially entered the line-up in April of 2017 and has been making metal heads take notice since. The new EP The Smell of Despair came out on September 14th, 2018 on digital release, and on September 21st on color vinyl, via Kill Time Records.