ORPHANED LAND: “All Is One” Documentary Available Now For Streaming! 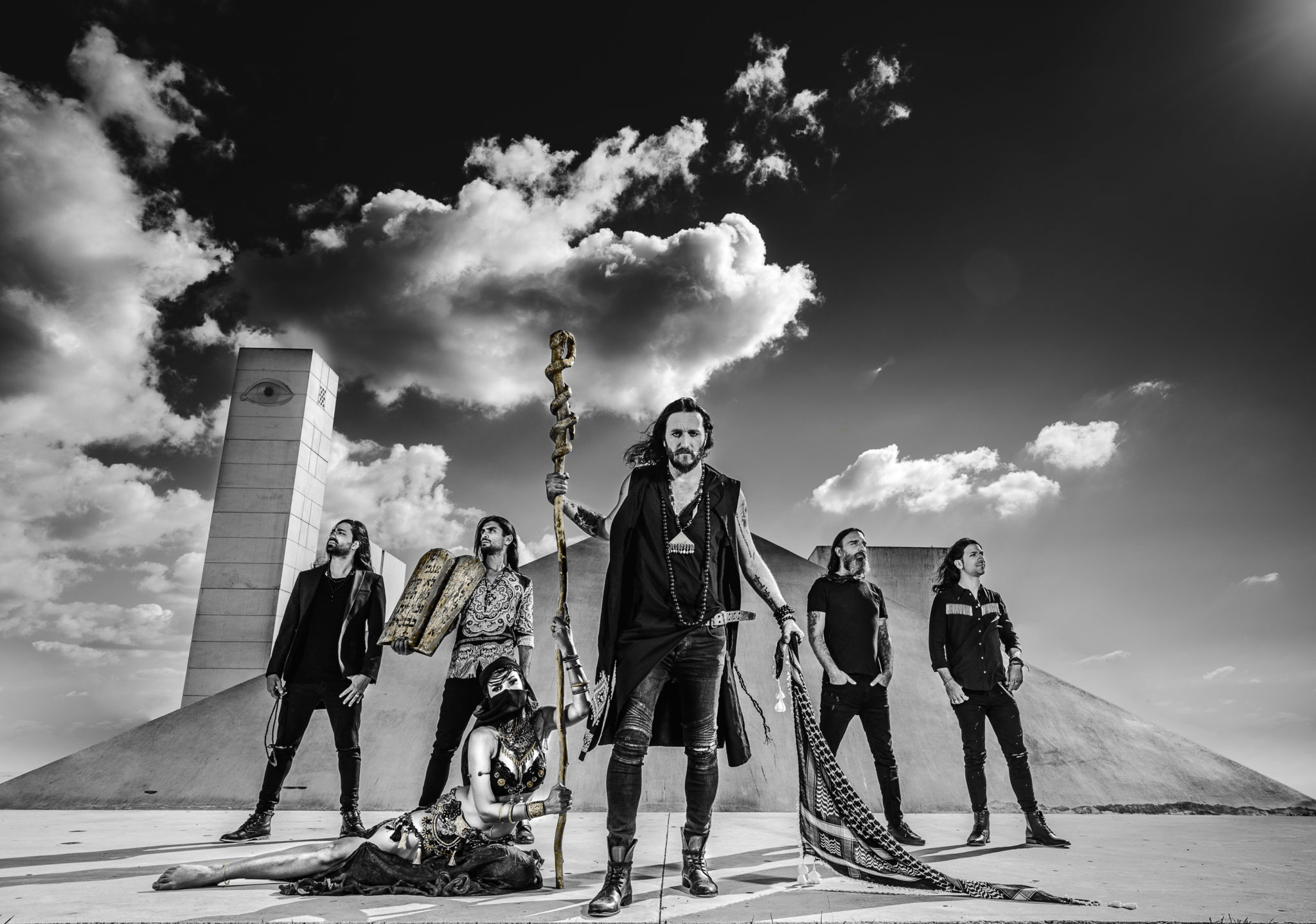 Germany’s Rockpalast has released “All Is One”, a documentary on oriental metal pioneers ORPHANED LAND.

“All Is One” is more than the name of one of ORPHANED LAND‘s albums. It is the quintet’s philosophy claiming that all three big religious groups – Christians, Muslims and Jews – are coming from the same origin. German filmmakers Ingo Schmoll and Conny Schiffbauer visited Israel to follow the band’s path and to get a personal insight view into the musician’s life by visiting the band members at home, getting to know their families and learning about their daily lives.

For the first time you can see a glimpse of our daily personal lives back at our home, and also a confession of me from the days I was a brainwashed extremist. This documentary is something you must see!

Both English and German versions of the documentary are available for streaming below: 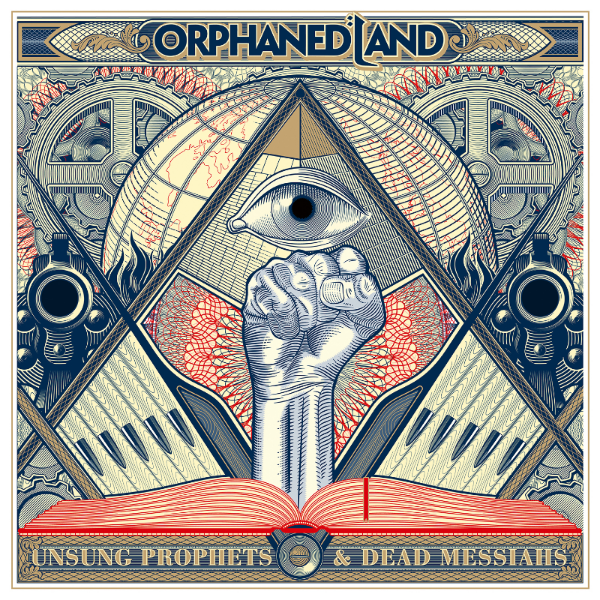 You can check out the album’s singles below:

“We Do Not Resist”

ORPHANED LAND are currently on tour in Europe and will return to North America this May in support of Faroese viking metallists Tyr, dates of which are yet to be revealed. Stay tuned for more details!