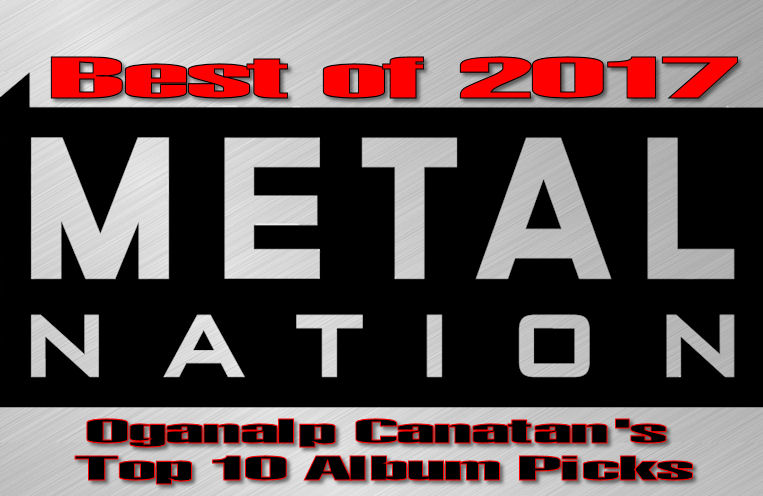 I was surprised. Genuinely surprised. Sepultura tried different things on this one, and tracks like “Phantom Self” immediately became favorites. The band blinking at progressive metal and symphonic elements is a great step forward in evolving the Sepultura sound. Not all tracks were that appealing to me, but the disc created enough curiosity to think about the possibilities of the next disc.

I am a fan of Blind Guardian, and I am always biased when it is about their music. No matter how the years change my personality, the moment I hear Hansi Kürsch‘s voice, I still return back to being a little teenager metal-head who banged his head to Nightfall in Middle Earth. Hearing the new stuff live was a great treat after waiting for 13 years to get a new live disc. I can say in all honesty that I am itching to listen to the new Blind Guardian album.

Anubis Gate is one of the top progressive metal acts of the “new era”. Soothing vocals, technical instrumentation with enough hooks to be catchy and intelligent at the same time, and solid song-writing gives this European act all the necessary elements to offer high-caliber music. And deliver, they did.

Grave Digger never surprises me in their quality of classic heavy metal. The non-melodic style of Chris Boltendahl is always a joy to hear, especially together with Axel Ritt’s guitar licks. Tracks like “When Night Falls” were truly epic. Healed by Metal was almost came as number one for me. 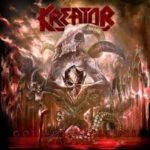 From the moment I gave it a spin, Kreator‘s 14th studio album hooked me to its perfect balance of thrash metal, and heavy/old-school power elements. The album came out with “Satan is Real” as the single, and the song was probably the weakest link. You figure how powerful it was. One of the first metal album’s released this year, but certainly the “Best of 2017” for me.