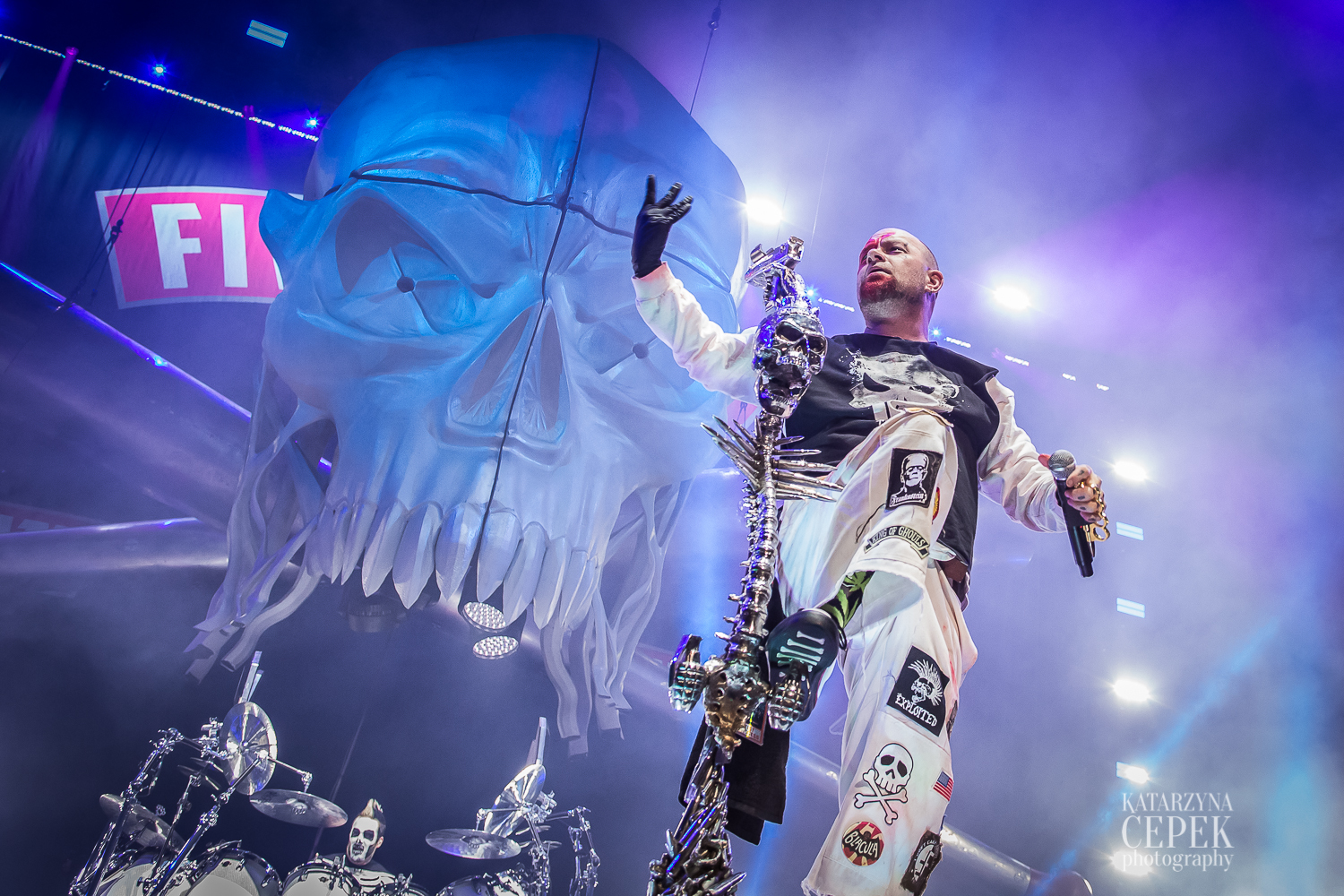 The lineup of festival experiences has been announced for the fifth annual Louder Than Life, which has expanded to three days in 2018, Friday, September 28, Saturday, September 29 & Sunday, September 30 at Champions Park in Louisville, KY.

In addition to performances from top music artists, attendees at this year’s Louder Than Life will enjoy a variety of onsite food and beverage experiences, as well as sponsor activations that celebrate the bourbon culture and culinary heritage of this unique American city. Here’s what to look for:

Attendees 21+ up can choose to visit Bourbon World presented by Louisville Courier Journal, and enjoy crafted cocktails at the exclusive Down The Rabbit Hole Speakeasy; sip fine wine at the Caduceus Wine Garden or enjoy a local brew at the Terrapin Beer Company Craft Beer Bar. Other spirits can be enjoyed at the Heavy Tiki Bar presented by Jim Beam, or at the Jack Daniel’s Experience for a “taste of Tennessee.” In addition, the exclusive Silver Dollar Hunter’s Club will offer with experimental, rare, and hard-to-find bourbons–a bourbon hound’s dream come true.

Other Experiences include:
Monster Energy Experience, fueling the festival with energy.
f.y.e Fan Experience, the only place for your favorite bands’ music.
The Music Experience, an interactive exhibit featuring guitars, basses, amps, drums and more.
The Student Experience, offering a unique opportunity for youth engaged in music and art related academic programs with unprecedented access and an inspirational behind-the-scenes look at the festival.
Jack Daniel’s Experience, a mobile museum that brings a little of the much-loved distillery from Lynchburg to Louisville.
Plus, Whiskey Row Cigar Lounge powered by Diesel Cigar, Fxck Cancer/Dyin 2 Live, Take Me Home, and It’s Miller Time VIP. 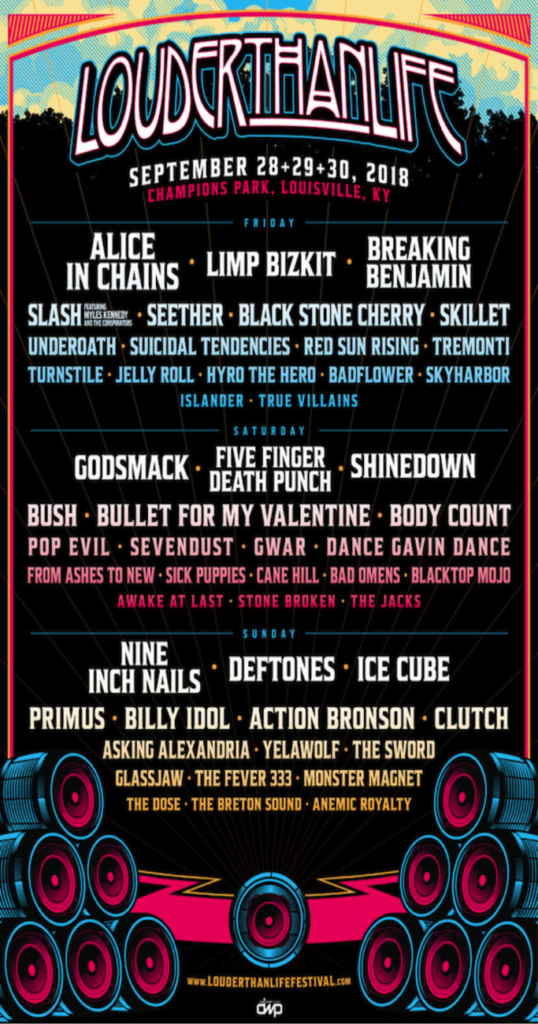