Set to play Warped Tour ahead of EP Release 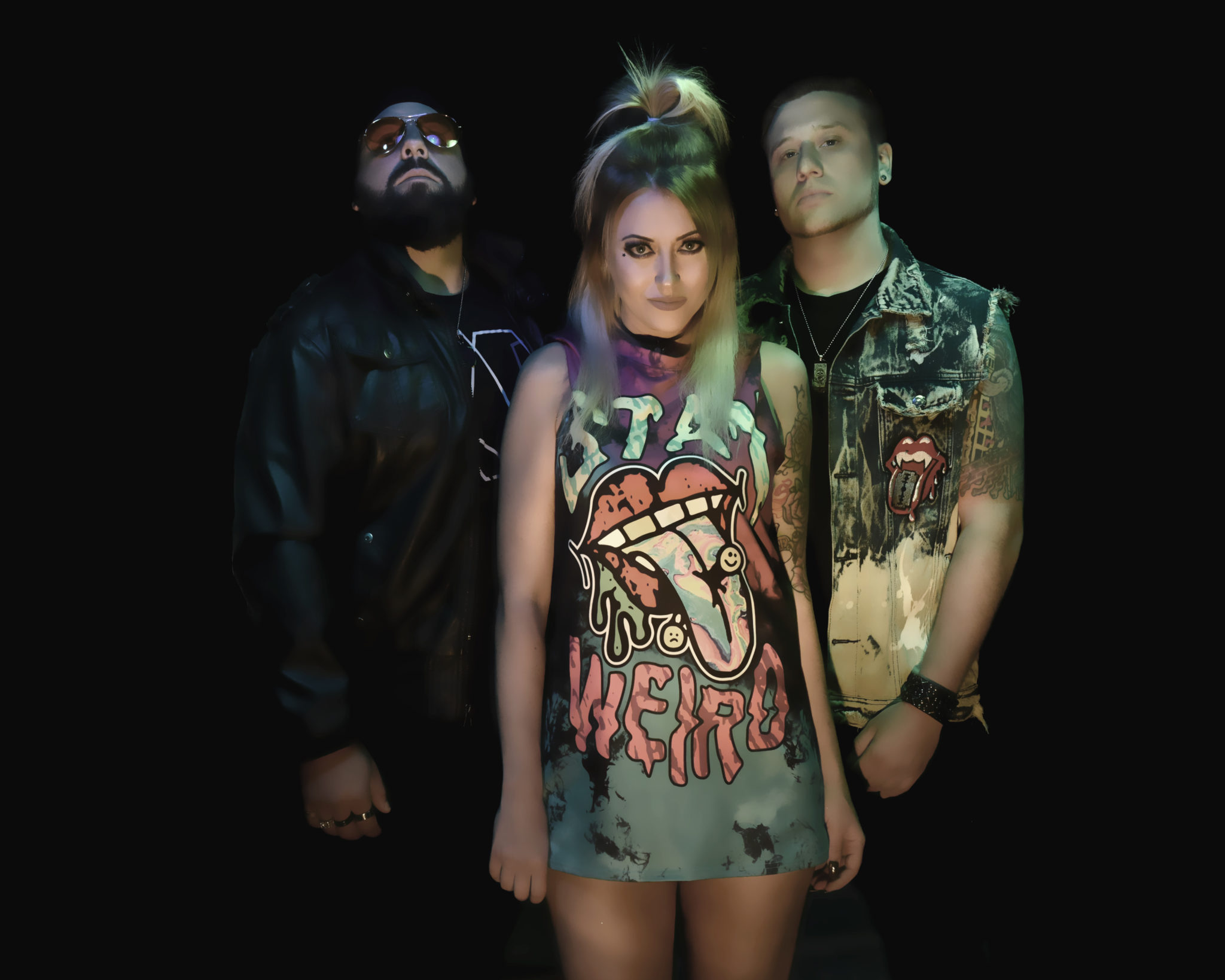 Detroit Rock veterans Kaleido have released a new single and video “Pretending”, an emotional and empowering song about mental health issues. The song was co-produced with Michael Martenson & Jake Cemer (Boys of Fall). The band has more touring on tap, with an upcoming featured appearance at the Van’s Warped Tour 25th anniversary show in Atlantic City, New Jersey on June 29th. The band will be releasing a new EP NO RLY…IM FINE on July 19th.

“The only thing harder than the actual internal battle with anxiety, depression or addiction is faking a smile and pretending you’re fine on the outside. Especially after you’ve gathered the courage to speak up and someone tells you to “get over it”. I want you to know, it’s okay to not be okay; It’s okay to talk about it and it’s okay to reach out for help. Through my own struggles I wrote this song and I hope that it reaches everyone who has ever felt this way and needs to hear it: “ITS OKAY TO NOT BE OKAY SOMETIMES.”

Kaleido – comprised of Chriss, Joey Fava (drums), and Cody Morales (bass) is as authentic as they come and writes memorable songs that are highlighted in their dynamic live show, which has garnered them accolades on the live music circuit.

Kaleido are true “Road Warriors” – they average more than 100 lives shows per year. They’ve opened for notable bands like Seether, Halestorm, Rob Zombie and Evanescence; and they’ve been featured on the Shiprocked cruise and multiple appearances on the Warped tour. The trials and tribulations of being Rock N’ Roll survivors in an ever-changing Music business has made them stronger and tougher, and that is reflected in their music, including 2018’s muscular single “My Enemy”, which was produced by Johnny K (3 Doors Down, Disturbed).

Their Experience album helped grow their fan base both in the US and abroad, debuting @ #11 on Soundscan Top New Artists Albums and #37 on the Top Current Rock Albums chart. The album was tapped as “New and Noteworthy” @ iTunes and Amazon Music and spawned the Active Rock charting “Die Tryin'” – which made it into the Loudwire Video “Battle Royale” Hall of Fame by remaining at #1 for 5 straight weeks.

They just wrapped up several shows with Stitched Up Heart, and additional tour dates are being booked to start in late July with an announcement coming as dates are confirmed. 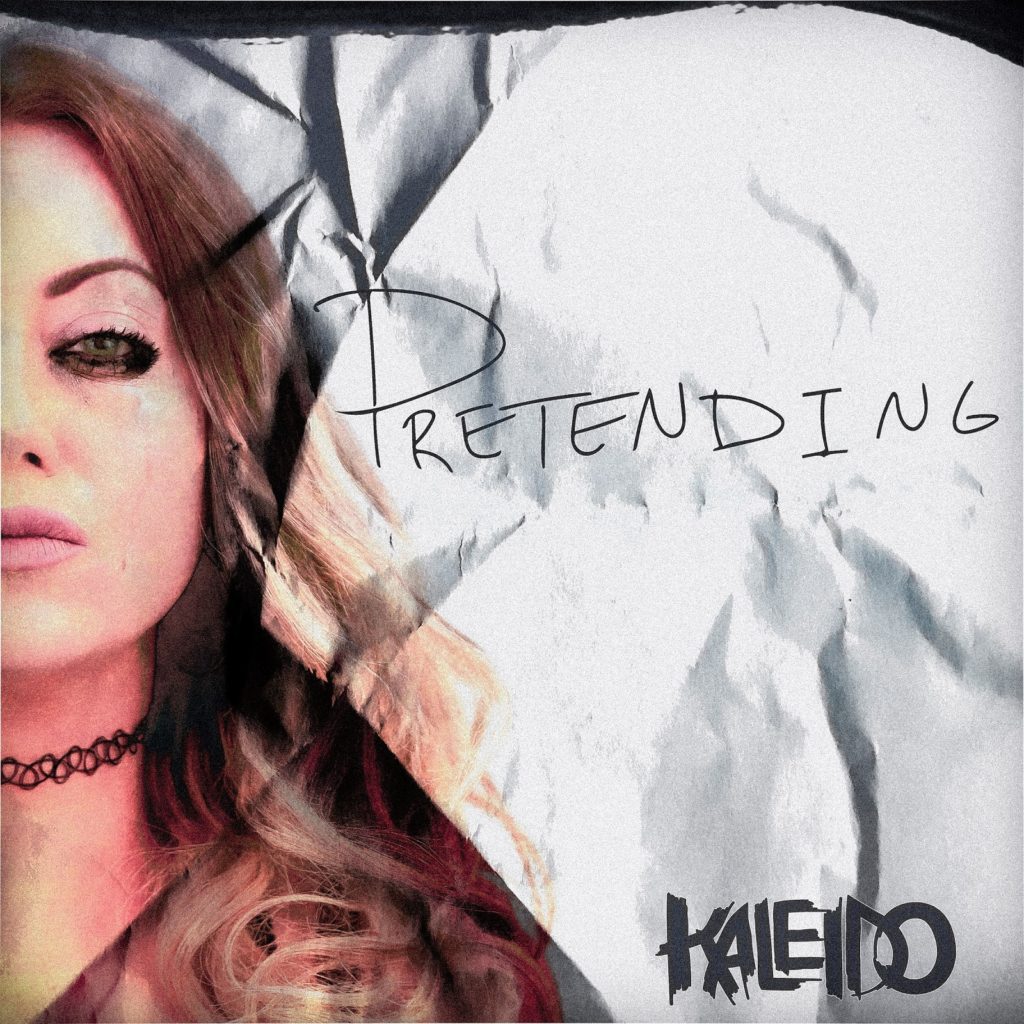