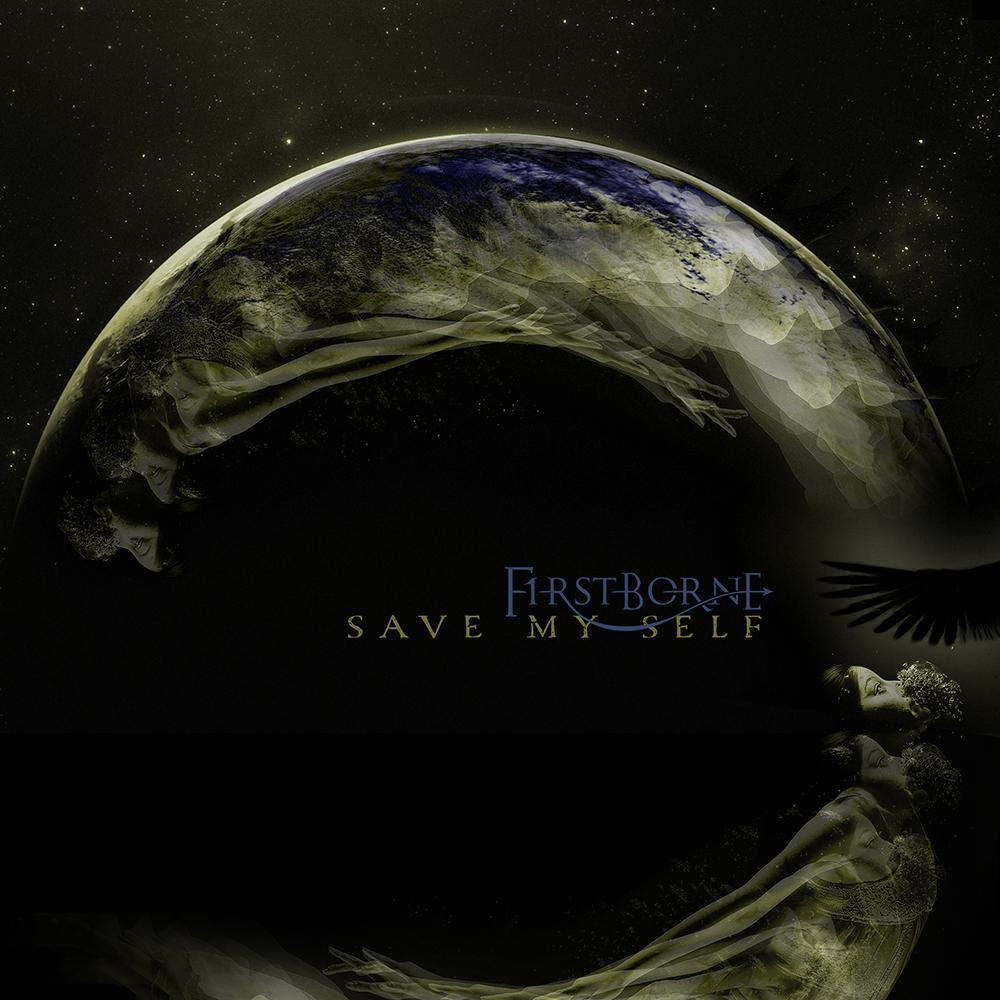 Firstborne has established itself over the past year as one of the rising stars of the heavy metal world. A hard hitting lineup featuring Chris Adler (Lamb of God, Megadeth) on drums, James Lomenzo (Megadeth, Black Label Society) on bass, shred master Myrone on guitar and inimitable vocalist Girish Pradhan comprise what very well could be the worlds first functional multi-continent metal supergroup.

The groups latest single “Save Myself” aligns them with one of Adler’s oldest creative counterparts; legendary producer Machine (Lamb of God, Clutch, Suicide Silence, Confess). The track itself evokes Projects In The Jungle era Pantera, along with a healthy dose of Van Halen, Forbidden, and Anthrax. While comparison is possible, the song shows a group that is well on its way to forging an original sound. Pradhan never misses an opportunity to flex his octave jumping vocals or guttural growls, while Myrone shines brightly as one of the most interesting young shredders in the game (with the solo chops to back it up). Lomenzo’s brand of angular bass playing gives weight and dimension to the track while interlocking perfectly with the riff heavy guitars.

Chris Adler, however, is perhaps the star of this particular track; contributing a masterfully controlled performance that needs no superlatives placed on it. The undisputed king of “breakneck speed meets perfect poly-rhythm”, he reigns supreme with a signature drumming style that is at times explosive, subtle and an absolute accelerant to a song that would be brimming with momentum even with less capable hands holding the drumsticks. It is clear that him and Machine (who mixed and mastered the track) have an understanding of how to craft a unique sonic experience together – as evidenced by the handful of gold records bearing both of their names.

Expect more from Firstborne throughout 2021, with new music and forthcoming festival and tour dates to be announced.