SUICIDE SILENCE Release Music Video for “Love Me To Death” 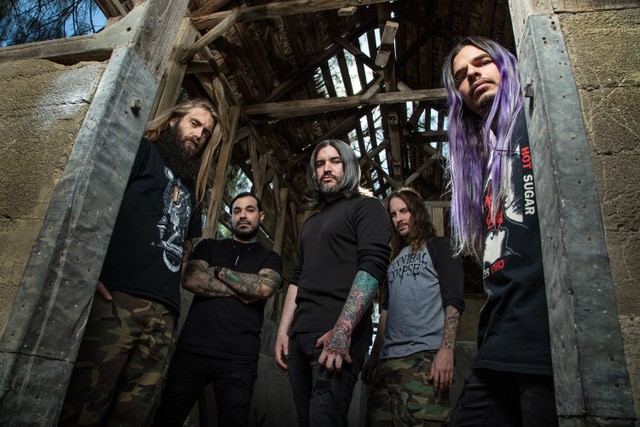 Today, the band release the music video for “Love Me To Death”. Directed by Scott Hansen of Digital Thunderdome, the new 18+ music video can be seen below:

Become The Hunter was produced by Steve Evetts (The Dillinger Escape Plan, Sepultura, Hatebreed) at The Omen Room. The album was mixed by Josh Wilbur (Trivium, Lamb Of God, Gojira). Ted Jensen (Pantera, Deftones, Slipknot) mastered the album at Sterling Sound Studios in Nashville, Tennessee. The artwork for the album was created by Adrian Baxter. 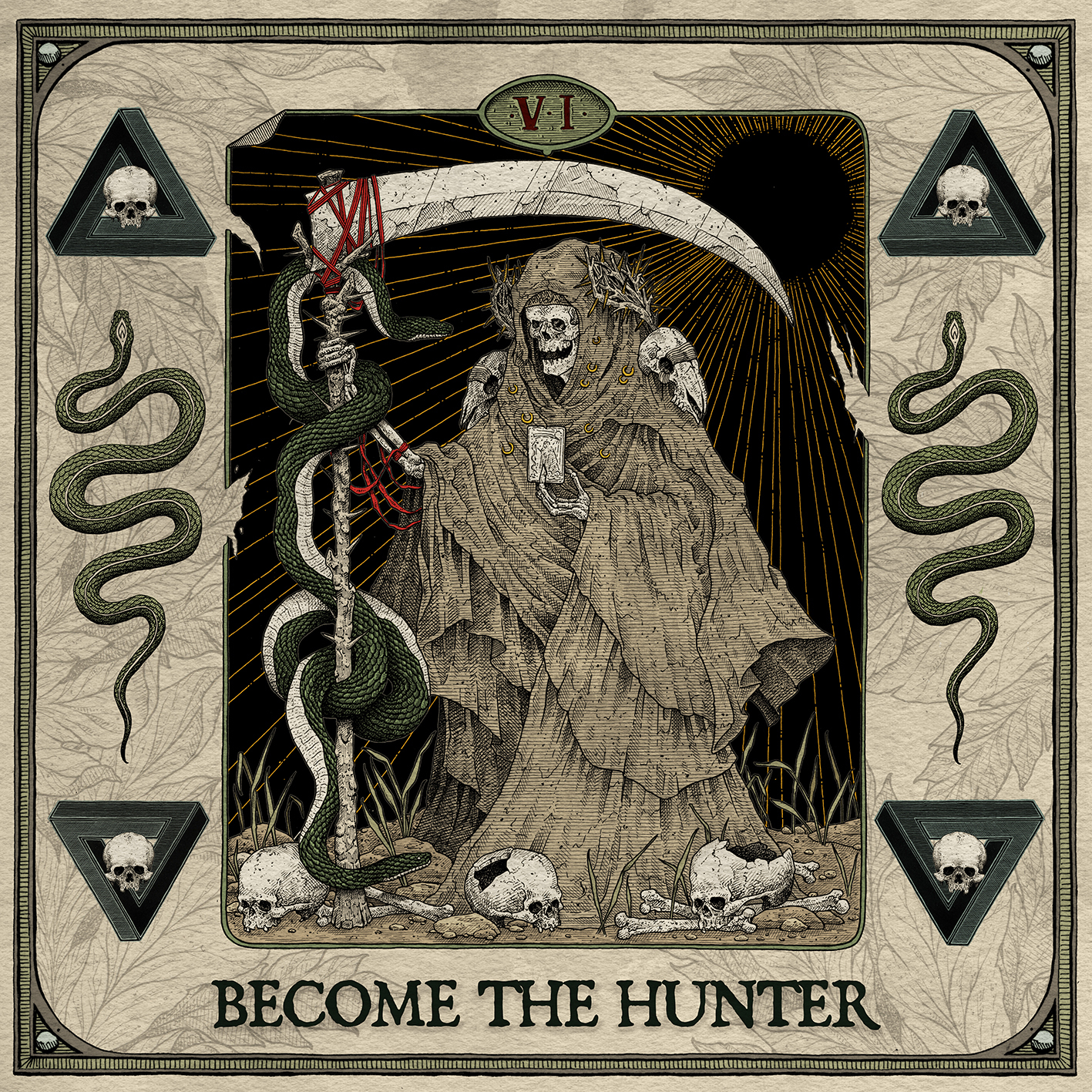 Pre-order your copy of Become The Hunter in the format of your choice HERE.
Pre-save the album on Spotify, Apple Music and Deezer HERE