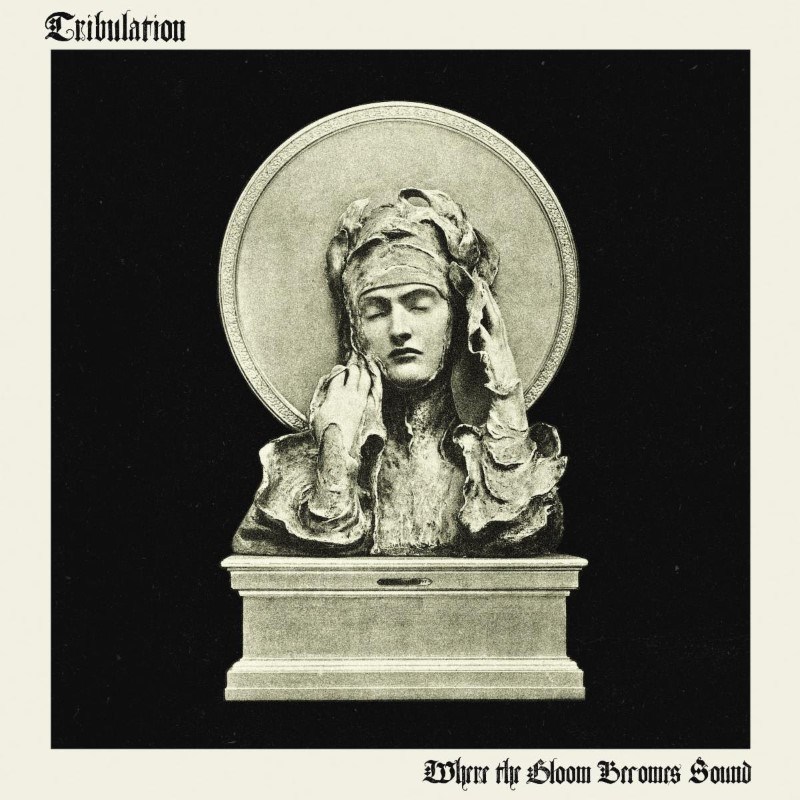 Tribulation – Where the Gloom Becomes Sound

Sweden’s Goth-tinged black and rollers, Tribulation survived 2020 to bring the world their fifth full-length studio album, Where the Gloom Becomes Sound. A perfectly fitting title for a world enduring an ongoing pandemic and uncertain future. Well removed from their early death metal years, Tribulation have grown album by album since 2015’s brilliantly composed Children of the Night which found the quartet reshaping its sound to a more accessible yet still menacing style. With Down Below (2018) they continued to expand upon their new style, releasing one of the years’ best metal efforts. With Where the Gloom Becomes Sound, they have yet again managed to capture all the macabre beauty of Tribulation’s previous efforts, falling somewhere in between their two previous release, while continuing to evolve their caliginous yet startlingly melodic sound.

Sadly, after the album’s recording but prior to release, founding guitarist and principal songwriter, Jonathan Hultén, departed the band to pursue other ventures after 16 years. Perhaps the album would be better entitled, Where the Sound Becomes Gloom. He has since been replaced by former Enforcer guitarist Joseph Tholl. It is hard to imagine what the next Tribulation record will sound like without Hultén’s input, so we will content ourselves with what we have in hand which is black magic majesty.

Somehow fittingly, Where the Sound Becomes Gloom opens with the track “In Remembrance.” The intro crawls from the darkness slowly, ominous and eerie, before building into a lumbering beast. This is Ghost on steroids. Frontman Johannes Andersson adds his reptilian vocal snarls to the mix, slithering along toward to a big hooky chorus, his bass thrumming like a ravenous heartbeat. The winding fretwork from Hultén and Adam Zaars are at once foreboding and melodic, as drummer Oscar Leander drives it all forward.

“Hour of the Wolf” offers a more sinewy affair, while “Leviathans” moves like shifting waves lapping upon rocky shores. Heavy then relenting, then heavy again. Enhanced by Eastern embellishments, there is a monolithic and doomy feel to it. This carries over into the lumbering behemoth that is “Dirge of a Dying Soul,” a song replete with mythos, madness, and enigma. Andersson’s blackened rasp delves into melancholy, even emotive territory, if that’s even possible. The track moves with resplendent augur, forecasting the hell to come.

Following the two-minute plus Gothic piano instrumental, “Lethe,” a mid-album palette cleanser from Hultén, the band shifts gears into the propulsive, riff-driven “Daughter of the Djinn.” This is easily one of the best gems on a record packed with sonic jewels. The harmonized fretwork pushes the song to another level. This up-tempo energy continues on “Elements” before diving into the bowels of a Hieronymus Bosch painting on “Inanna.”

“Funeral Pyre” shifts the sonic landscape tapping a blackened thrash vein for this bombastic assault upon the senses, before the album closes out with “The Wilderness,” whose intro recalls a touch of Judas Priest. This sprawling final track is the essential nail to hammer closed this Dante-esque coffin.

From top to bottom, Where the Gloom Becomes Sound is a powerful offering. Tribulation has been spectacular now for three records running, and if this is Hultén’s final moment with the band as he’s declared, then he’s going out on top. Where the Gloom Becomes Sound somehow manages to cross the breadth of what metal can be, from traditional and NWOBHM elements, to black, death, thrash, and Gothic metal streams of sonic dynamism. Tribulation remain uncompromising visionaries who have created a sonic hellscape of eternal damnation that is equally pulchritudinous in its murky beauty. Do not be afraid to embrace the gloom. 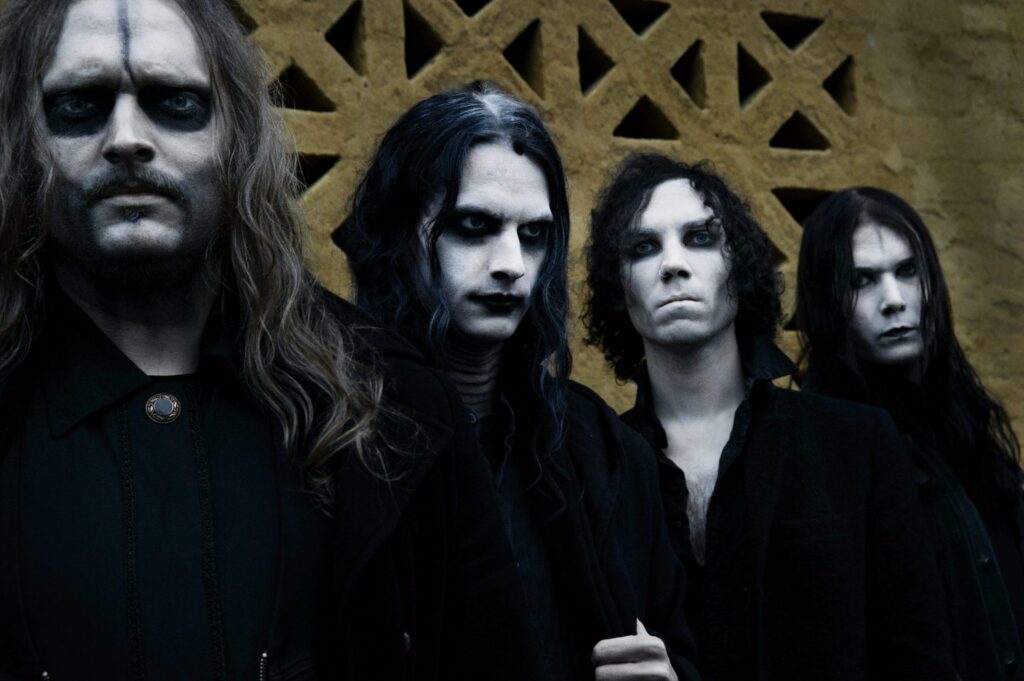