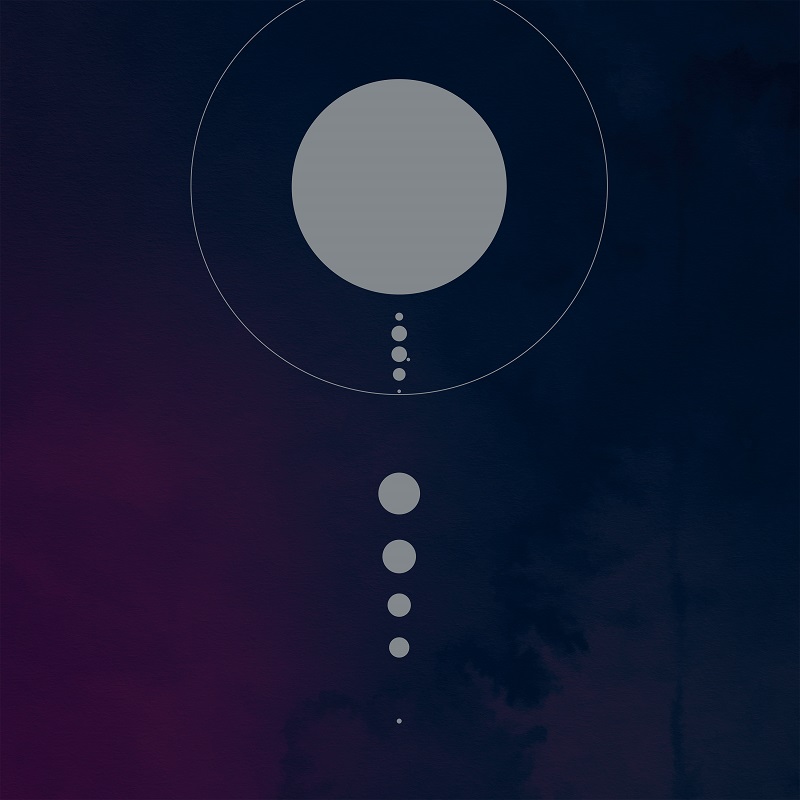 Djent pioneers TesseracT have just released their fourth full length album Sonder, a dynamic and melodic prog metal offering that could just rival to be their best yet.  Just over 36 minutes long, the 8 tracks take you on a sonic voyage with melodic peaks and valleys and crushing riffs chalk full of syncopation and odd time signatures.  Inspired by author John Koenig, Sonder tells a tale of humanity and the journey we are all on, full of emotive experiences, realizations and the imminent dissonance we feel as we come to terms with the reality that we are all just small drops in one massive puddle

Hailing from Milton Keynes, England, TesseracT have been making a solid name for themselves since 2003.  Daniel Tompkins (lead vocals), Alec “Acle” Kahney (lead guitar), James Monteith (rhythm guitar), Amos Williams (bass, backing vocals), and Jay Postones (drums, percussion) employ polyrhythms and unconventional time signatures with a huge focus on creating a sonic atmosphere ripe with melody and emotion.  Often odd time signatures can segregate the listeners, parting the average music fan from the connoisseur.  TesseracT have exacted the perfect blend resulting in a product that can have mass appeal to both the layman ear as well as the seasoned prog specialist.

Personally, I am new to the band, with Sonder being my first real induction into the TesseracT world.  In the spirit of being informed, I went back to listen to some of their earlier albums and have noticed a pattern of well-written songs that are not afraid to go to various extremes, sometimes on the opposite ends of the sonic spectrum, all with the overall benefit of the song constantly in focus. 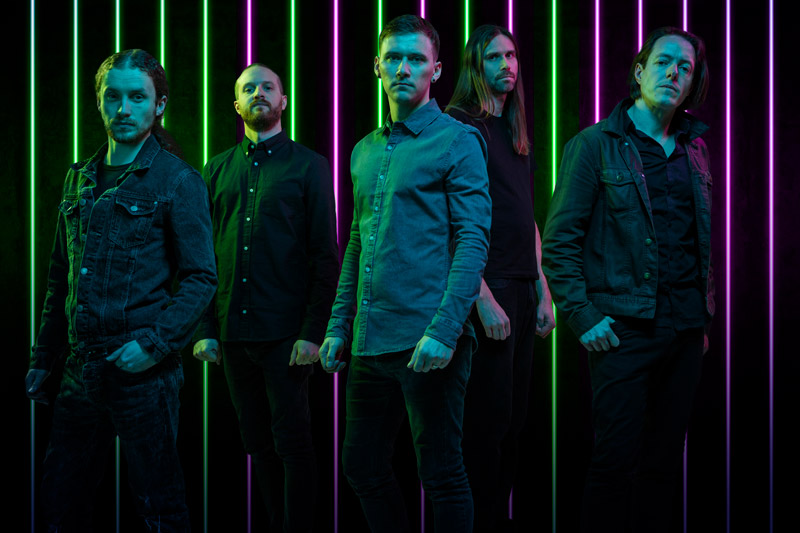 “Luminary” starts off the voyage with a strong djenty-feeling riff that quickly moves into a light melodic verse.  It’s quick to move into the epic chorus that echoes sentiments I’d hazard to say we all have felt before, if not quite often: “Are you alone locked inside, That prison in your head? You walk through the crowd, Lost in the sound, Invisible to every passing eye”  “Luminary” is a punctual intro tune that lays solid ground for the rest of the album to grow. This was also the first single released a couple of months ago.

“King” was the second single released and is a 6+ minute epic dealing with the evident repetition of history and the oppression and domination perpetuated by patriarchal societies.  Dynamics, dynamics and more dynamics;  TesseracT are able to enmesh the hard with the soft in a seamless way.

“Mirror Image” begins with what might be one of the most heart-wrenching vocal melodies of the entire album.  Lyrically this song could refer to a few different things, in my opinion.  There is a saying that goes roughly like this (and I tried and tried to find the exact source, to no avail): –When I can see myself in you any negativity between us melts away.–  A concept of self-awareness that embodies a sense of one-ness, an overwhelming compassion for each other.  “Mirror Image” appears to utilize this idea more as an internal exploration with a shattering effect.  A personal realization that completely tears at the fabric of established belief resulting in an uncomfortable uncertainty that is soon followed up by a sense of love and compassion which is present despite the anxiety of the unfamiliar newness.

I have to admit that this album took a few listens to get me to the point I am at now, which is a big fan!  Having entered my listening sessions with seeming expectations, perhaps wanting more consistent heaviness, Sonder did not initially give me what I wanted.  Stepping back from those expectations, I began to see this album for what it really is: an excellent example of sonic flexibility.  Bending and moving within and around thematic expression, culminating to embody a lot of what I enjoy in music.  Mind-blowing progressive elements that never lose their melodic intentions, fuel injected grooves that cause my neck to move back and forth, and singable vocal lines that perfectly capture the intended emotion of the lyrical story-line.  On top of all that, Sonder contains ideas and expressions that have obviously been well thought out, and are not afraid to get quite deep in the commentary about the current state of the world and the direction it could go. 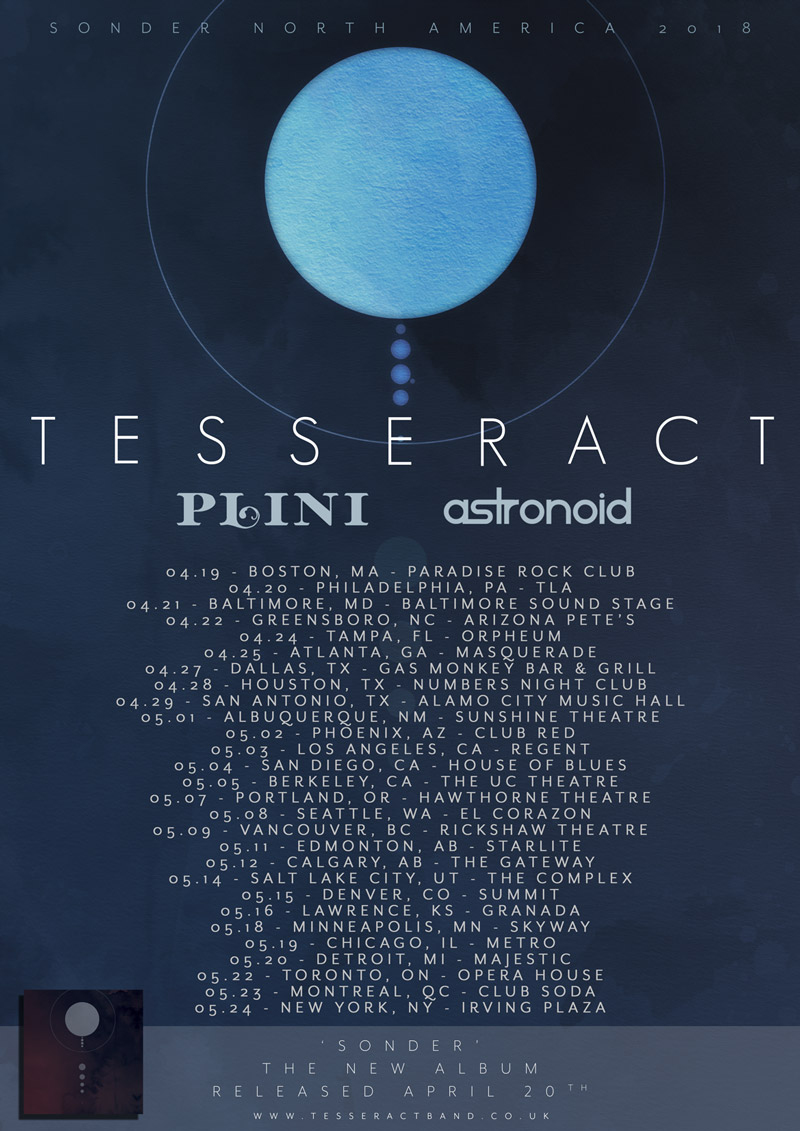