Album Review: BLOODBATH – The Arrow of Satan is Drawn 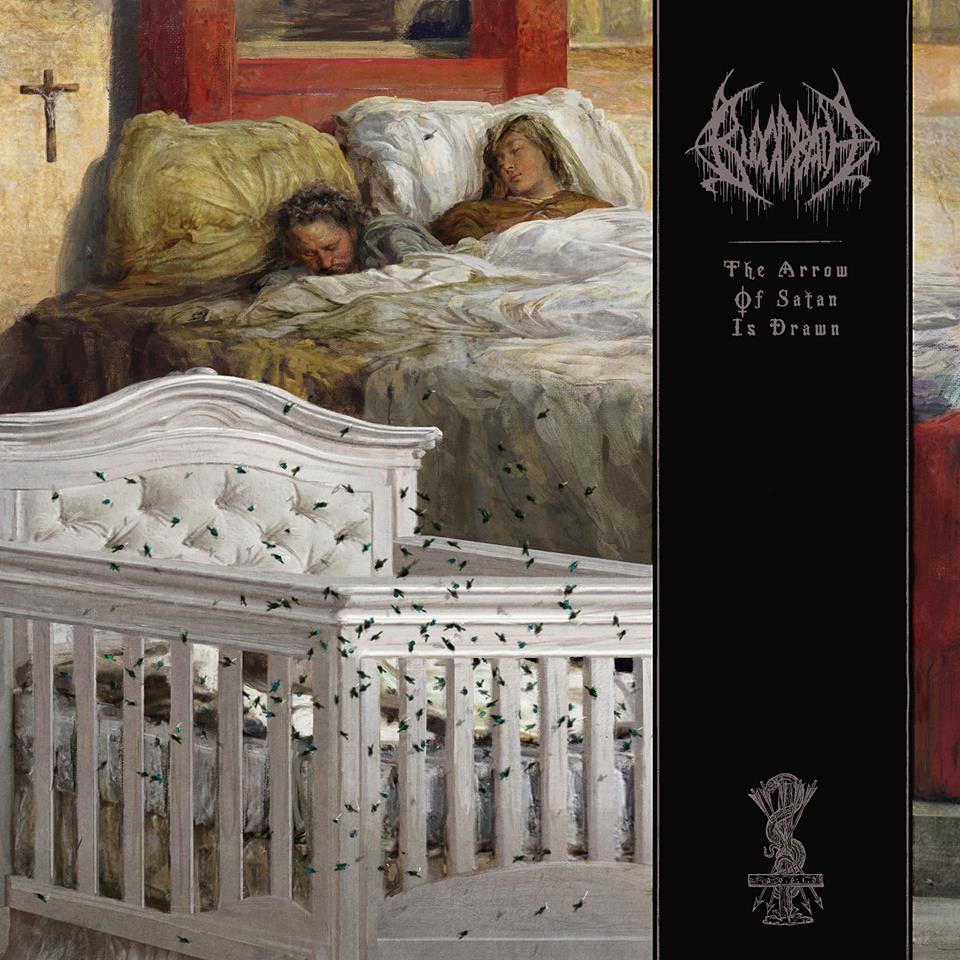 Bloodbath – The Arrow of Satan is Drawn

When it comes to iconic death metal bands, few stand higher than the mighty Bloodbath. Formed in 1998, the band has gone on to produce some classic death metal tunes, known mostly for tracks such as “Eaten,” “Cancer of the Soul,” “Like Fire,” and so many more it would be ridiculous to list. Bloodbath Over Bloodstock is definitely my most listened to Bloodbath album. It stayed in my car for much longer than most albums and is forever stuck in my head.

The Arrow of Satan is Drawn is the band’s fifth full-length studio album, on top of a few live releases and EPs. It marks the follow-up to 2014’s Grand Morbid Funeral. Their lineup seems to be a revolving door of big name musicians in the death metal world, though original bassist Jonas Renske and guitarist Anders Nyström remain the band’s anchors. Longtime drummer Martin Axenrot returns, alongside new guitarist, Joakim Karlsson. Paradise Lost frontman, Nick Holmes is back behind the vocal reigns for his second album with Bloodbath, following in the shoes of some absolute legends, like Mikael Akerfeldt and Peter Tagtgren. His vocals are solid on the record, no doubt, but don’t seem to have that bite that previous vocalists had. They’re very standard Swedish death metal vocals, but they didn’t overly impress.

I was a little disappointed by the lack of groovy, brutal riffs that really sink their hooks into you. Akerfeldt once described “Like Fire” as a song you can really fuck to, and none of these tracks really grabbed me like that. There are good riffs throughout the album, “Morbid Antichrist” and “Chainsaw Lullaby” come to mind, but there is no real earworm of a track. You know you were humming “Eaten” for days, or the stupid intro riff to “Mass Strangulation.”

The guitar tone is a little more modern sounding rather than that raw, chunky old school Swedish death metal tone and I’m not sure how I really feel about it. On one hand, it’s objectively a solid tone that is heavy as fuck, but it’s not quite the same. I hate to be the guy to complain that a band’s newer direction is bad when it’s not, it’s just different. Times change, bands grow and develop, new members bring new influences to the sound, and so on.

All bullshit aside, as a stand-alone record, it’s very good. In context with the rest of the Bloodbath discography, it pales slightly in comparison. The grooves weren’t quite there and the chunky guitar tone felt lacking. I hate having to be this critical as I’ve been a big fan for a long time, but that’s my job. I’d still do some pretty obscene shit to see Bloodbath live.