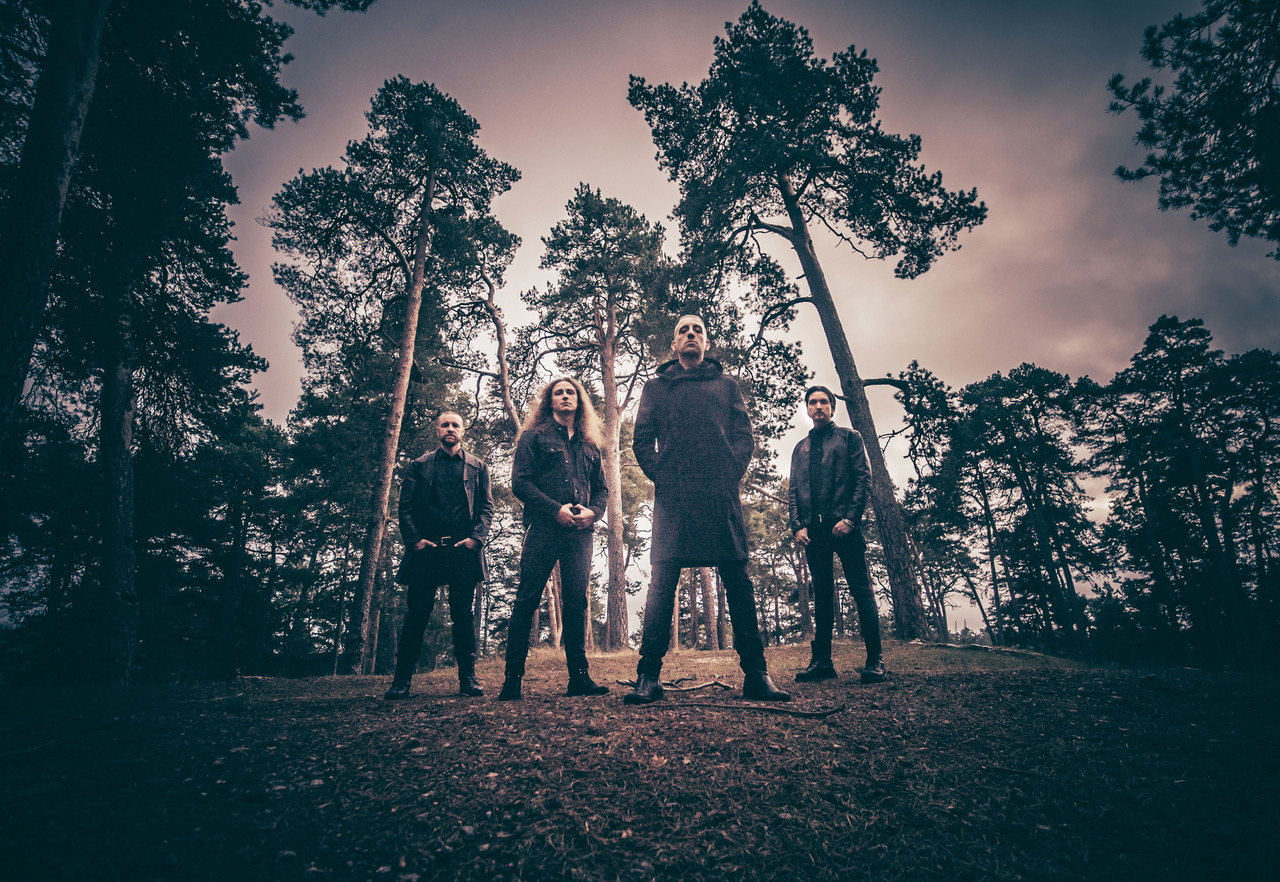 Progressive metallers Wheel have announced the releases of their second full length album Resident Human, which is coming out March 26th via Odyssey Music. To celebrate the announcement, they’ve released a stunning video for their brand new single ‘Movement’. Watch the video here.

Discussing the deep and poignant meaning behind the track, guitarist and vocalist James Lascelles divulges:

“The song is directly about the rhetoric surrounding the events that followed the murder of George Floyd, not the murder itself. It’s about the lack of empathy and logic, the conflation and the false equivalence that has repeatedly been used to minimise the murder (and others like it) and any attempt at changing social policies in a way that might prevent such things happening again. In laymen’s terms, it’s a ‘shut the fuck up and sit down if you have nothing helpful to say’ to all people who think property has more value than human life or to those who think police reform to prevent American state funded brutality, shouldn’t happen as it won’t solve every other issue that we face in the modern world. To be as clear as possible, this is not ‘society would be better without a police force’ as frankly, it wouldn’t, but it is aimed at inspiring continued discussion about the role of police in our societies and to challenge a status quo where in the most extreme cases, police behave like a militia and are not accountable for their actions.

Modern discourse seems to define only two possible solutions to most given issues and this is no exception; there is a lot of middle ground between abolishing the police force and doing nothing at all – the song aims to encourage others to continue the debate and hopefully to find some middle ground with those who oppose their views. Regardless of what happens next, we all know the price of silence and ethically, it is essential that the discussion about police brutality and societal racism continues.”

Talking about 2020 as an unprecedented year is beyond cliché now. But while this fact rings true, what remains beyond that in the cold light of day is the exposed skeletal bones of humanity and its true nature. From the good, the bad and the ugly, no facet of our species has been left unturned.

What Wheel have seen, however, is an opportunity – one to emerge through the triumphant rubble and dust of 2019’s prowling and expansive debut album Moving Backwards. Now, they’re ready to peel apart that intrinsic nature which has come to light. Enter, Resident Human.

Packing a punch into the seven tracks that make up Resident Human, each is varied in its motive and action. Across the vivid vistas of expanding and contracting sounds comes the same jagged rapture as their debut, but far from treading old ground, this time things find a new level of focused intensity.

The power and might portrayed throughout evokes the same desolate freedom of thundering down a dirt road; dust and stones whipping up reminding you of the vastness of life, from the smallest pebble to the most powerful thunder and beyond.

Their remarkable debut album Moving Backwards features the singles ‘Where The Pieces Lie’ and their debut single ‘Vultures’, the latter of which has amassed over 1,900,000 streams on Spotify alone.

Following the release of two EPs, The Path (2017) and The Divide (2018), the album sees the band showcasing their distinctive and time-defying collage of progressive rock, grunge and film score that twists and turns into Tool-esque masterpieces.

Armed with an expansive and powerful new album, Wheel are prepared to embrace 2021 and whatever comes next in full force. Stay tuned for more to come in the near future. 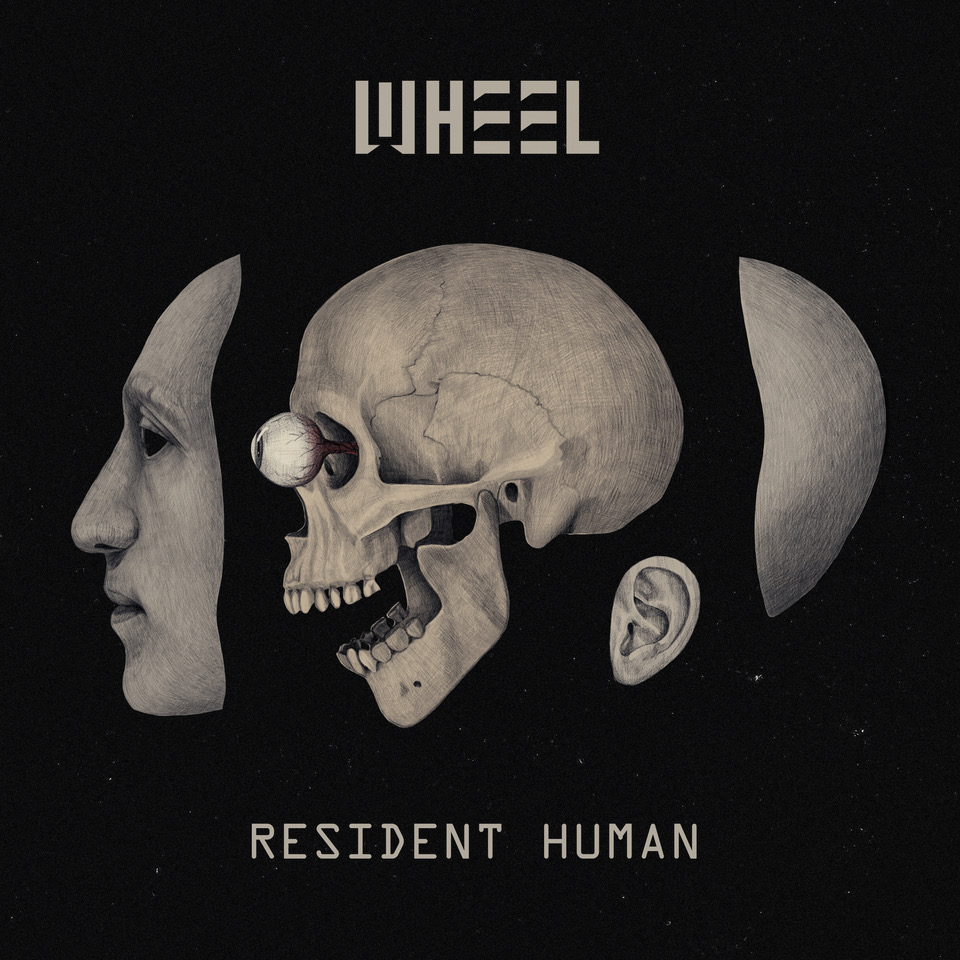