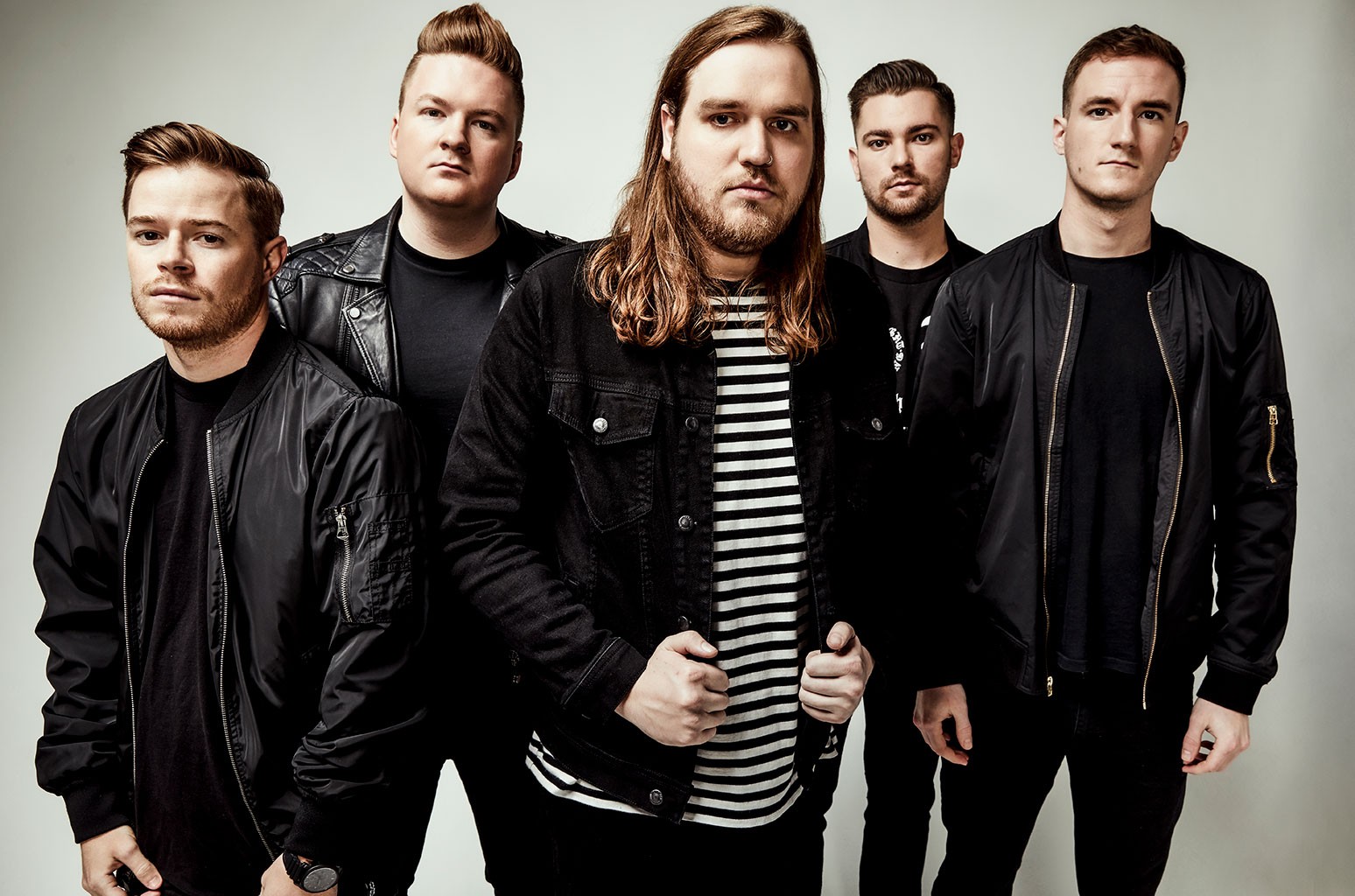 Florida’s WAGE WAR — Briton Bond [lead vocals], Cody Quistad [rhythm guitar, clean vocals], Seth Blake [lead guitar], Chris Gaylord [bass], and Stephen Kluesener [drums] — have just dropped the video for the song “Surrounded.” The song will appear on the fifth anniversary vinyl edition of the Blueprints, which was the band’s debut record. It was released by Fearless Records on November 27, 2015. Pre-order the anniversary version, which features updated artwork and packaging and is out December 4.

“Surrounded” is a previously unreleased track from Blueprints. The footage that comprises the video was culled from personal clips from the 212 shows the band played in 13 countries while supporting the record.

“To celebrate the five-year anniversary of its release, we’re excited to put out an unreleased track from our debut album Blueprints,” shares Wage War. “‘Surrounded’ is a song that easily could have made the record, but never found its place. Over the last five years we’ve grown together — as musicians and individuals. The release of ‘Surrounded’ has been a great time to reflect on where our careers started and a chance for some perspective.”

The visual truly captures Wage War in their element — on stage and giving their all while living life on the road and converting those who see them into fans.

Blueprints was critically celebrated upon release, with Loud & Heavy proclaiming that it “[hit] like a sledgehammer on a wall… crushing everything in its path.” Metal Injection opined that it “laid the groundwork” for where the band is today. Sound Fiction labeled it a “stellar debut,” while Kerrang! hailed it as “a masterful work of metalcore muscle.” 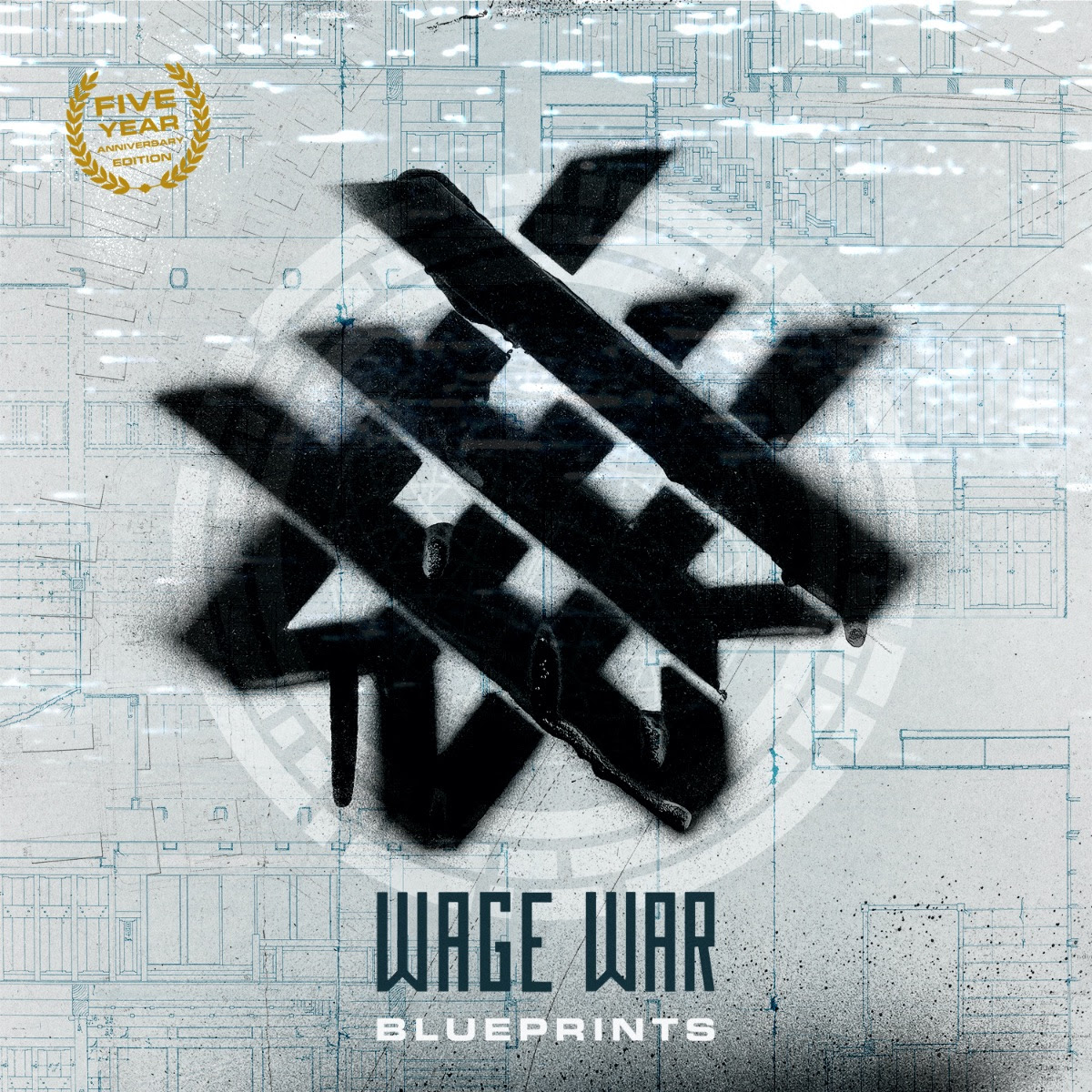 RECENT WAGE WAR SONGS +VIDEOS:
“Who I Am”
“Low”
“Me Against Myself”
“Prison”
“Grave“

Wage War have patented a hybrid of pit-stirring technicality and hypnotic melodies with each release. The group’s 2015 debut, Blueprints, yielded multiple fan favorites, such as “Alive” and “The River.” The album has garnered 70 million streams. 2017’s Deadweight established the Florida quintet as a fast-rising force. Totaling over 90 million cumulative streams, Deadweight was lauded by tastemakers such as Modern Drummer, Metal Injection, New Noise, Metal Hammer, and Rock Sound, that latter of which dubbed it “a relentless, genre-evolving treat.” Their third album Pressure arrived in 2019 and tallied 55 million streams, as it cemented the band’s status as a heavy band to watch, with coverage in Revolver, Alternative Press, American Songwriter, Billboard, Loudwire, and more. Wage War logged countless miles on the road alongside I Prevail, Of Mice & Men, Parkway Drive, and A Day to Remember and further established themselves as a scene force of nature.