New album 'When a Shadow is Forced Into the Light' Out Jan. 25 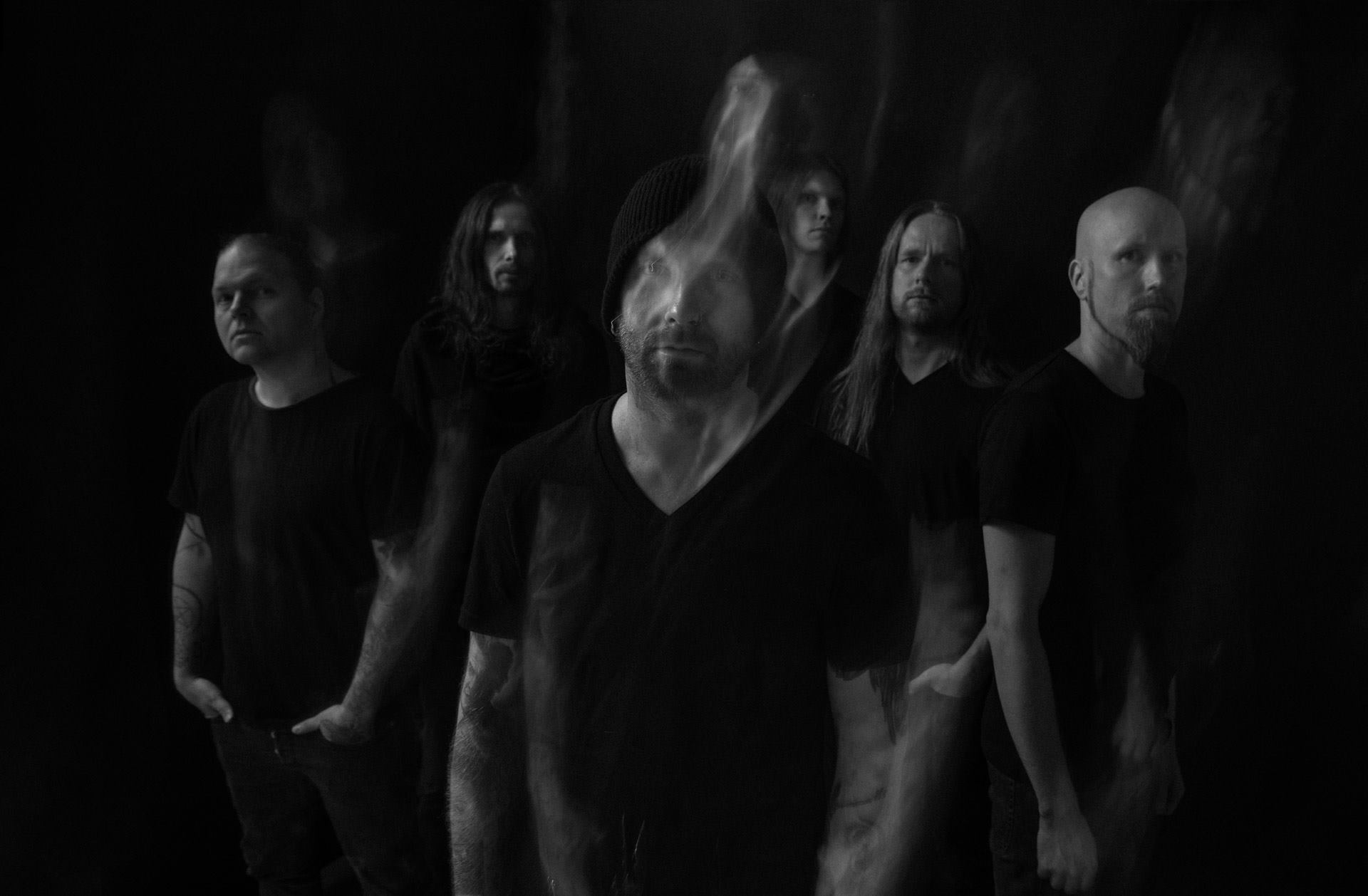 Finnish melancholy death-doom metal masters Swallow The Sun release their second single and video, “Firelights”, off of their forthcoming album When A Shadow Is Forced Into The Light. Watch the music video, directed and produced by Aapo Lahtela, below. “Firelights” is the second track released off of the band’s upcoming full-length out on January 25th via RED MUSIC.

When talking about “Firelights” Swallow The Sun states:

“From the ultimate depths of Lumina Aurea we rose upon the water. Now it is time to light the first torches in the night. Death might be stronger than life, but Love is always stronger than death. This is Firelights!”

Fueled by personal loss (the album title has its origins in Trees of Eternity’s “Broken Mirror”) and powered by the will to continue, When A Shadow Is Forced Into The Light showcases the group’s ability to maintain its signature sound while expanding upon horizons and diving deeper into the crevasse of doom-death metal. Even though the single and the album are conceptually connected, they are musically completely different. While “Lumina Aurea”, which features Wardruna’s Einar Selvik and The Foreshadowing’s Marco I. Benevento, marks the band’s darkest and most sinister piece of music the band has ever released, When A Shadow Is Forced Into The Light follows a more positive approach and continues in the vein of previous albums – first-rate death-doom in the typical style of Swallow The Sun.

You can listen to the previously released single “Upon The Water” HERE.

The track “Lumina Aurea” was released as a standalone single already in December 2018. You can watch the stunning video HERE and grab the track HERE. 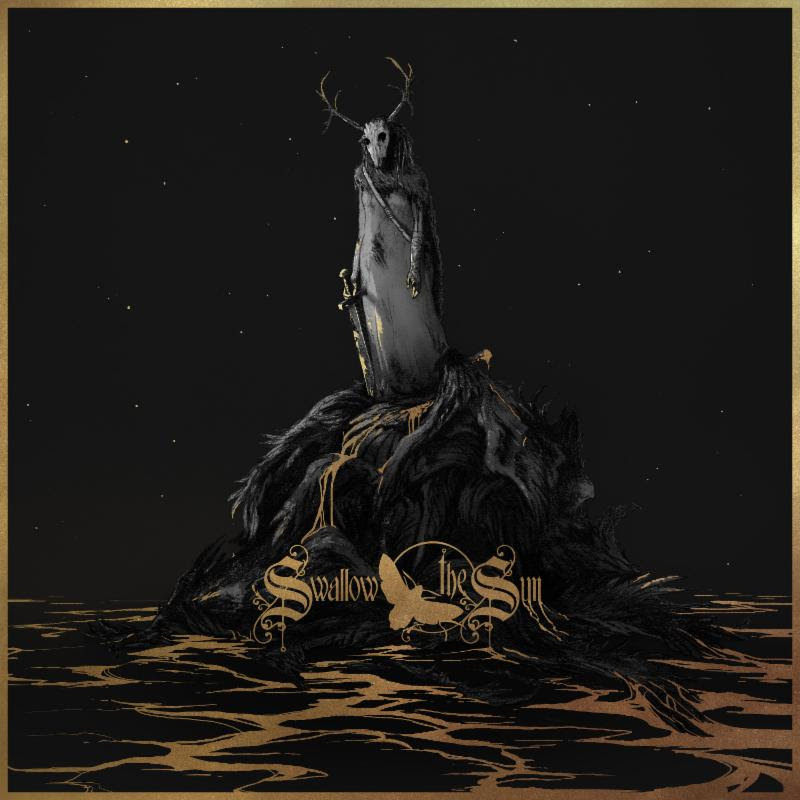 Pre-order When A Shadow Is Forced Into The Light HERE.

Just this week, the band announced their direct support slot on the Children Of Bodom‘s upcoming North American tour. Additional support will come from Wolfheart. Summer’s Circle, Hollow Cry, and Fragmentum as openers for select dates. The tour starts March 13th in Quebec City and wraps on April 19th in New York City. Tickets are available for purchase HERE. 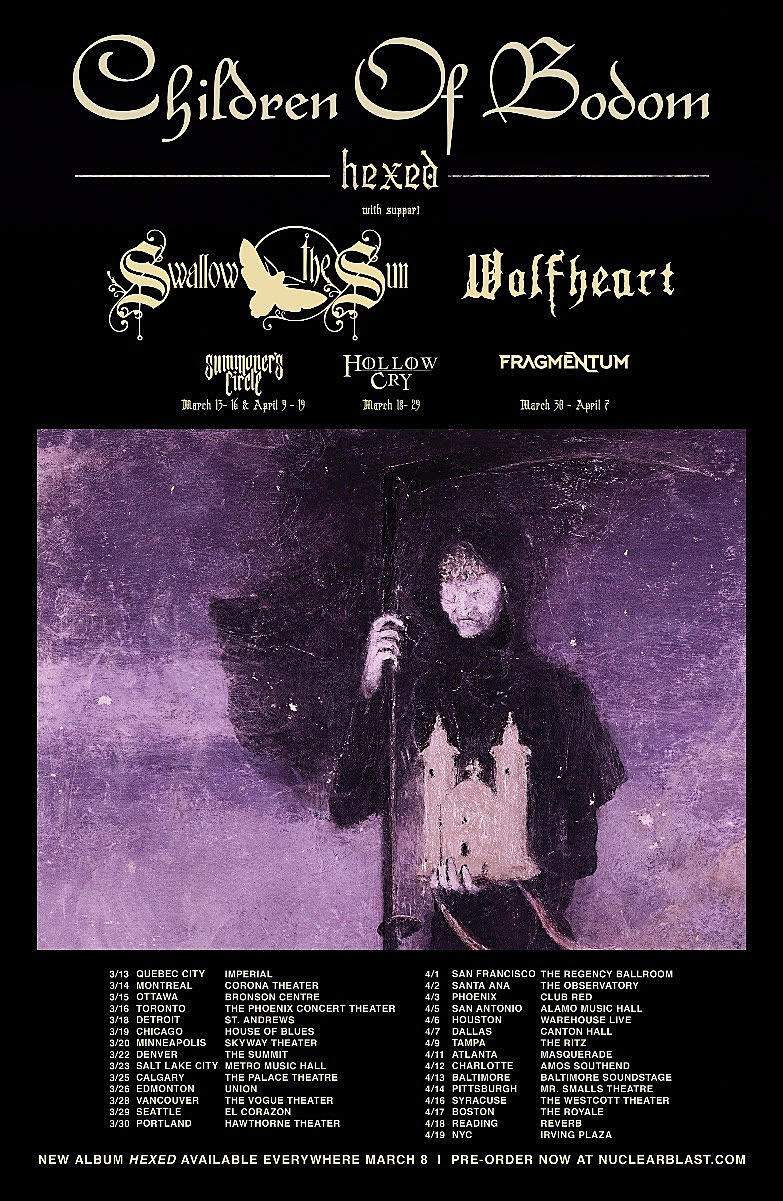 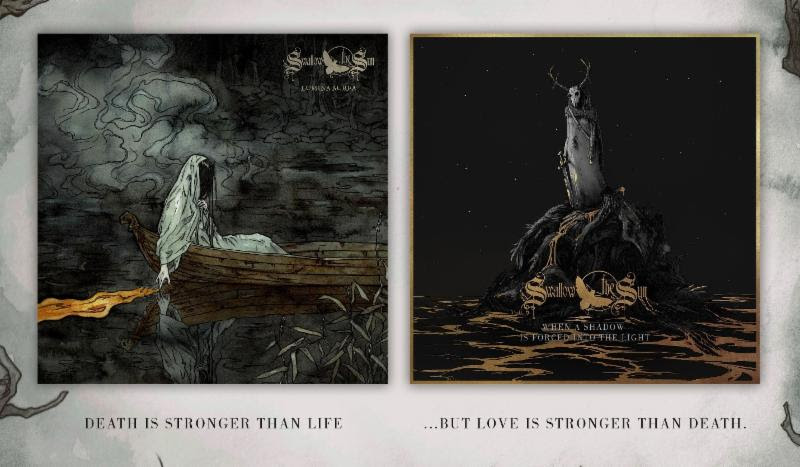