Having previously teased the release of their M-Theory Audio debut Ambition’s Price via the well-received “Widow And The Raven” and “Doorway To Heaven,” the Sacramento, California-based Graveshadow has now unveiled a music video for the song “Warchief.”

“A song of pain, sacrifice and revenge, ‘Warchief’ is perhaps my favorite track off of the new record. The melodies and the raw emotion of this song made it an easy choice for a video. I hope you all enjoy the song just as much as we enjoyed making it!”

Ambition’s Price is out today (April 13), the same day that Graveshadow – who last night performed alongside Exmortus and labelmates Novareign in Fullerton, California – joins Sirenia and Threat Signal for a series of shows along the west coast. From there, the band will play twice in their hometown on April 21 – an acoustic, in-store performance at Dimple Records (Arden Way location), followed by a full, electric record-release show later that night at The Boardwalk.

Ambition’s Price features powerful vocals by Heather Michele that range from operatic highs to unearthly growls backed by crushing guitars, beautiful keyboard melodies, thundering bass, and earth-shattering drums creating a rich and dynamic atmosphere that is ripe for storytelling. Whether it is a tale of personal struggle or of fantastical creatures, the listener is sure to find themselves immersed in a world apart.

Having previously toured with the likes of Arkona, Anvil, Night Demon and Unleash The Archers, Graveshadow is poised and ready to leave a lasting impact within the metal community. With an electrifying stage show and a sound as large as the Dragons of Westeros, they are as talented as they are unforgettable. 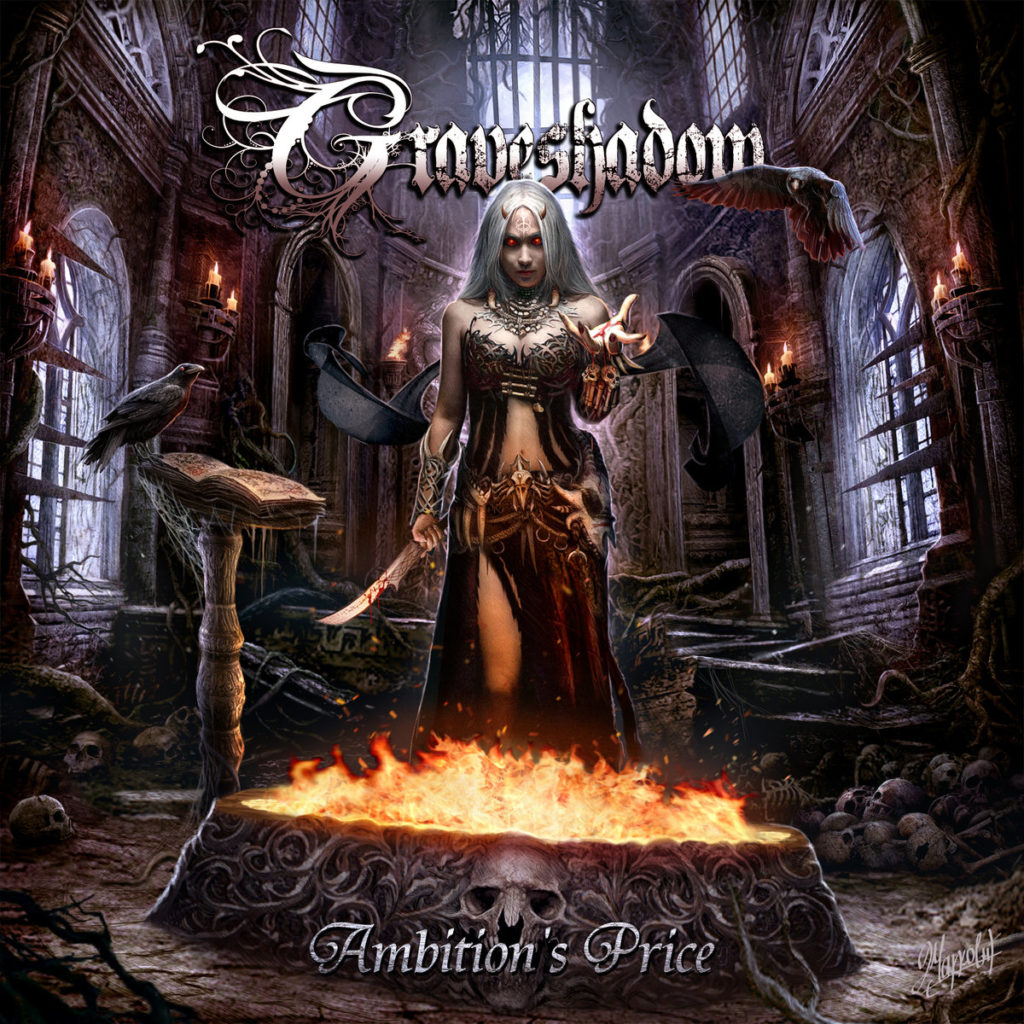 Concert Review: IN THIS MOMENT, THE WORD ALIVE and DED kick off tour