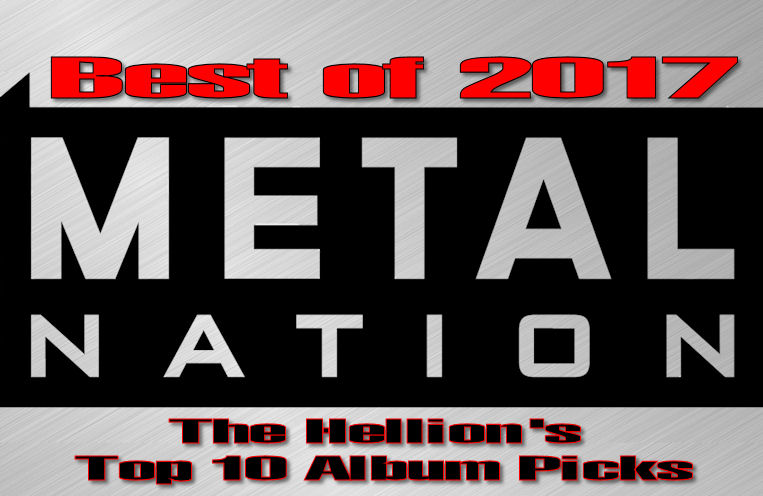 Ahhh Quiet Riot… This is the 13th release from this historic band. I spoke with drummer Frankie Banali about bringing on new vocalist James Durbin and keeping the music of Quiet Riot alive. He said he felt the legendary music of QR deserved to be kept going and James was the right fit for it. “Getaway” and “Freak Flag” are tracks that I dig off of this. “Bang your head guys, bang your head.”

L.A. Guns has always been near and dear to my heart. The past several years has found the band in turmoil. Two versions, infighting, member changes…on and on. 2017 finds core members Tracii Guns and Phil Lewis back together with The Missing Peace. Every single track hits for me, no misses. Check out the video for “Speed” and see what we’ve been missing from L.A. Guns all these years. Thanks for the record guys!

Black Water Rising‘s third release finds them getting better and better. I caught them live a couple of years ago and got to hang with them, these guys bring it, hard. Electrified is solid through and through with killer tracks including “Millennial Zombies,”  and “Payback.” If you dig solid, gritty, dirty Rock N’ Roll, Black Water Rising brings it on Electrified.

2017 gave us Rex Brown‘s first solo release. Groove laden and down to earth, Rex delivers. This is another record with no throw away tracks. It’s good to see Rex step up to the front and deliver some great vocals and guitar playing. Dim the lights, pour a glass of whisky, light ’em up and get lost in this fantastic record. Check out “Lone Rider” and “One Of These Days” and you’ll be hooked too! Full Review 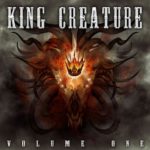 King Creature is special to me. I’ve seen this band work its collective ass off to make a name for themselves. These guys have taken a cue from their musical influences and managed to use them to create a sound of their own. Nothing pretty here, just dirty, working class Rock N’ Roll. I know each of these guys and have seen their struggle. I’m glad to see it’s beginning to pay off for them. Check out the tracks (and videos) for “Lowlife” and “Can You Forgive Me” you will NOT be disappointed.

Well, there you have it. Ten releases that stuck out to me in 2017. I hope you check out some of these and let me know your thoughts.