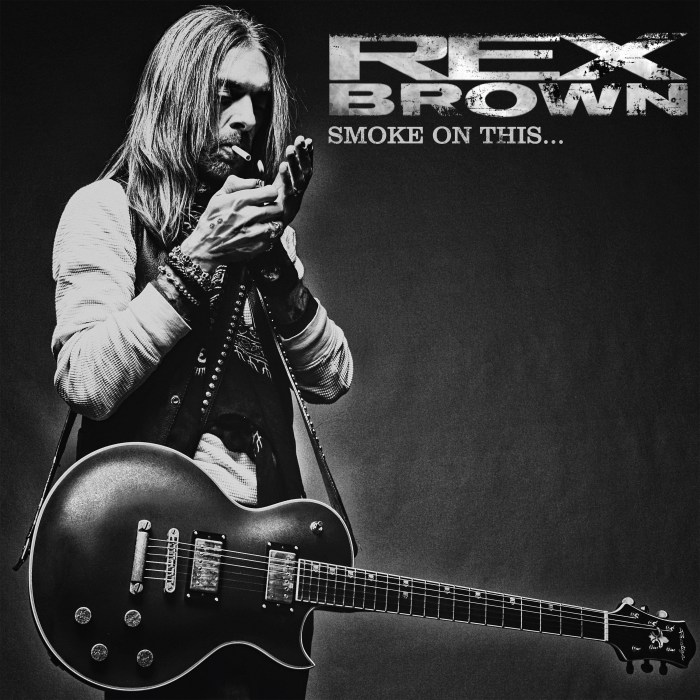 Rex Brown – Smoke On This…

Solo projects from members of wildly successful bands are usually an adventure, to put it mildly. Anyone who has listened to the plethora of material from John Frusciante (Red Hot Chili Peppers) or Tom Morello (Rage Against the Machine) knows that it can be such a drastic departure from what you’ve come to expect that it can turn fans away quickly. One of the more recent solo efforts by Slash (GnR) has produced two excellent albums. So as someone who entered into the world of metal through the pounding riffs of Pantera’s Vulgar Display of Power, I was extremely intrigued to hear that Rex Brown was entering the foray of individual creations. And to that end, I’m thankful he did.

Rex would be clearly be considered the lesser-known entity of Cowboys From Hell. While the Abbott brothers took the front stage musically and Phil Anselmo staked his claim as the best metal frontman of the decade, Rex Brown remained in the background, as most excellent bassists do, and provided the roots for the mighty Pantera. Technically gifted and able to complement “Dimebag” Darrell Abbott, Brown helped lead the charge for heavy metal in the early 1990’s. It’s nearly impossible to not have “Good Friends and a Bottle of Pills” or “Shedding Skin” roll through your mind as small examples of the musicality and skill of Mr. Brown. In the 17 years following the release of the final Pantera record, Brown has lent his skills to a number of artists, including Jerry Cantrell, Kill Devil Hill, and Down, showcasing his diversity and range. Smoke On This…, his first solo project, does the same, but in a completely unexpected way.

Brown is featured on guitar this time around and the riffs begin out of the chute with “Lone Rider”. It definitely has the feel of a Down track, but much cleaner. “Crossing Lines” is the first of a few tracks (“What Comes Around…” and “So Into You” fit the bill as well) that feel like that late 80’s/early 90’s rock anthem. Some might not consider that a compliment, but it seems fitting considering the extended career Rex has had, and it sounds authentic and pure. “Buried Alive” begins with an acoustic groove, leading to a song that readily represents the end of his time with Pantera and the loss of Dimebag. “Train Song” has the chug you would expect from the title. “Get Yourself Alright” has a Black Crowes vibe and “Grace” is the black sheep of the record, a groovy ode to a mystifying vixen. Yet it’s tracks like “Fault Line” and “Best of Me” that catch you off guard and make you take notice of the range the Brown and his bandmates have. “One of These Days” finishes the album with a beginning flourish that transitions into another blues infused lighter-lifting lick.

So what can you expect from Smoke on This…? Do not look for anything that resembles his heyday at the front of the American metal scene. In fact, the only thing that might prepare you for this record is a slowed-down version of Down. It is not a hard-hitting album, nor do the vocals stand out as being worthy of individual praise. But overall, Brown puts together an experience that you can easily listen to from front to back. Even better, it’s one that can be played in the background or around non-metal fans and most people would note that it’s “pretty good!” (I asked my wife this question as a litmus test and that was her response). Considering how rare that response is, I would recommend Smoke On This… to the casual rock fan as well as something Pantera/Down fans would appreciate. Smoke it up! 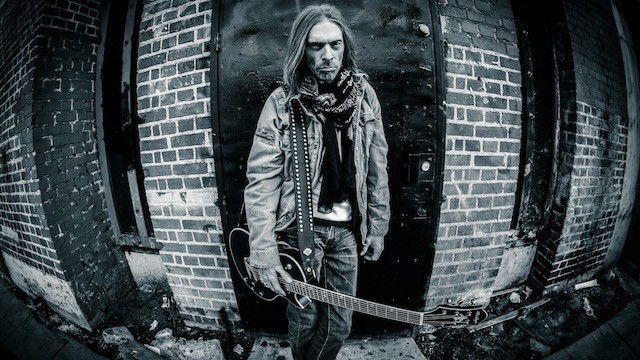