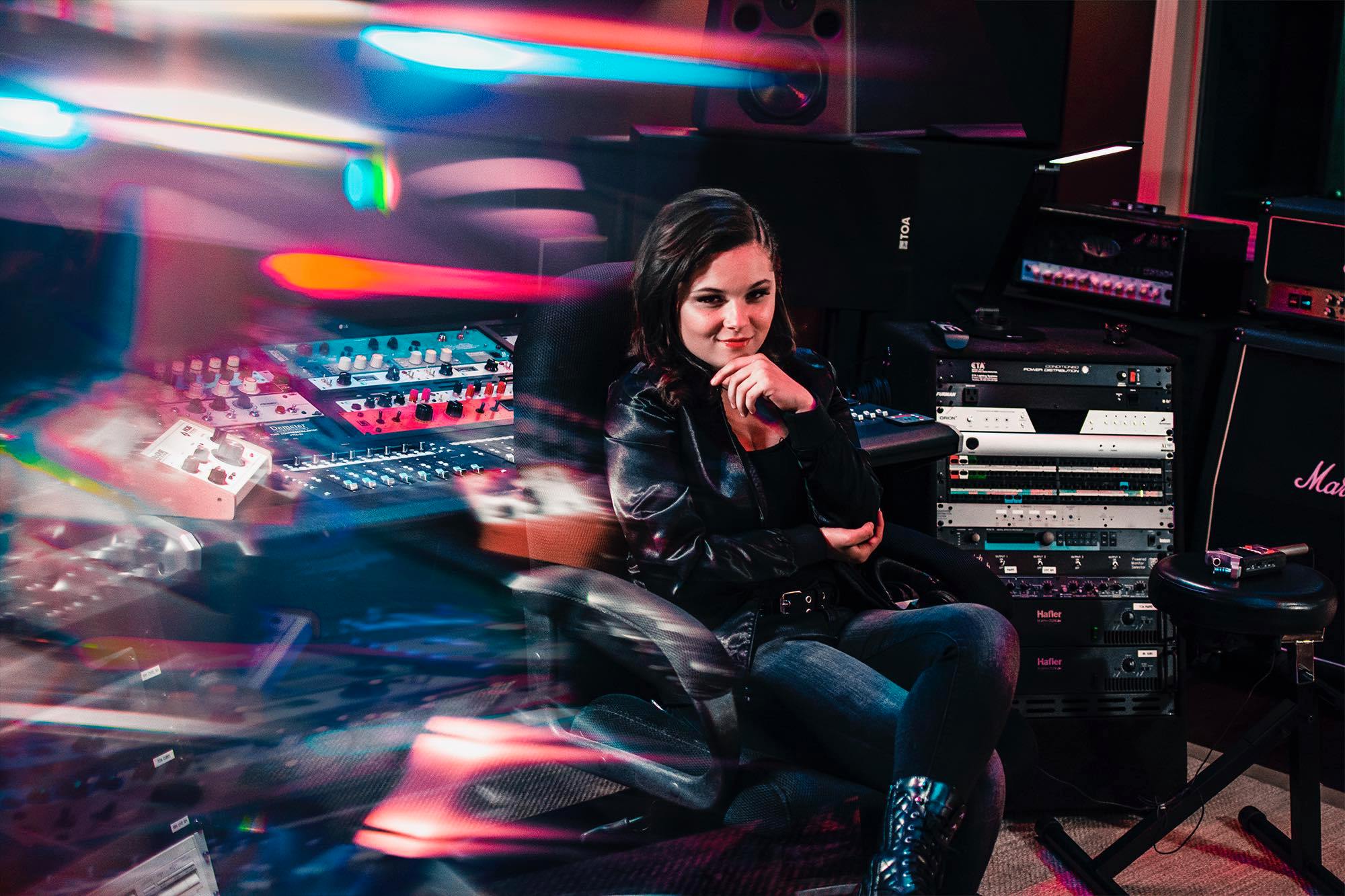 She is one of the most talented risers on the modern rock scene. She exploded into the public eye at 16-years-old after her four-chair turning performance during blind auditions on The Voice (watch) performing Heart’s “Crazy on You”. Now 19, she’s dropping memorable, and melodic heavy rock music for a new generation. She is Moriah Formica. The New York State native grew up on a classic era of vintage rock and roll, and a love affair with Aerosmith’s music and Joe Perry’s prodigious fretwork, put a guitar in her hands while she was still in grade school . Not long after, her family discovered her booming voice. Formica’s formidable talents have already earned her multiple industry endorsements from the likes of ESP guitars, Ernie Ball Strings, and others. In an era of computer created music, autotune, and banal pop stars, Moriah Formica is a soulful wind, breathing much needed fresh life into rock and roll.

Moriah has spent over half a decade attending Modern Day Music school and honing her vocals skills since age 11 under esteemed voice coaches Lesley O’ Donnell and Katie Johnson (alongside her friend and American Idol 17 finalist Madison VanDenburg). She’s been releasing original music for several years, and with each new track, her songwriting and musical talents continue to evolve and shine. She’s already shared the stage with fellow female heavyweights Joan Jett and Lzzy Hale (Halestorm). The latter of which hailed Moriah as “the future of rock”.

This week, Metal Nation connected with Moriah to talk about her journey through music so far, her recent singles, mental health, and what the future holds for this triple threat talent. You can watch the full interview below and check out several of her recent  original songs. as well as a crushing quarantine lockdown rendition of Heart’s “Barracuda” which has already surpassed 785,000 views on YouTube and 4.6 million on Facebook. 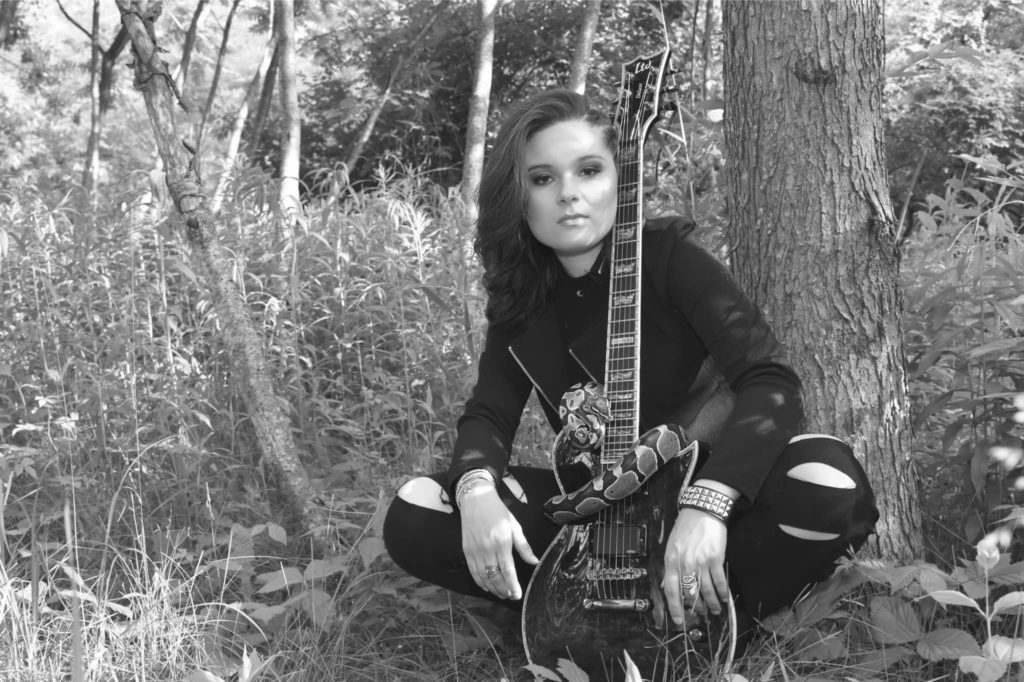