MONARCH Gets Heavy And Real With Video “Shred or Die!”

San Diego’s thrashers and winners of the 2019 Wacken Metal Battle USA, MONARCH, will be unleashing their sophomore album Future Shock this year and have already released the first single/music video “Shred or Die”.

“Shred or Die” has been part of the band’s live show for a very long time and has stood out as a favorite and a good example of their aim as a band. This track is relevant to current events with lyrical content relating to civil unrest and power-hungry people ruling over others. The music video has received some pushback as it features heavy footage of the riots going on in America during the COVID-19 and Black Lives Matter protests. On the lighter side also features skateboarding around local San Diego skate spots.

Watch the video for “Shred or Die!” Below:

Compared to their first, very DIY album, Future Shock was done professionally at Clarity Recordings in El Cajon, California, and is a big step forward for the band both musically and sonically. It explores the entire spectrum of Monarch’s creativity, with each song varying in sound but maintains a cohesive feeling. The band comments on the album:

We’re all just super excited to get this album out to everyone because I think everyone right now needs something new to get excited about. At the time of this release, the world is still under quarantine from the COVID-19 virus in parts of the world and we think it will be a welcome escape from having to worry so much right now. We should all be cautious of course, but we can’t make our lives not worth living. This album really inspires us to write even better and we’re still amazed at how it came out. We look forward to hearing its response by fans and getting to play it live and loud again.

And speaking of live and loud, videos of the band’s Wacken 2019 performance can be seen below: 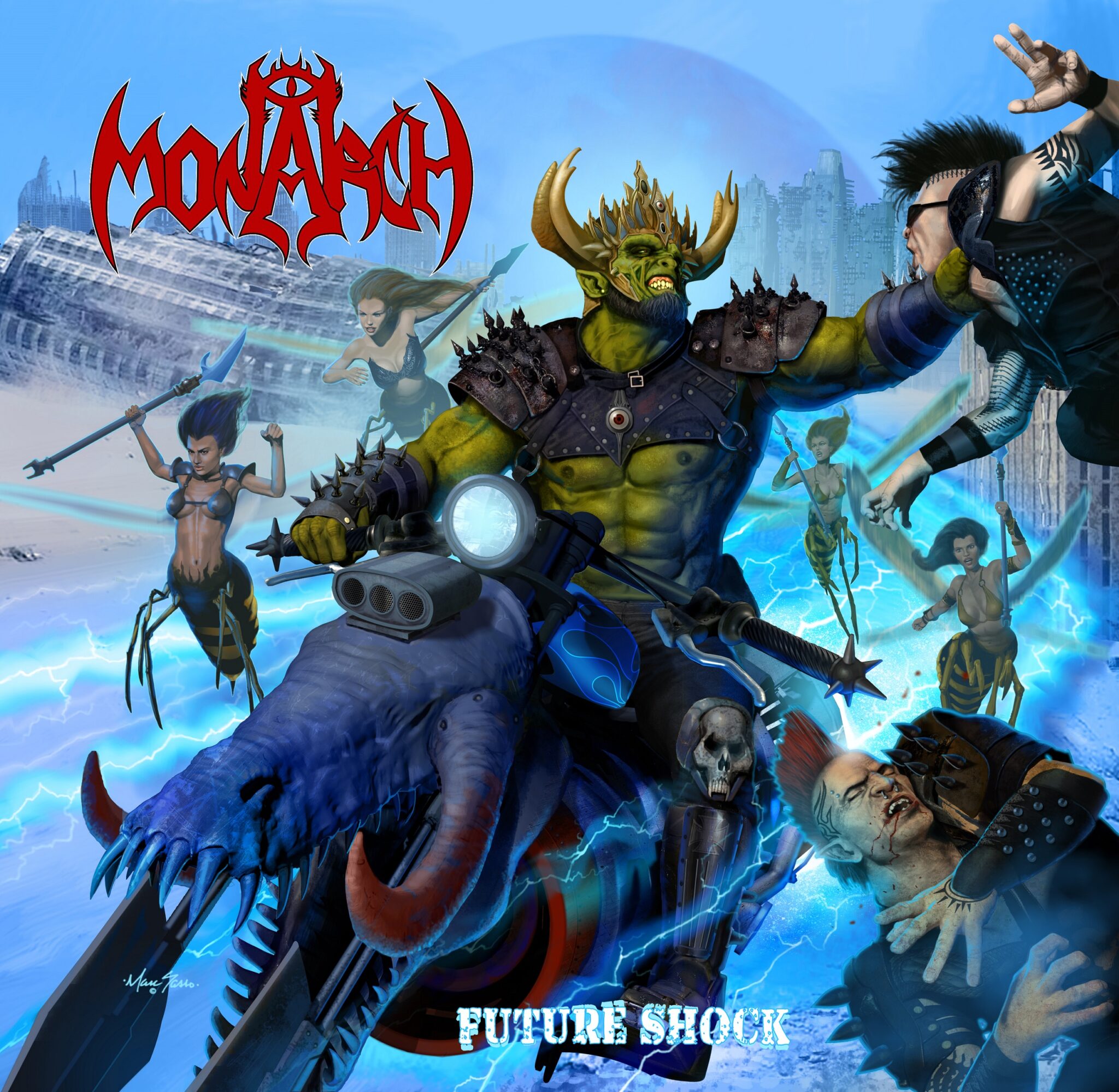 MOTÖRHEAD to Release “Louder Than Noise… Live in Berlin”