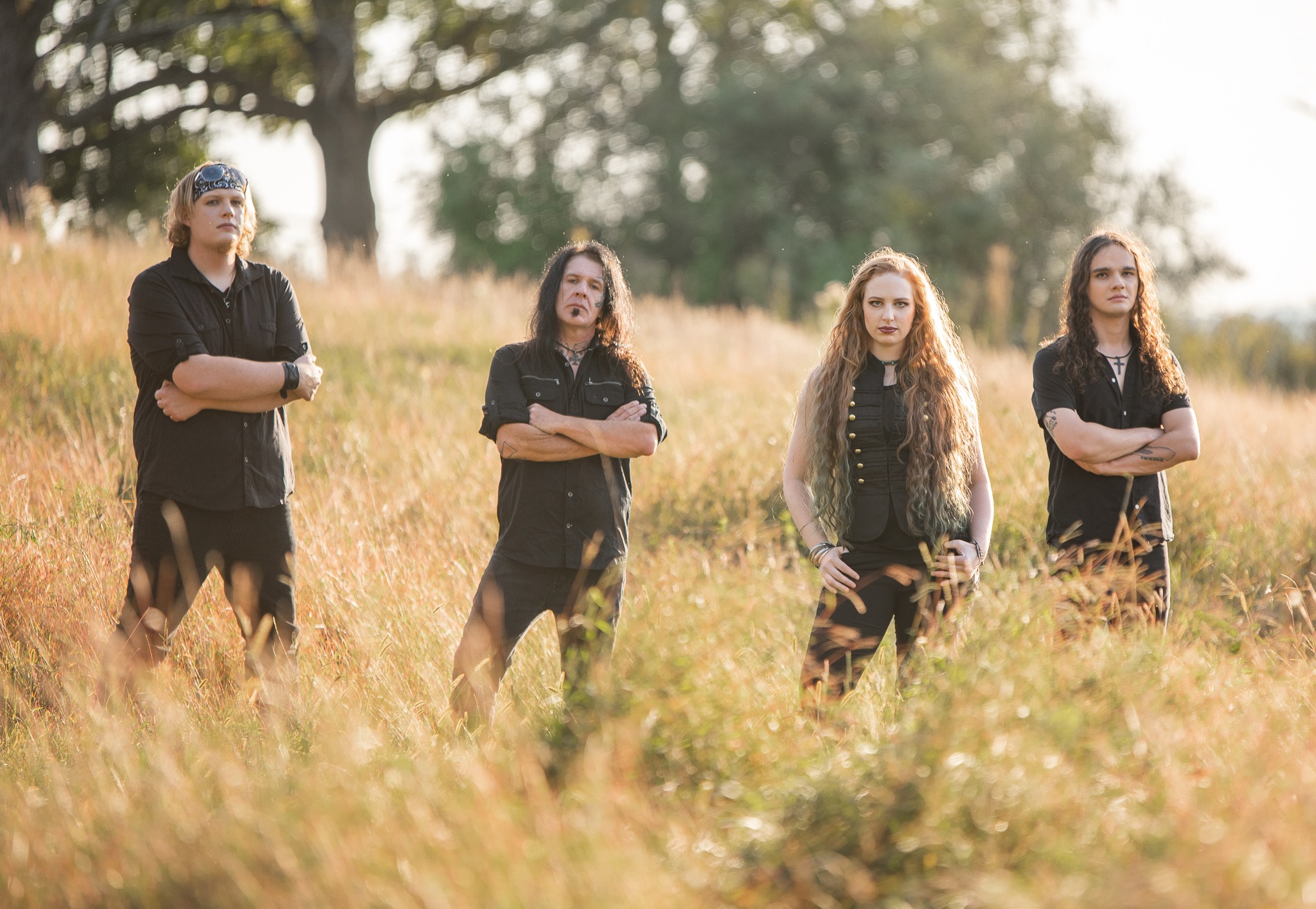 American progressive-power metal quartet, MindMaze is finally back with new music this month…sort of. Last week the band unveiled its dynamic cover of Queensryche‘s “Roads to Madness”. The track is from the group’s long-awaited and highly anticipated new EP. Metal Nation took the opportunity to catch up with vocalist Sarah Teets to talk about the band’s take on the deep cut track. The song is a nine-minute mammoth. MindMaze pay homage to Queensryche’s 1984 rendition while bringing its own signature style to the mix.

Stream it on Spotify

We  also took the opportunity to chat with Sarah in-depth about the band’s difficult journey to complete the new EP. She admits that she and her brother, guitarist Jeff Teets, have struggled with the nature of the music business. Health issues with their engineer and now the pandemic have also stalled progress. The EP  had originally been slated for a 2018 release, and Sarah reveals more details about what fans can expect to hear on the album and when it may be released. She discussed the third anniversary of 2017’s Resolve, as well as her cameo on the new Mike Lepond’s Silent Assassins album, Whore of Babylon.  We chat Ronnie James Dio, and even wade into a Ted Poley pool party, just for fun. Check out the complete interview below.

HELION PRIME Interview: Jason and Mary Have All the Answers to ‘Question…

A SOUND OF THUNDER Interview: Living Life in a Parallel…

HELION PRIME Interview: Jason and Mary Have All the Answers…