New Album 'The Verdict' Out Now 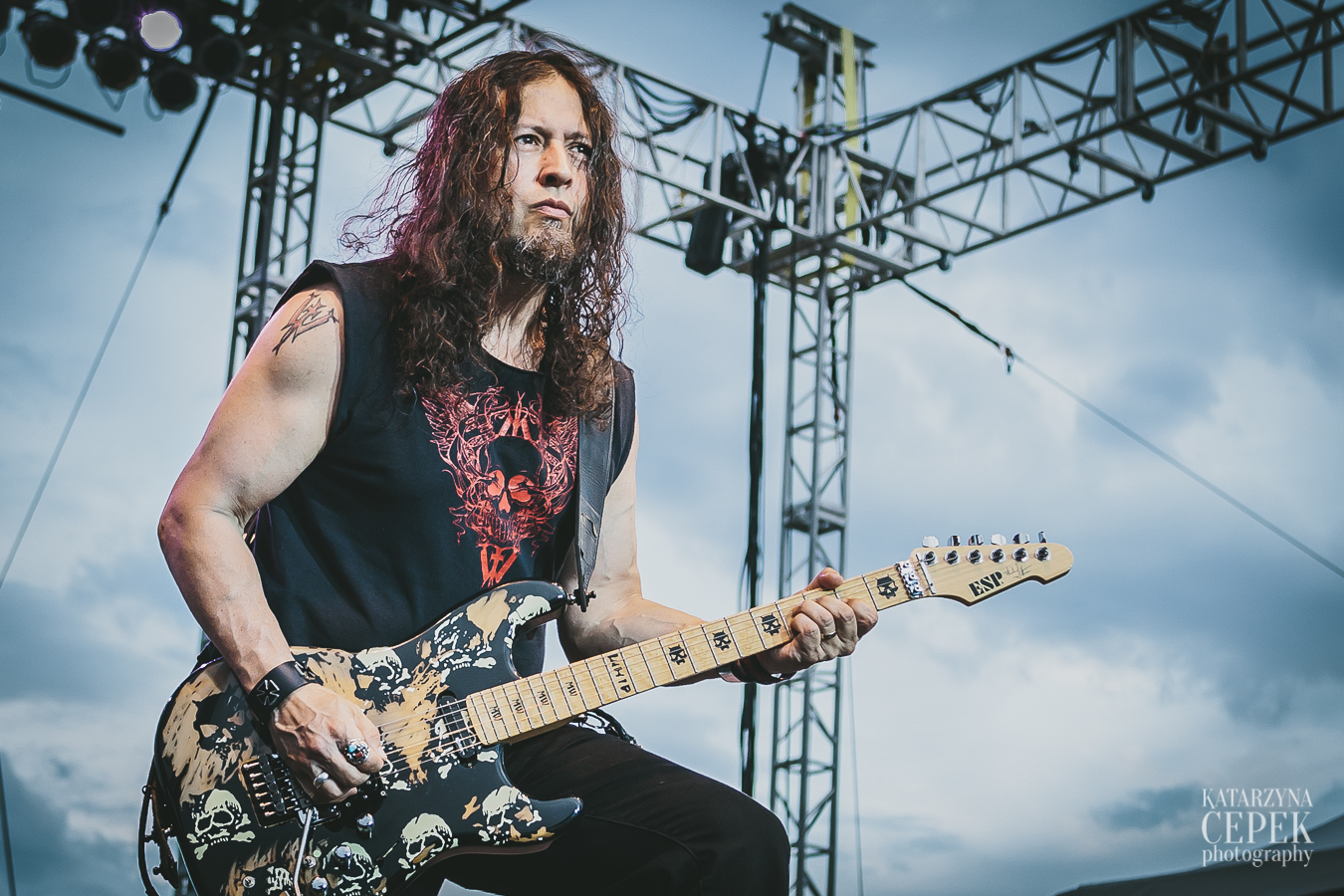 Some 40 years ago, the first incarnations of what would become Queensryche began to take shape in Bellevue, Washington. By 1983, the quintet, which featured guitarists Michael Wilton and Chris DeGarmo, bassist Eddie Jackson, drummer Scott Rockenfield, and vocalist Geoff Tate, would release its eponymous EP. The world got its first taste of Queensryche with the track, “Queen of the Reich,” a song that hooked most fans with its energetic razor riffs and Tate’s famous long hanging note which helps open the song. Over the course of the next of the next seven years, the band would release four iconic albums, including the platinum-selling Operation: Mindcrime and Empire. By 1990, Queensryche had cemented it’s legacy in heavy metal.

Like so many bands of the era, the birth of grunge from the quintet’s own stomping grounds, altered the taste of many music fans. Queensryche shifted with the times, releasing the platinum album Promised Land in 1994 and the oft overlooked Hear in the Now Frontier in 1997. At this point, DeGarmo, a principal songwriter for the band, walked away, though he would return briefly for 2003’s Tribe. The oughts proved creatively tumultuous for Queensryche, and the band began to suffer under the reigns of the “Tate autocracy.” Tate began to lose interest in the heavier side of the band’s sound and often pushed Queensryche in more experimental directions. With his wife managing the band, other members were slowly edged out of the creative process. Ironically, Tate’s daughter would bring guitarist Parker Lundgren into the fold, and when Tate, his wife, and daughter were all terminated from the band in 2012, Lundgren stayed. Enter former Crimson Glory vocalist Todd La Torre. While fans were initially skeptical about La Torre, his vocal abilities, affable nature, and live performances quickly won them over. When the band released its full-length self-titled album 2013, fans rejoiced over the classic feel of the record; a return to the early style of the group which made them so popular to begin with.

Queensryche would release Condition Human in 2016 to equal praise from fans and critics. This month they issued their third album with La Torre, The Verdict, which is easily the heaviest and arguably best Ryche album in decades. This week, Metal Nation caught up with Michael “Whip” Wilton during an off day on the band’s current tour, to chat about The Verdict, La Torre playing drums on the new record, and taking a look back at the 20th anniversary of Q2K.