May the Fries Be With You: The "I Got A Bad Feeling About This" Tour Takes Over The Crofoot 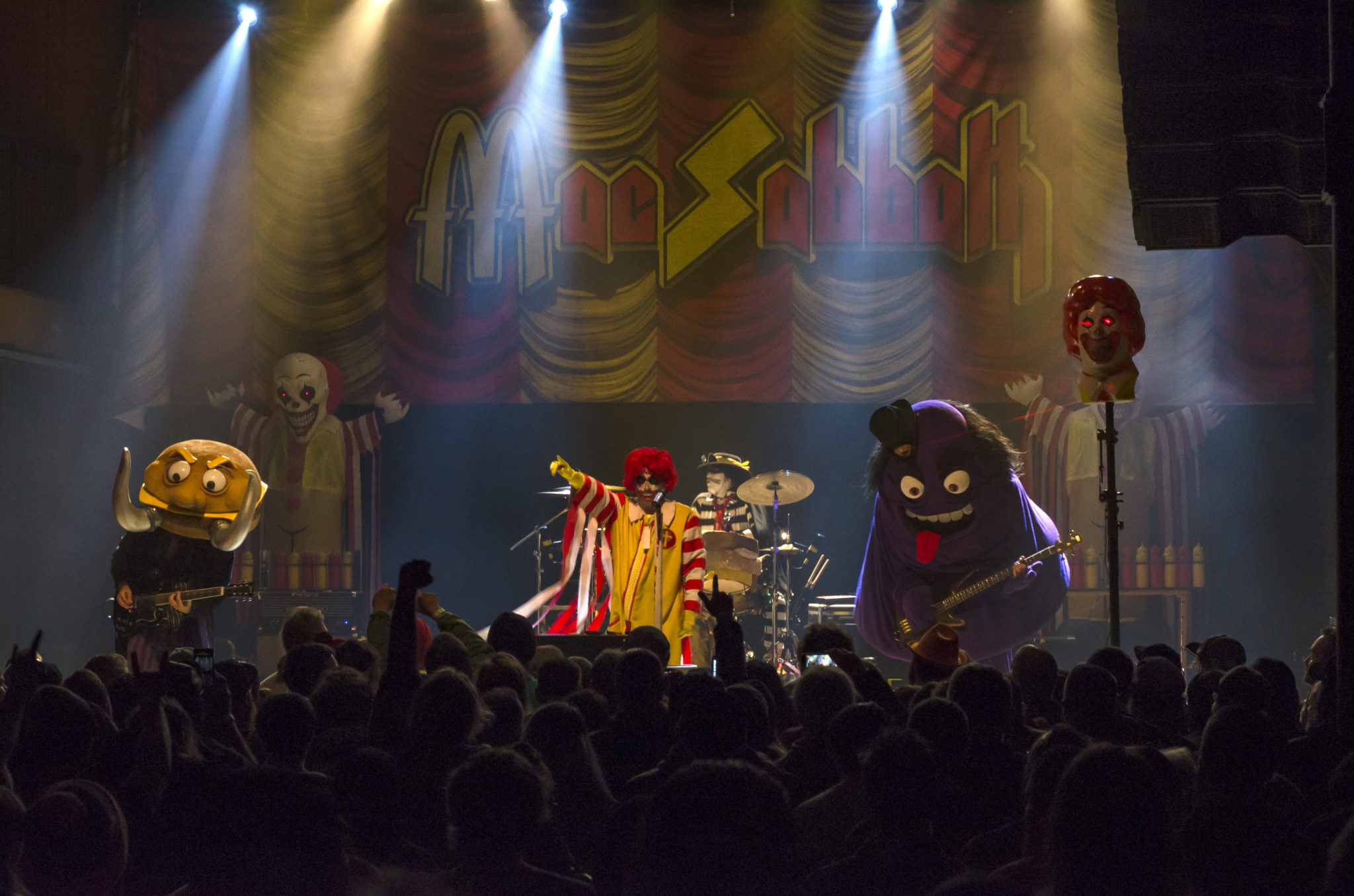 It was  a match made in an intergalactic drive-thru when Mac Sabbath and Galactic Empire, two of the most gimmicky bands going, decided to set out on tour together. The “I Got A Bad Feeling About This Tour” made The Crofoot Ballroom in Pontiac, Michigan the second of it’s twenty stops, and the venue was packed with a diverse and enthusiastic crowd.

Unfortunately, more than 90 minutes after doors opened eager fans had yet to see more than an empty, if evilly-stocked, stage.

And then the announcer introduced Heat Dog to an increasingly restless crowd, and a blue-haired, bespectacled comedian sporting a Kanye shirt came out.

The most awkward hype-man ever, Heat Dog went on to tell some truly groan-inducing jokes about crab meat and making America “grate” again. Shouts of “Slayerrr!” and “I’ll pay you twenty bucks to get off the stage!” were well met by the performer however, and after twenty minutes of phone-tossing and foot shuffling, the self-aware cringe comedian left the stage.

The crowd quickly began speculating on what manner of technical or wardrobe malfunctions were causing the delay.

“That guy was just stalling, right?” one crowd member was heard to say.

Eventually the evilest band in the galaxy made its way in front of the audience, who at this point seemed more relieved than excited to see something happen.

Galactic Empire, who focus on performing iconic Star Wars tunes in a prog-metal fashion, features mis-named franchise characters, including Boba Sett on drums, Dark Vader on lead guitar, and a Stormtrooper on bass, while rhythm duties are handled by a Red Guard and a new member introduced only as Kyle.

They opened with the “Star Wars Main Theme,” as would be expected, and the most immediately striking thing about this band was how absolutely tight they were.

As they went on to blaze through tracks like “The Imperial March” and “The Cantina Theme,” the number of notes that the Stormtrooper managed to actually hit was astounding.

In all seriousness, this band has clearly put a lot of work into its act. While the costumes were a little rough around the edges, the detail to their stage setup was fantastic – right down to the light-up, just-for-show cabs featuring an alien language on the logo.

Dark Vader’s pre-recorded addresses to the crowd were entertaining –  he started by welcoming everyone “to what will easily be the weirdest show [they] will see all year.” He later introduced a song about his love of Padme and his hatred of sand, and eventually moving onto an audience member being hauled up on stage and force-choked for being a rebel.

After the galaxy’s greatest villains departed, a huge red and yellow banner was draped across the stage to hide the secrets of the next setup. (Although more than a few people on the upper balcony took the chance to peek at what was happening).

When the banner finally came down, the crowd was greeted by demonic, laser-eyed clowns, a burger-shaped drum set, and a fast food drink mic-stand.

And of course, the demented versions of McDonald’s characters holding instruments caught a few eyes as well.

“Based out of Los Angeless, but born from the bowels of Outer Space,” Mac Sabbath is fronted by Ronald Osbourne. The group also features Slayer MacCheez, a Snaggletooth-looking take on Mayor McCheese, on guitar, Grimalice on bass, and the Catburglar, a mix between the Hamburglar and Peter Criss, on drums.

Mac Sabbath’s dedication to the theme was more than admirable. Roadies and merch guys were decked out in McD’s-style uniforms, Osbourne bonged a beer through a massive drinking straw, and MacCheez even plays a Tony Iommi Signature SG.

The music itself held up alright to the Black Sabbath parody, with spot-on instrumentation, but unfortunately the unintelligible vocals made the overall sound quite abrasive, and caused the whole performance to lose some of it’s effect.

While not likely to make anyone’s Top Shows of 2018 list, The I Got A Bad Feeling About This Tour is a fun night out for those looking to experience something a little different. Hopefully they’ll be able to iron out some of the setup kinks as they get a few more shows under their belt, but as you’ll probably want to have a few before seeing the main event, it works out either way. 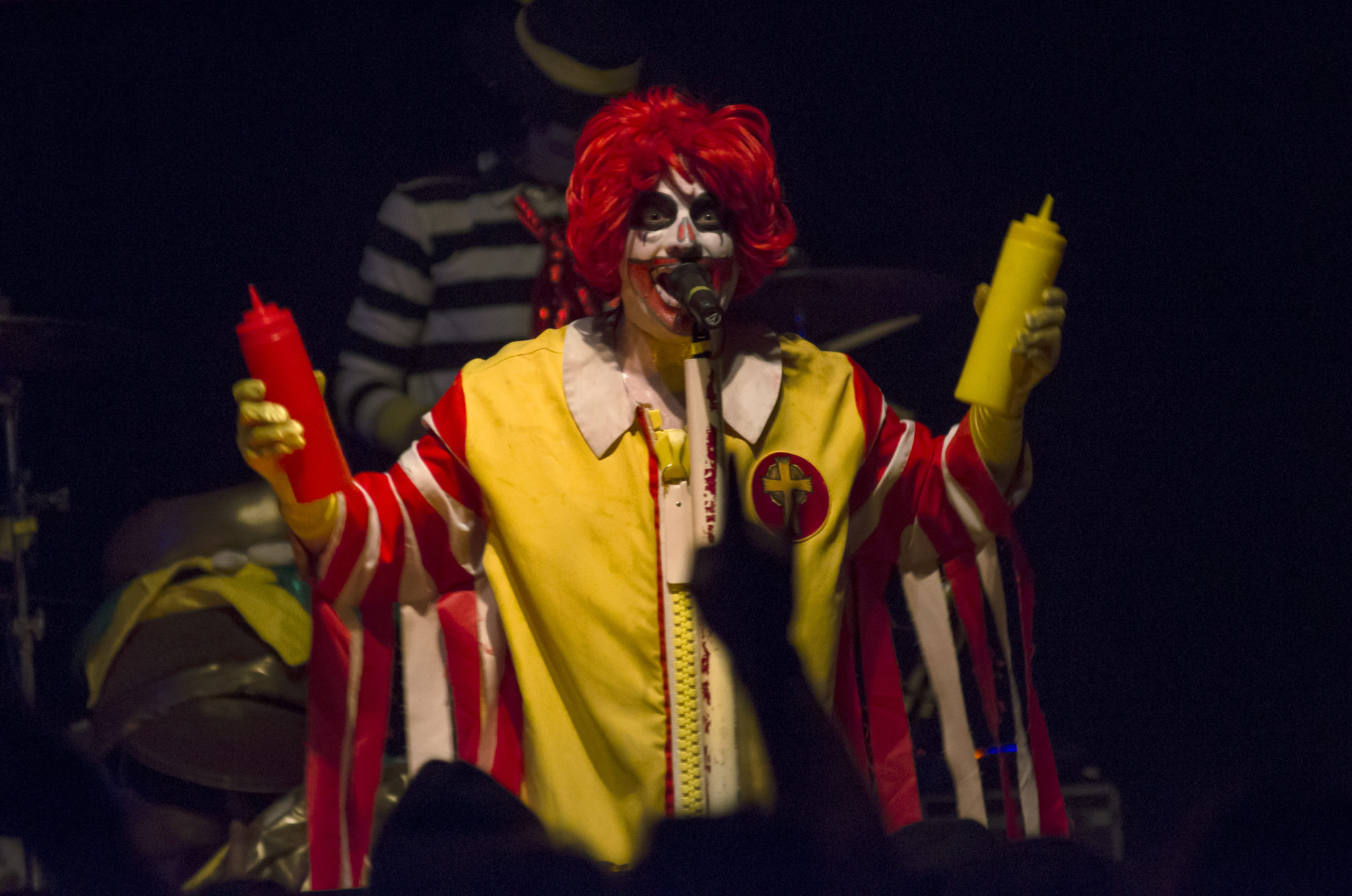 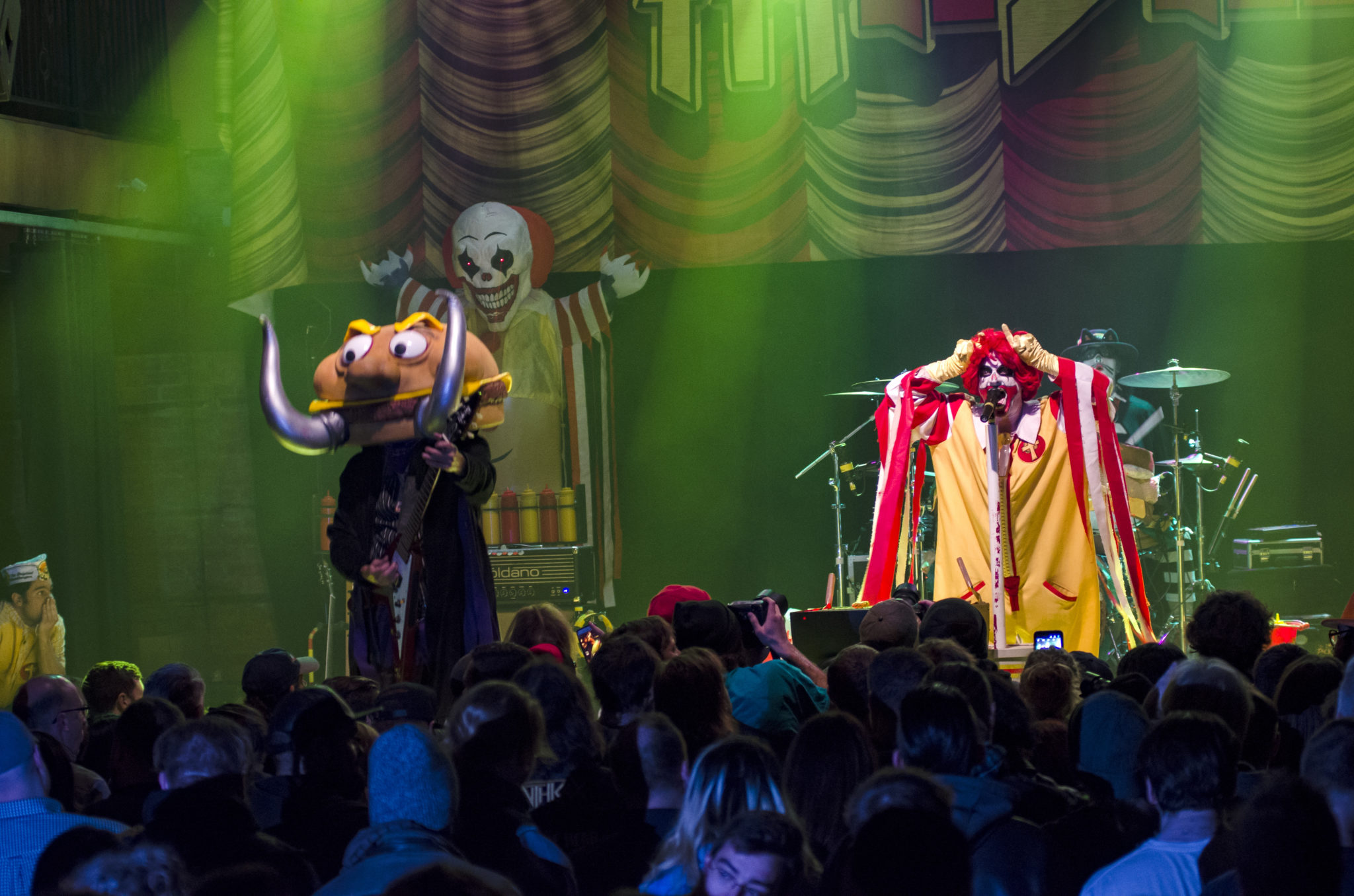 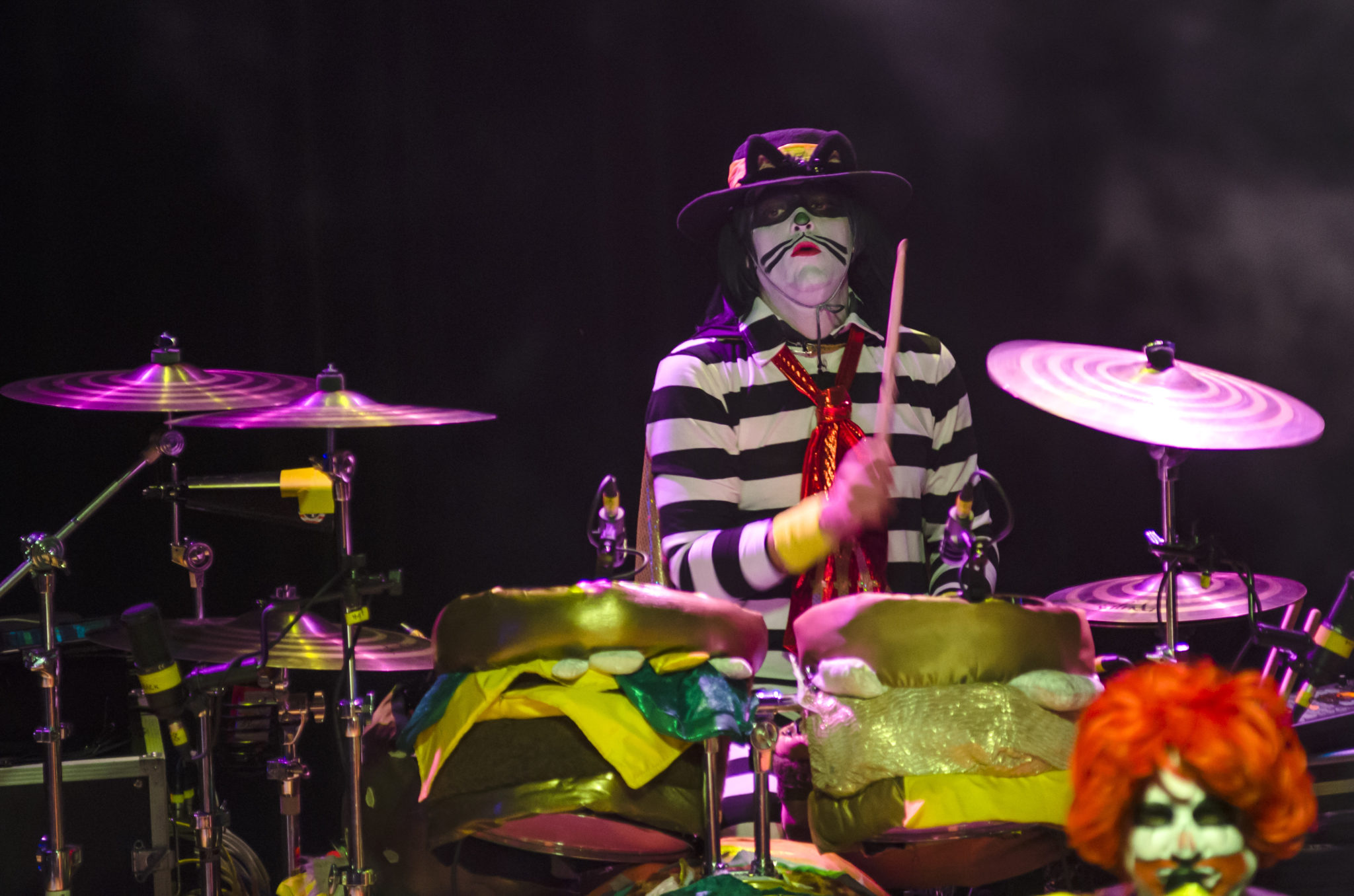 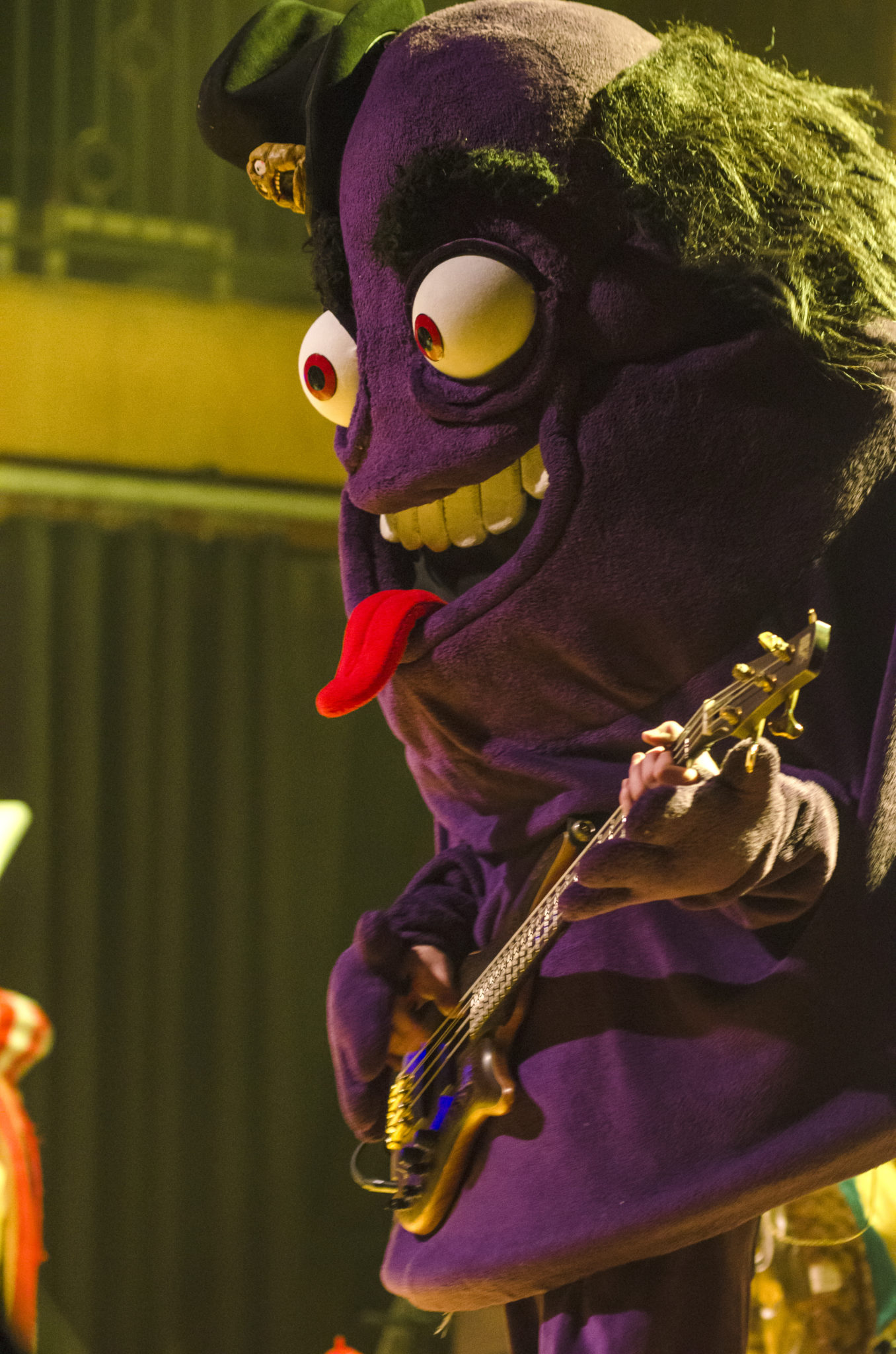 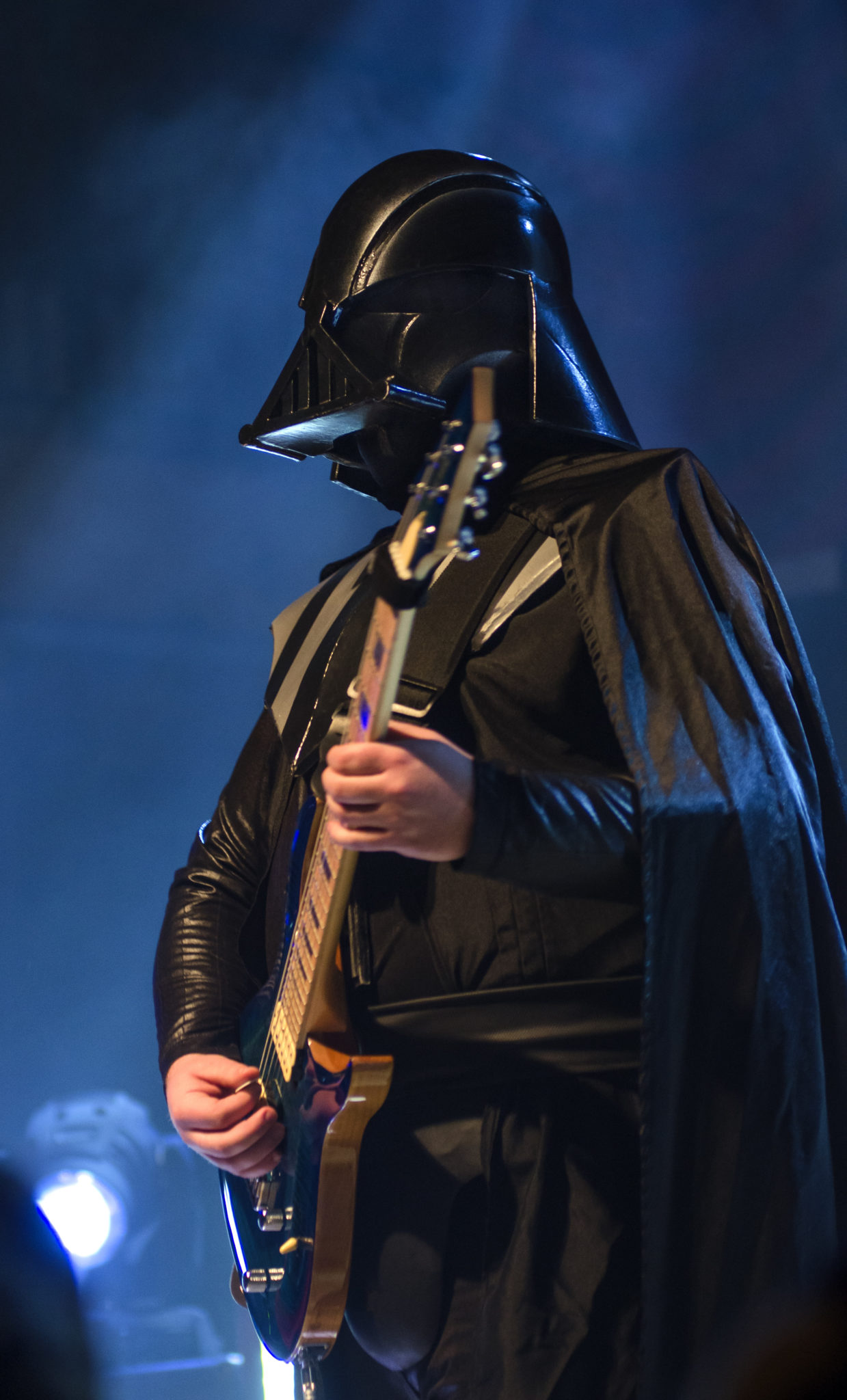 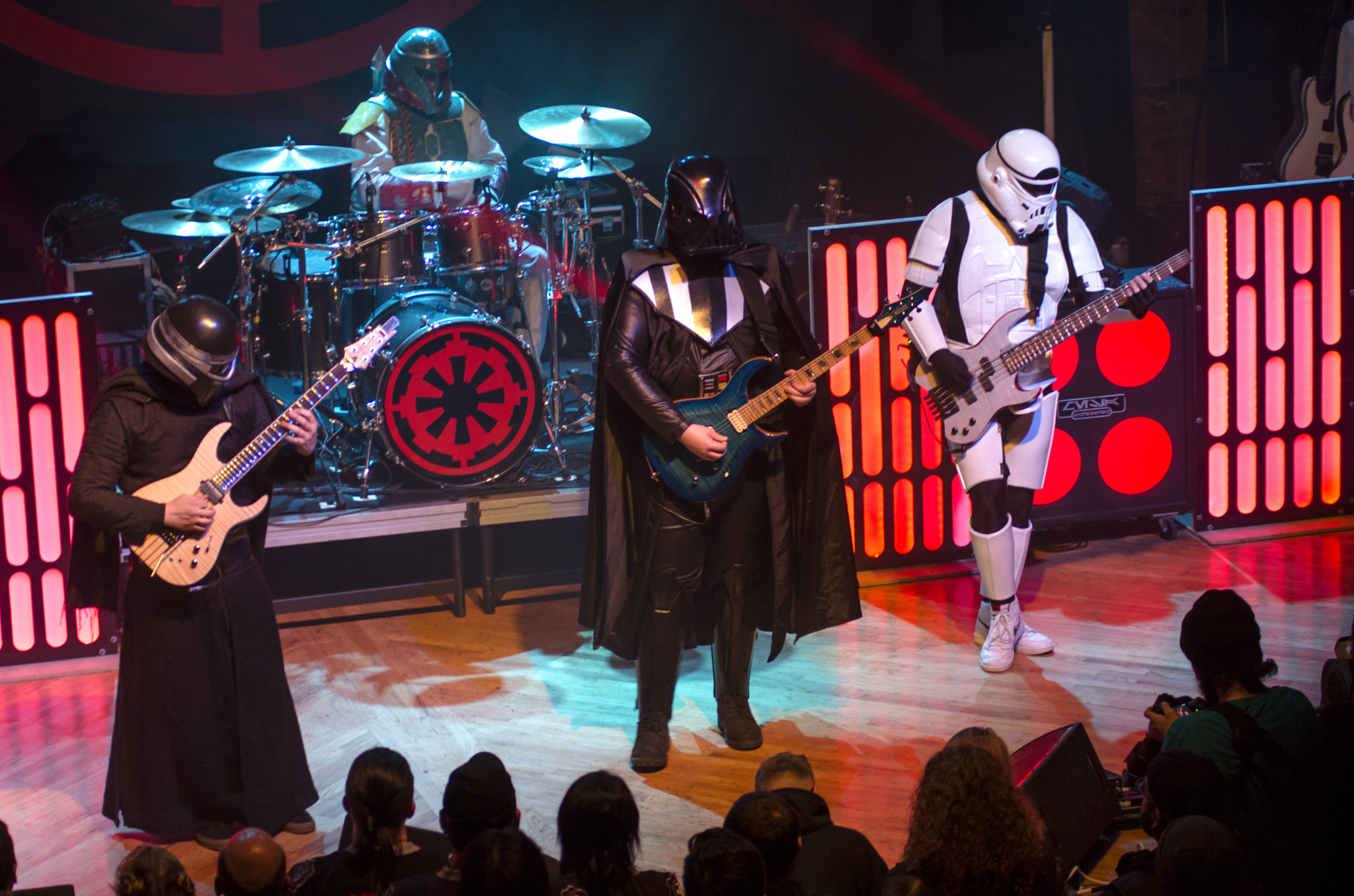 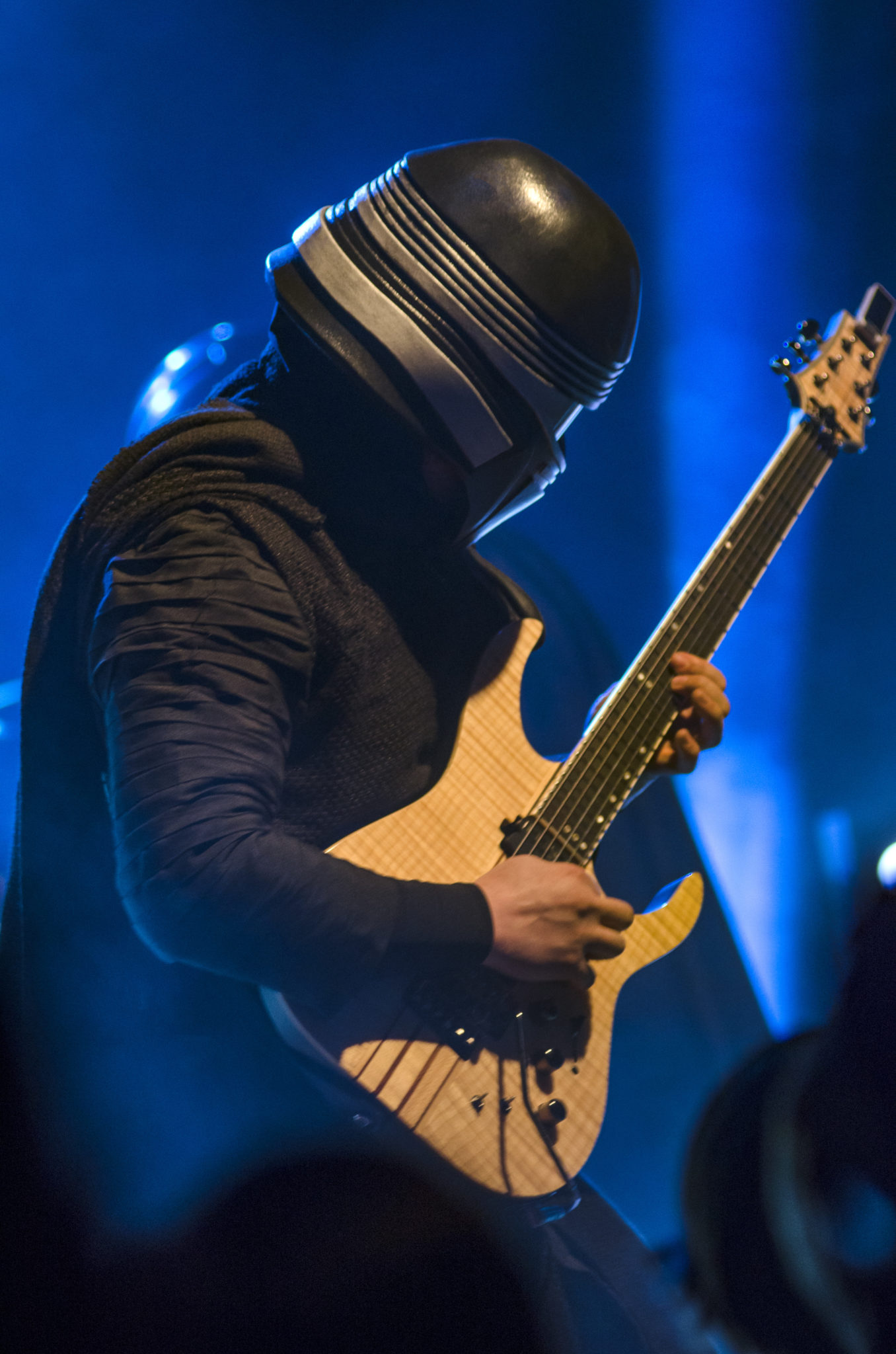 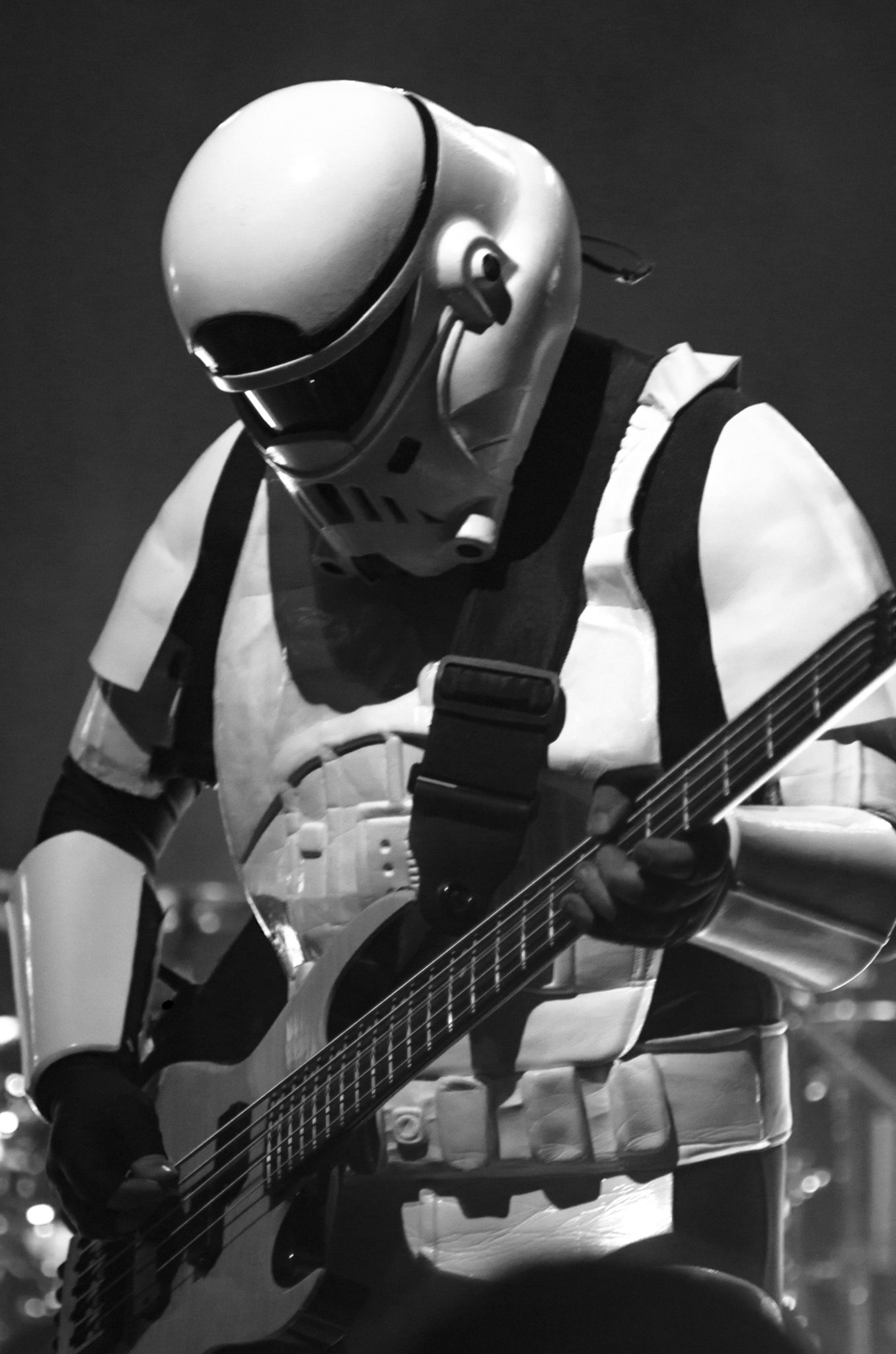 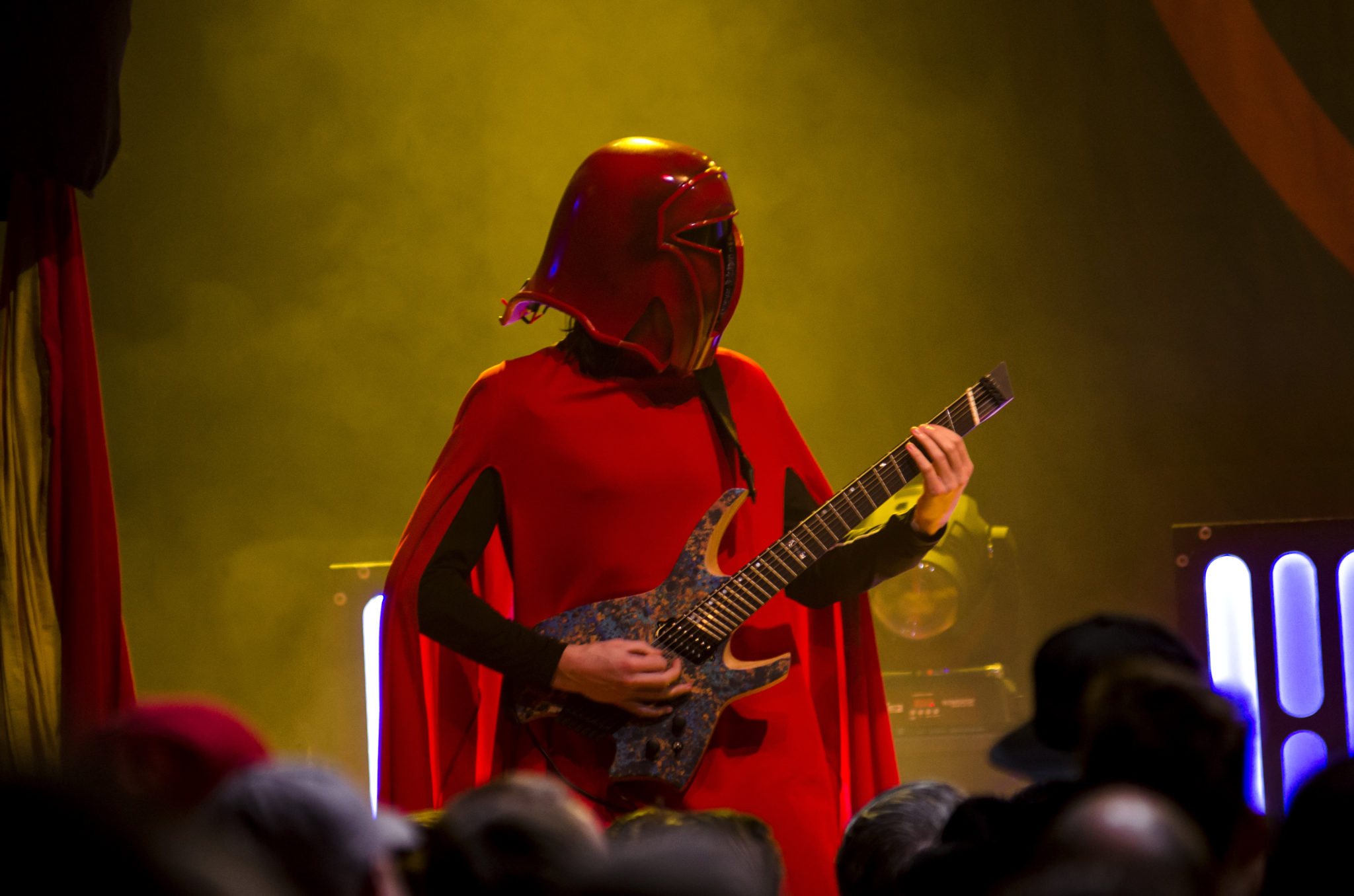 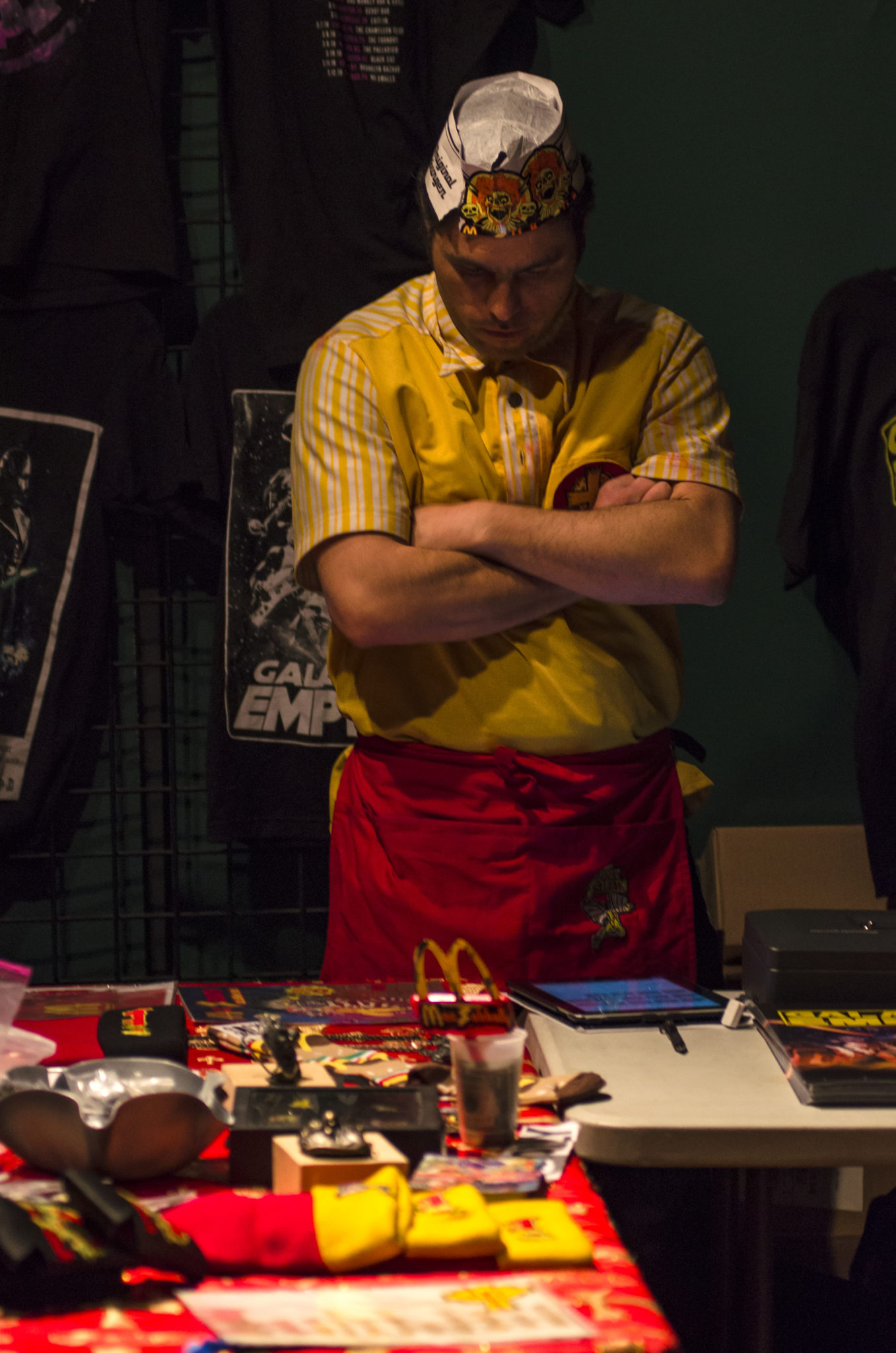 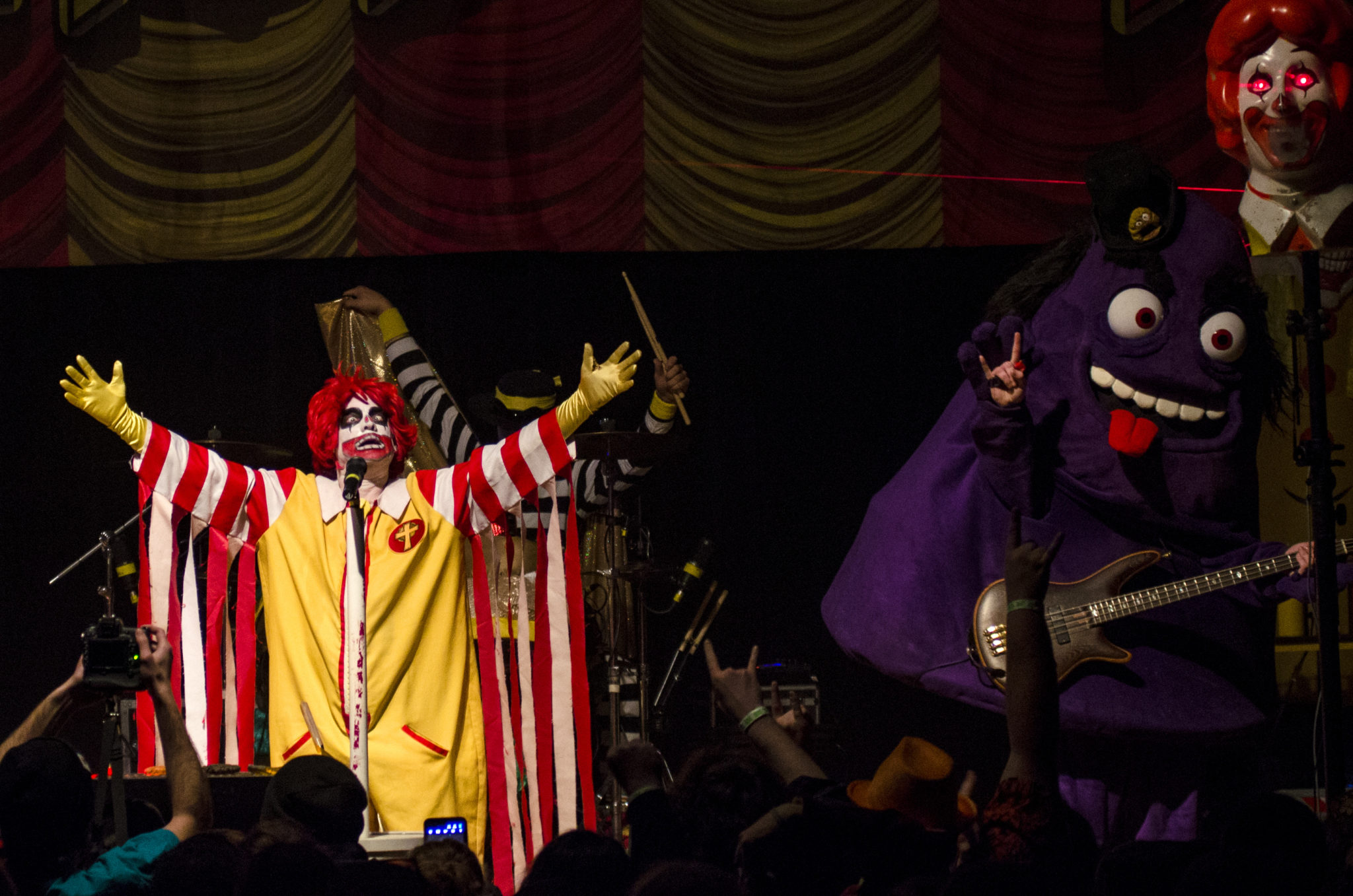 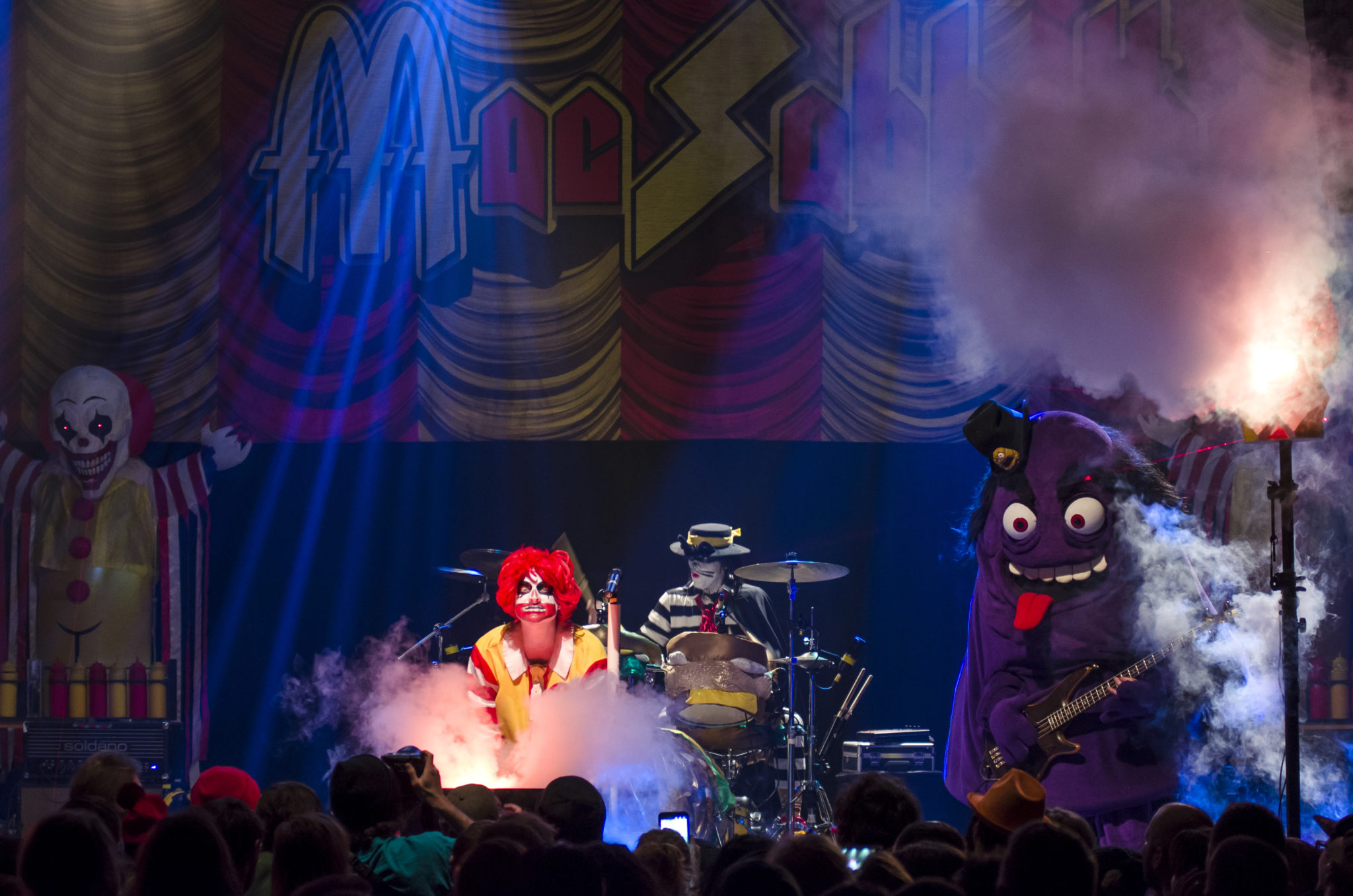 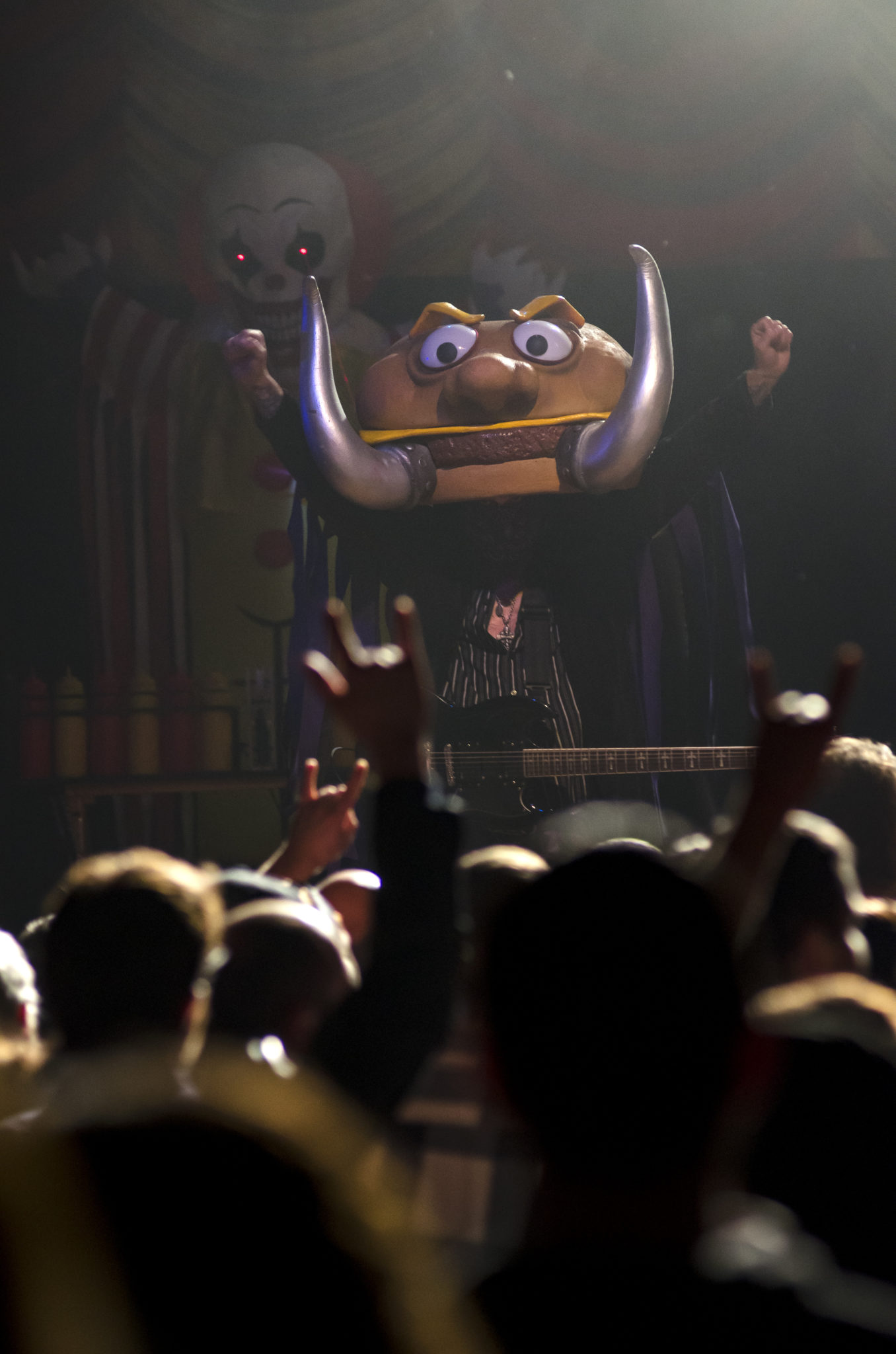 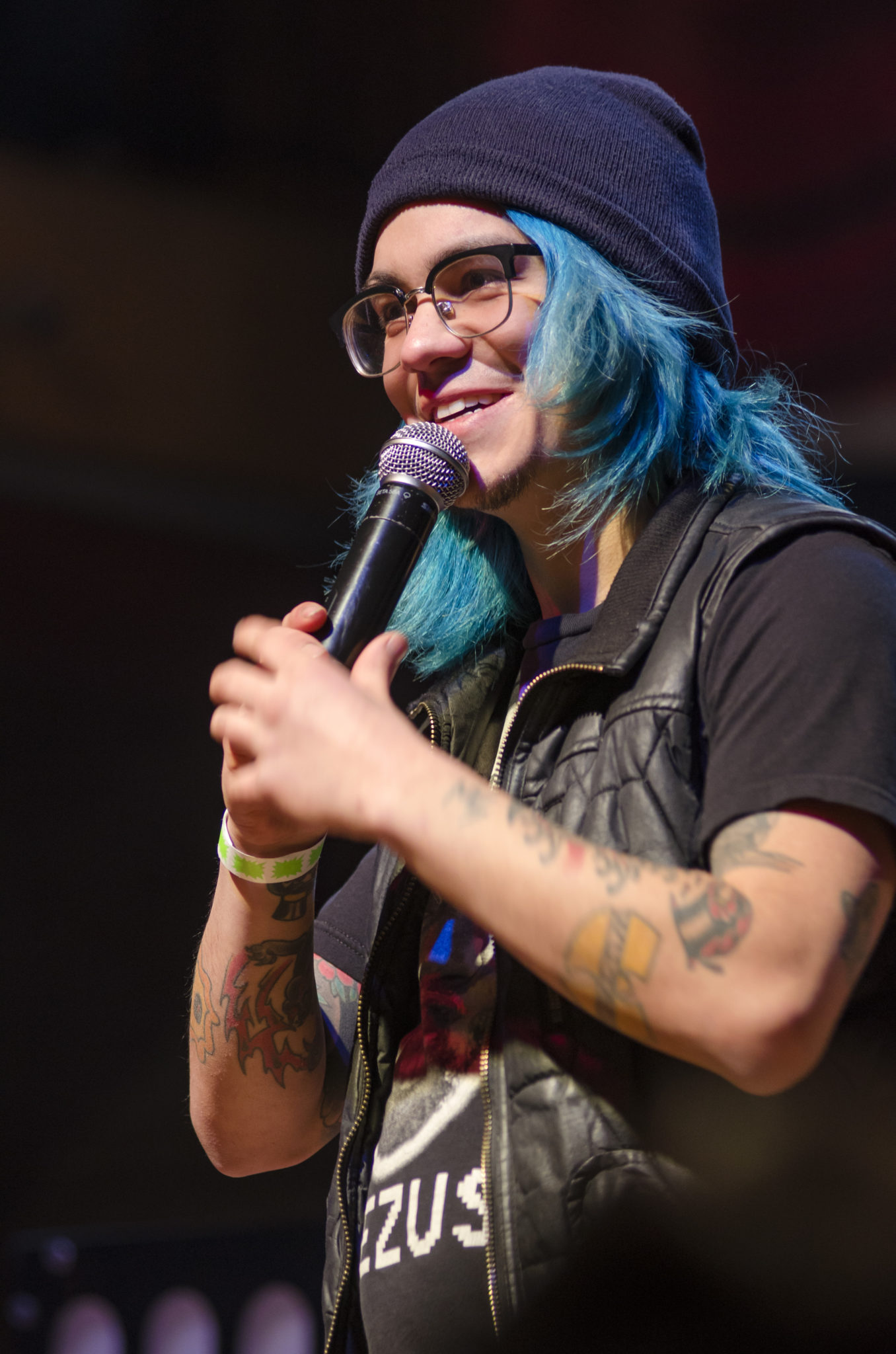 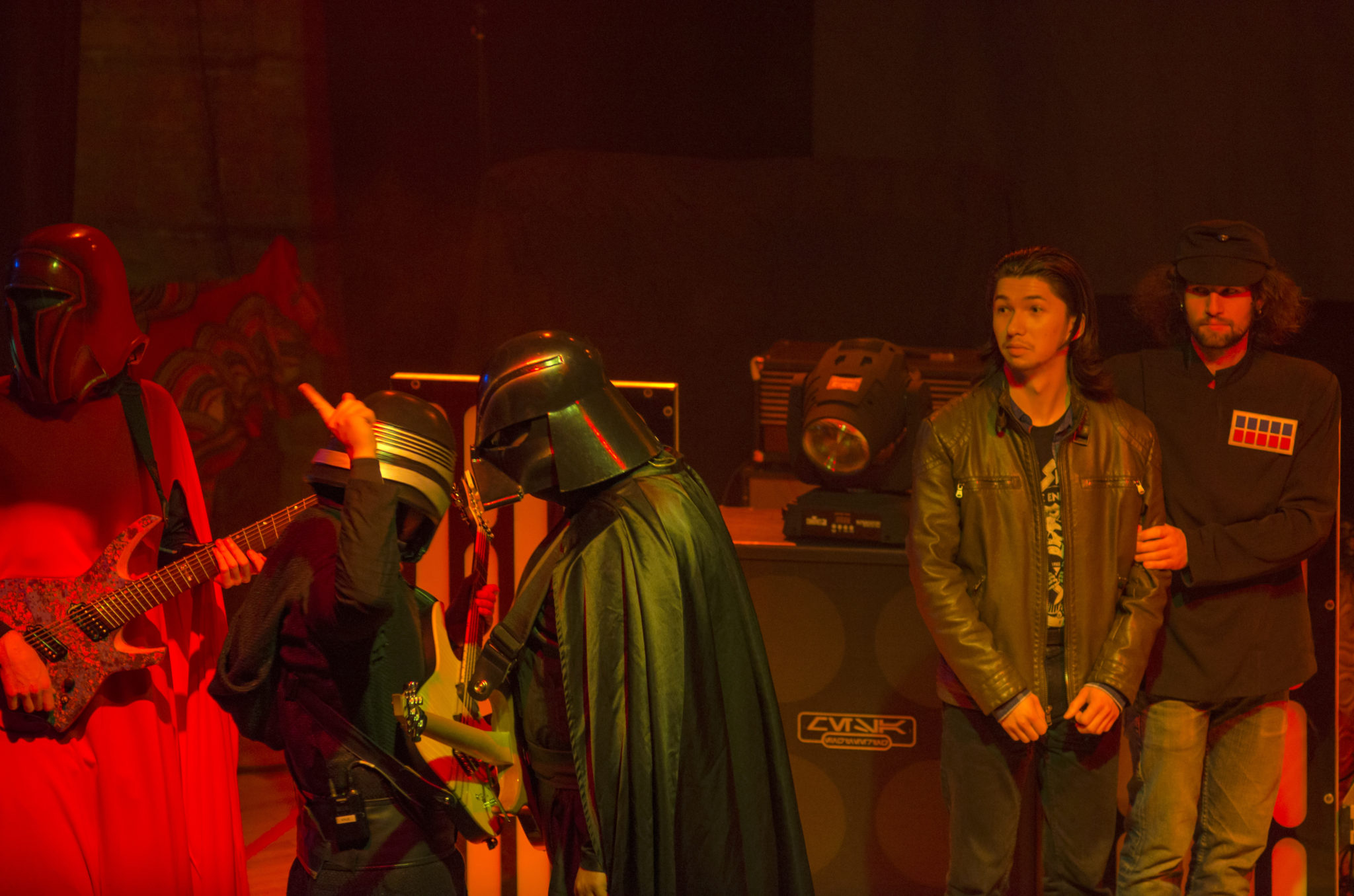