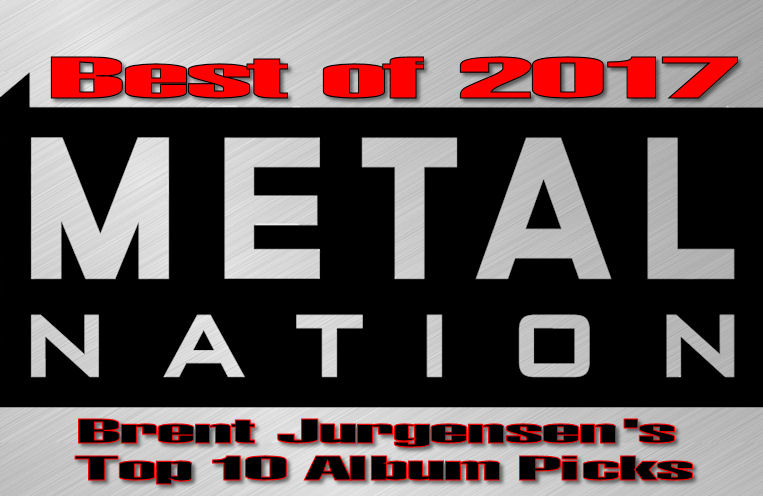 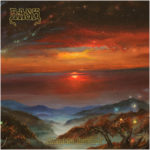 5. Bask – Ramble Beyond (This Charming Man)

While every band on this list is worthy of your ear and maybe a few bucks for the download, Bask is the one band I would say you must hear. Hailing from North Carolina, Bask’s second full-length album is astounding. The sound quality is top notch and the music is incredible. Combining the best aspects of heavy metal/hard rock with the soul of southern rock, Bask delivers a record that is as diverse and intricate of a record out today. From front to back, Ramble Beyond impresses and mesmerizes. Fantastic effort from a young band. Looking forward to more from them in the near future.

Any of these next four could be my #1 for the year. They are all very different but equally impressive. Consider the list to be 1A, 1B, etc….. 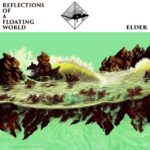 My taste for progressive metal and stoner metal continues to grow. And while Mastodon has evolved into one of the best metal bands on the planet, there is little doubt in my mind that Elder is the best progressive metal band around. Functioning primarily a three-piece for the better part of a decade, Nick DiSalvo, Jack Donovan, and Matt Couto have produced some of the most complex and mind-blowing riffs to be heard. And that’s before listening to “Reflections…” Musically, they could be the reincarnation of Led Zeppelin’s heavier material. Elaborate to say the least, Elder rolls out songs that go on for well over ten minutes but they never drudge on or lose their edge. Their talent cannot be overstated. Reflections of a Floating World is the best prog album of the year, if not one of the best albums of the year in any musical genre. 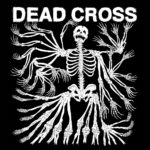 Run tape here of my fascination of Faith No More. You never forget seeing a fish being smoked by a baseball bat in a music video, and thus, FNM has never escaped my musical psyche. Listening to the radio one afternoon I heard a new song from a new band that was fronted by Mike Patton (Well that sounds interesting). Percussion by Dave Lombardo (Shit just got real). “Grave Slave” proceeds to blast out of my truck speakers and I’m left speechless (What just happened?). Dead Cross is what happened, and it is still fun to throw it on and just hold on for dear life. A crazy mix of hardcore and horror, Patton and the boys threw together 30 minutes of music that is just flat out insane. It’s fun as hell and an outstanding addition to the body of work of Mike Patton. 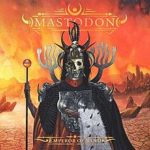 It has been incredible to watch the rise of Mastodon over the last decade. I was fortunate enough to see them in a tiny dive bar in Colorado Springs, CO shortly after the release of Blood Mountain. Trying to pick my jaw up off the floor and un-melt my face, I actually got to meet Troy Sanders that night. I have been a massive fan since, seeing them on a nearly yearly basis. The sound they had back then, coupling with “Leviathan”, had been somewhat present in their next few albums, all of them good, but none of them to the level set by the two previously mentioned records. Emperor of Sand and all of the buzz around it kept revolving around a darker, heavier sound, which was exactly what I was hoping for. I’m not naive enough to think or even hope for the second coming of Leviathan, but it was great to hear some pounding riffs from Bill and Brent while Brann did his thing on the skins. Emperor of Sand was an achievement that celebrates their career and their musicianship. It has already appeared as the Album of the Year on many lists. I cannot disagree with their statements. Mastodon has clearly pushed themselves into the upper echelon of the metal world, and Emperor of Sand only served as notice that they will remain there for quite some time. 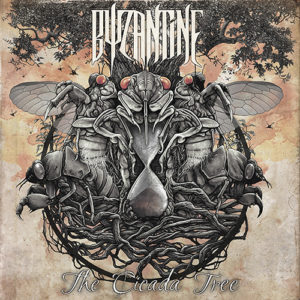 With that being said about Mastodon’s 2017 release, the most impressive album of the year in my opinion was The Cicada Tree from West Virginia metallers Byzantine. Having only written two reviews before opening up this album, I was still very new to the process of listening to an album multiple times with different perspectives or a focus on what to listen to here or there. Byzantine forced the issue immediately. Each track builds on the previous, providing that “Holy shit, did you hear that?” moment again and again throughout the album. Byzantine has it all; ripping solos, a lead vocalist that can growl, scream, and creen with the best of them, driving percussion and bass that bring it all together. There’s something for everyone to enjoy. I continue to be wowed with the variance of the album. I finished my July review by stating this was some of the best music I had heard this year. It has completed the year, an exciting and deep year in metal, as my Album of the Year.