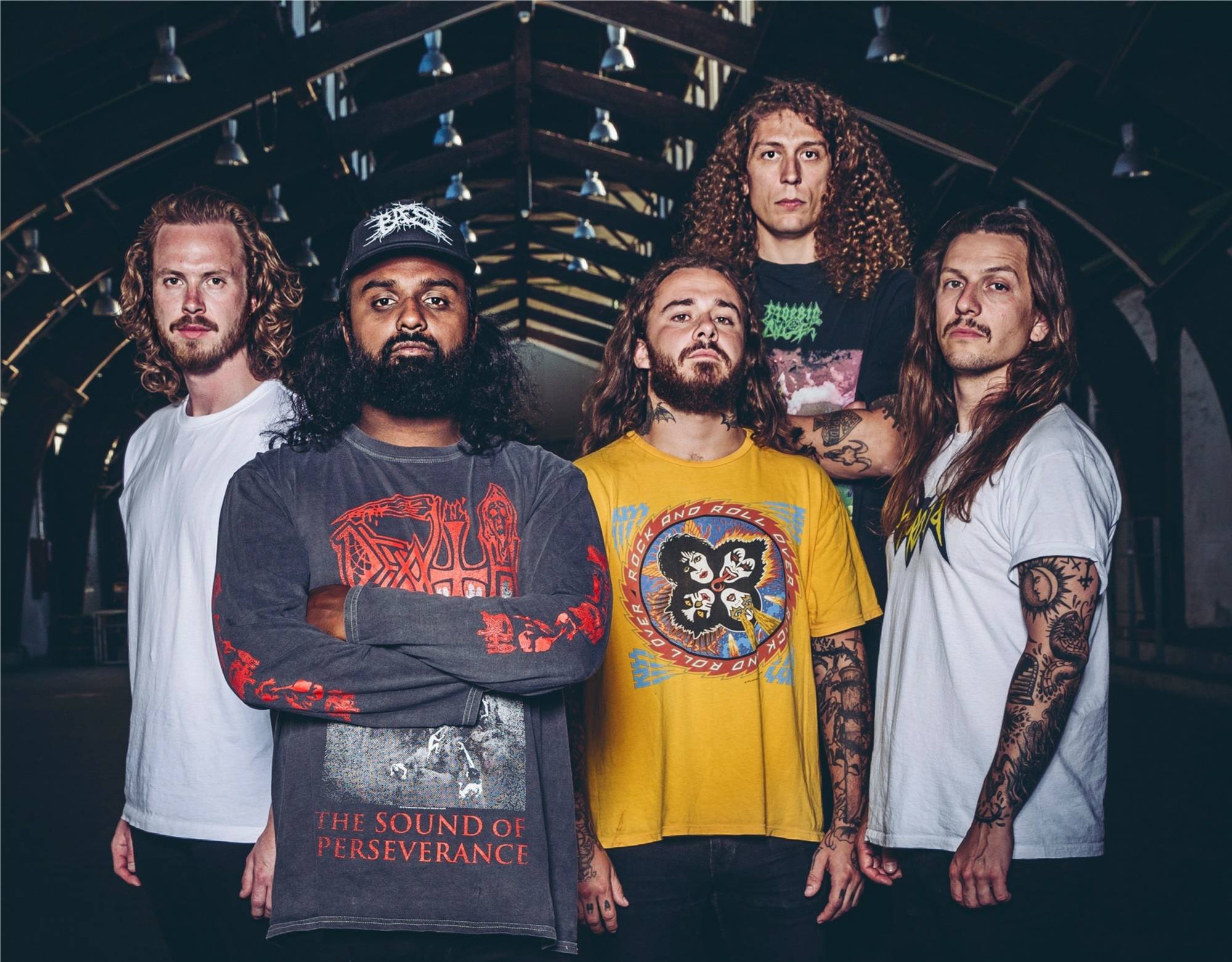 Denmark’s Baest are back with their third, and arguably strongest and most cohesive record to date with Necro Sapiens. With the down time afforded by the unfortunate pandemic lockdown, the Danish death metal contingent had more time to spend on its latest effort, and the quintet of vocalist Simon Olsen, bassist Mattias Melchiorsen, drummer Sebastian Abildsten and guitarists Svend Karlsson and Lasse Revsbech made the most of the opportunity.

Since its 2015 incarnation, Baest has released its well-received debut Danse Macabre in 2018 and its crushing follow-up, Venenum in 2019. With Necro Sapiens, the band wrote and recorded everything live in the studio giving the entire album a fantastic organic feel that reverberates with aggressive energy.

Thematically the band changed directions for its third album, and while there were no plans to make Necro Sapiens a concept record, as Svend Karlsson shares it sort of worked out that way regardless. Karlsson talks at length about the new record, its Orwellian overtones, the impact of the pandemic, and even who has the nerdiest hobbies in the band. He also talks about having to postpone shows with Phil Anselmo and Benediction, and the desire to get back on the road. Check out the full interview here or watch below: