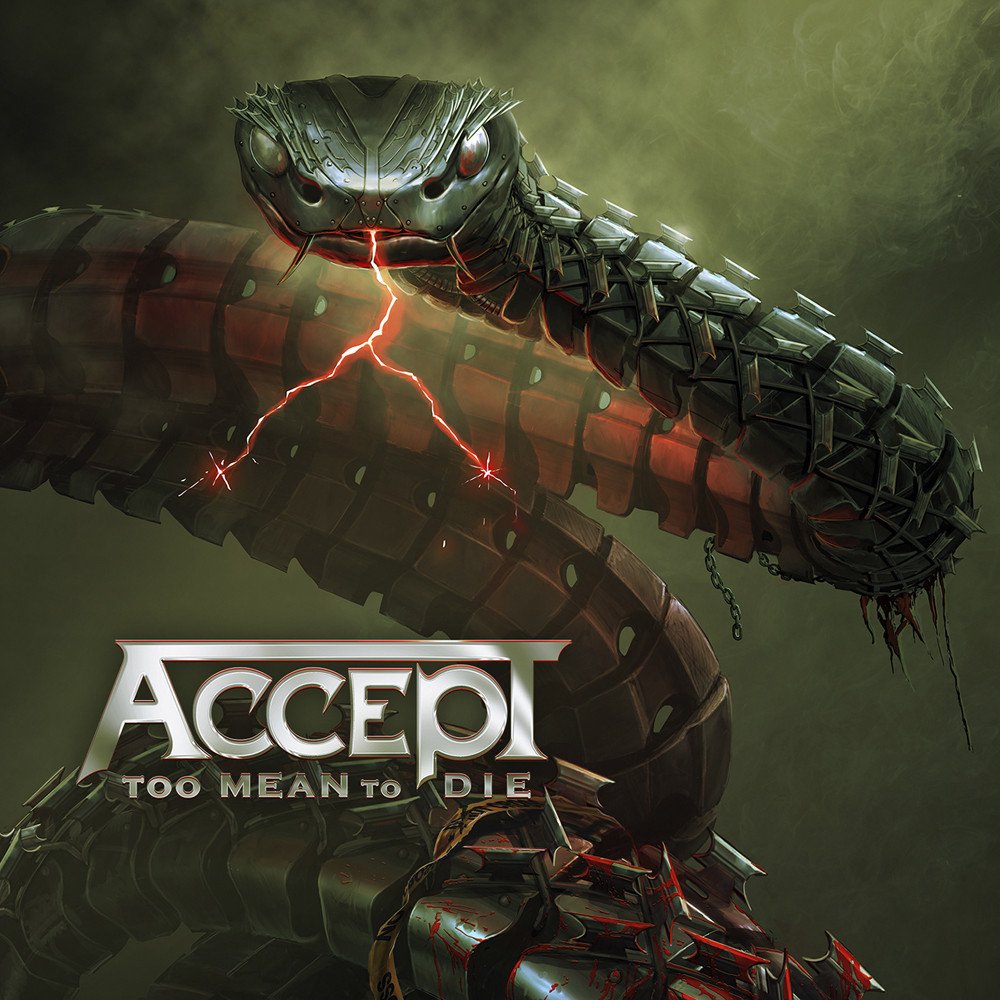 Accept – Too Mean to Die

After the nightmare debacle that has been 2020, what the world needs to kickstart 2021 is a massive headbanging, riff-centric metal album, and few bands can deliver in that regard as well as the Teutonic masters, Accept. Too Mean to Die is the German/American quintet’s 16th studio effort, and the album’s title seems like an appropriate moniker. This marks the first record in the band’s four-decade career not to feature original bassist Peter Baltes, leaving guitarist Wolf Hoffmann as the Accept’s lone original member and primary composer.

Replacing Baltes on bass is Martin Motnik who joins Hoffmann, vocalist Mark Tornillo, drummer Christopher Williams, and guitarist Uwe Lulis. The band also stretches out to include a third guitarist in Philip Shouse (Ace Frehley, Gene Simmons). It’s difficult to lose an original member who is an essential cog in the creative process but Accept has stepped up to deliver another in-your-face metal monster with Too Mean to Die.

The album opens up with “Zombie Apocalypse” a propulsive riff driven chugger. Tornillo wastes no time throwing down a scream to set the tone. Producer Andy Sneap (Judas Priest, Megadeth, Saxon), as always has the band sounding huge and menacing. The guitars have that aggressive edge Hoffman is known for and that Sneap is excellent at elevating. A great throat punch to begin the ride.

The album’s title track ups the tempo and energy further with an off-to-the races chaser riff. A fist-in-the-air anthemic reminder that as Accept enters its fifth decade there is no slowing down or giving of an inch. To paraphrase the song’s lyrics, “[We’re a band] on a mission. [We’re a band] with a vision. Too mean to die…”.

“Overnight Sensation” has an old school, bouncy Hoffmann riff, and lyrically tackles the world’s fascination with ego validation and fleeting fame via social media which has become such an addiction for so many. Conversely, on “No Ones Master,” Tornillo takes aim at the divisiveness, lies, fear-mongering, and deceptions served up by our “leaders”, and his own moral stance to be his own man guided by his personal principles. Sonically, its prototype Accept.

“The Undertaker” was the album’s first single released in early October. It is one of the album’s more lumbering and broody tracks, with a bit of a cinematic feel to it. This is followed by the energetic middle-finger flying “Sucks to Be You.” Meanwhile, “Symphony of Pain” is a muscular and punchy wall of sonic bombast. Motnik’s bass rumbles in your marrow and the wall of guitars are pure metal opiates.

“The Best is Yet to Come” takes a left turn into emotive ballad territory, but still has that edgy Accept vibe, before the band returns to the weighty, three-guitar onslaught of “How Do We Sleep.” Tornillo’s gritty voice asks; “How do we sleep at night with the world around us going to hell?” A question so appropriate to the state of the world, especially in America in 2020. As if in collective reply, the album’s next song, “Not My Problem” seems perfectly placed in response.

The record concludes with the instrumental crusher, “Samson and Delilah” which has a very Arabian feel to it. The track is a stellar way to close the album, making a statement about the purpose of Accept’s intent with Too Mean to Die. The band follows up 2017’s solid but lesser offering, The Rise of Chaos with an effort heavier and more memorable, in the vein of 2014’s Blind Rage.

In fairness, Accept has not released a bad album this decade since the band’s rebirth with Mark Tornillo. Wolf Hoffmann still knows how to craft a meaty riff and pounding juggernaut rhythms. Every element that makes up a classic Accept record is present here. The line-up’s new additions over the last few years have pumped fresh blood into Accept’s menacing metal heart proving Hoffmann and Company are indeed Too Mean to Die. 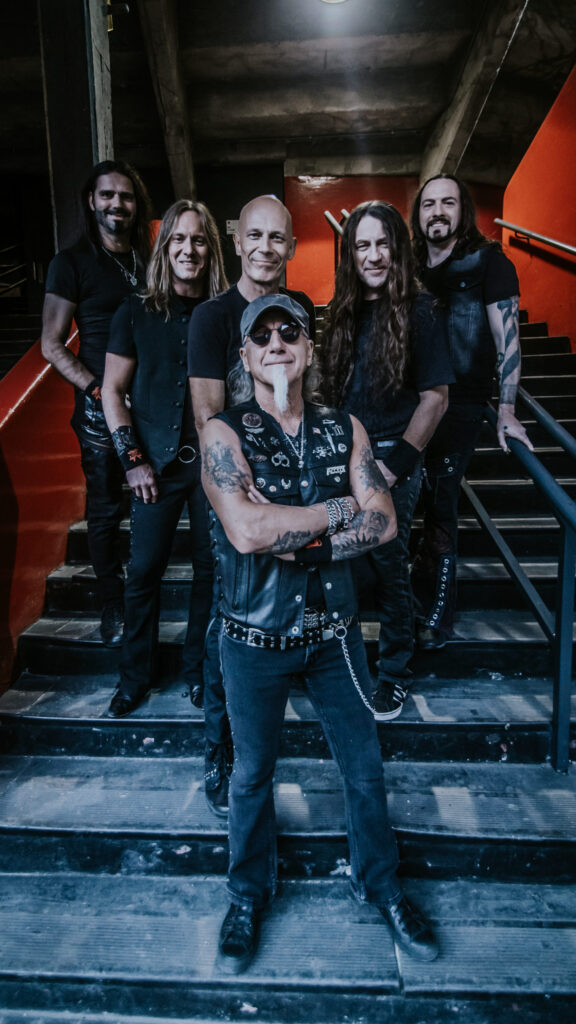