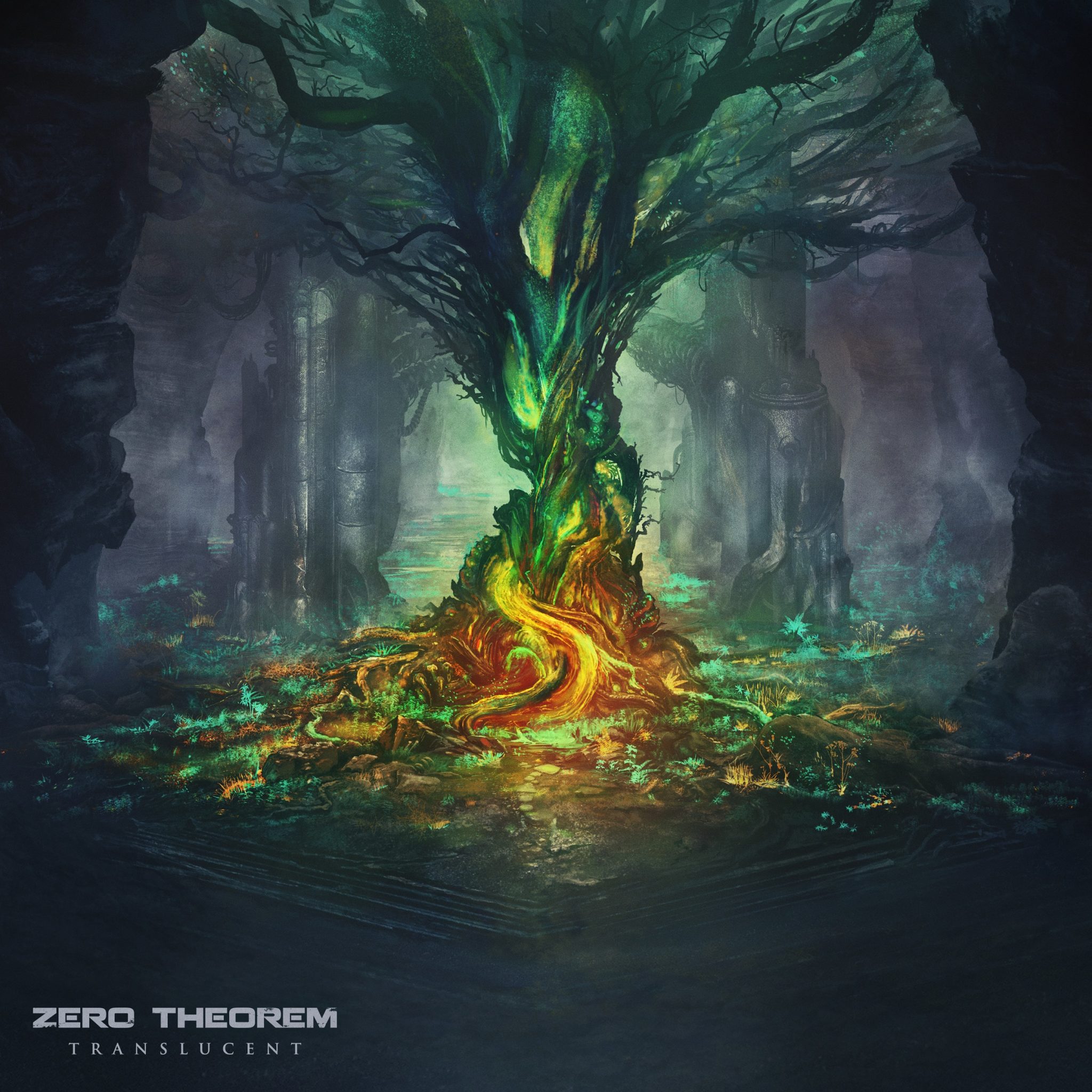 An exception to the rule that all rock bands in Los Angeles sound the same, Zero Theorem’s take on hard rock and metal makes people think by combining existential lyrics about the human experience with blistering instrumentation. The group follows the lead of bands such as Tool or Primus by creating an entire universe of sound and light for fans to explore. The band has once again teamed with renowned producer Kane Churko (Five Finger Death Punch, Ozzy Osbourne, Papa Roach) on their new single “Translucent”, now available worldwide. The song is the second release from the forthcoming ‘The Killing II‘ EP, due out early in 2021.

“‘Translucent’ represents the act of seeing through one’s outward or public persona to identify the authentic self within. As with other songs throughout ‘The Killing” recordings, “Translucent” depicts a scathing character portrait while questioning the validity and usefulness of the artificial trappings of our daily lives”.

Listeners are encouraged to lose themselves in the art the band makes, and their videos are an extension of that creativity. Caesar continues:

“In the accompanying video for ‘Translucent’, directed and animated by Elvis Freitas, a rogue alien leads an aerial and ground attack in search of a mysterious energy source on a foreign planet. The general and his forces ruthlessly overtake a group of translucent beings, capturing and assimilating the energy source in the process.”

‘Translucent’ is the follow up release to ‘Swarm’, which landed on Hard Rock and Metal playlists on all major streaming services earlier this year. The band has been growing steadily since the release of their first EP, Ataraxis, in 2018. That EP yielded Top 30 BDS Active Rock singles “Area” and “Becoming”. Zero Theorem has accumulated more than 7.3 million audio streams of their music to date. The band toured extensively throughout 2019, playing more than 80 shows, including opening for Nonpoint and Hyro The Hero, as well as a headlining club tour.

The band released the single and video for “You” in the fall of 2019, and The Killing I EP in January of this year in anticipation of 2020 tour dates, including the “Save The World Tour” with Fozzy, Through Fire, and Royal Bliss – only to have all tour dates pushed back due to the COVID-19 outbreak. The band is slated to join Fozzy on tour starting in May of 2021.

Check out our recent interview with Zero Theorem HERE. 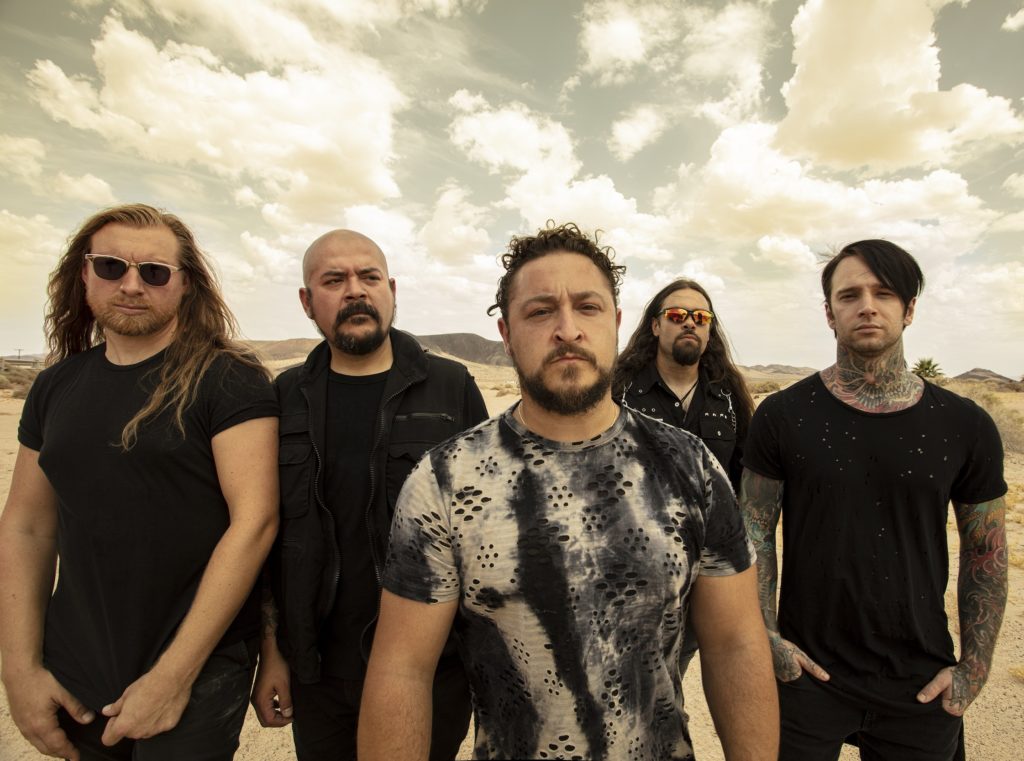