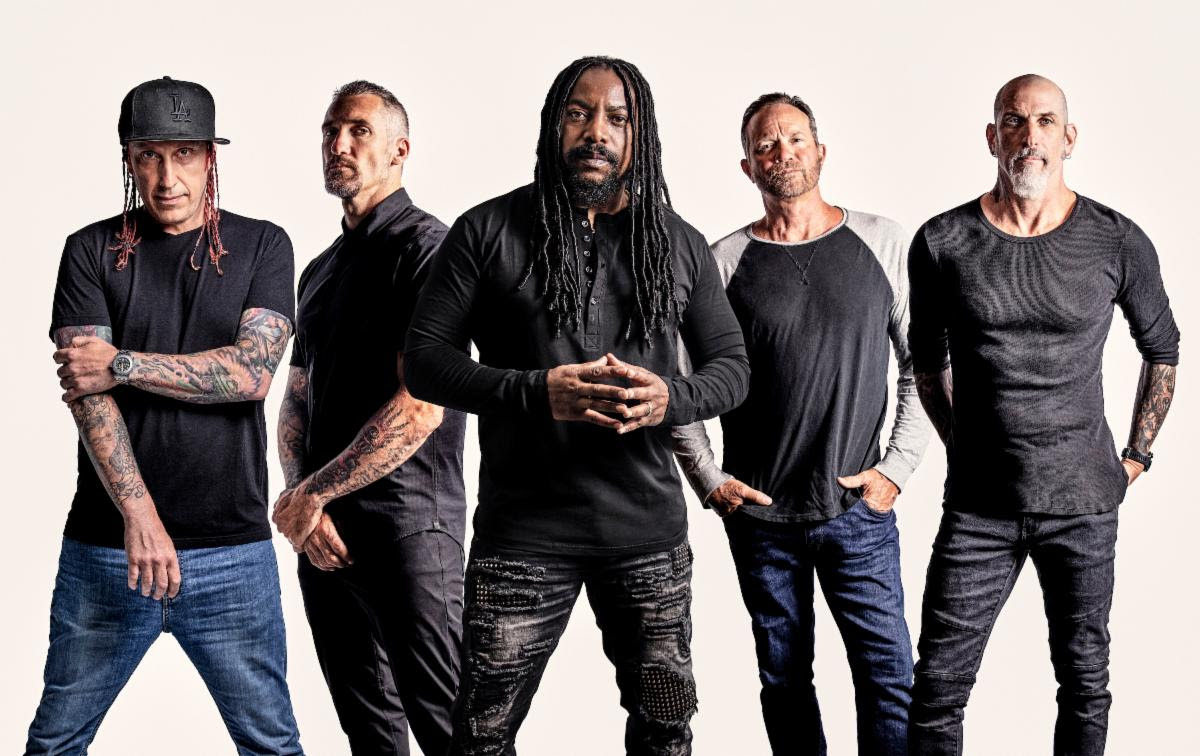 With the release of their 13th studio album Blood & Stone just a few days away, heavy metal legends Sevendust are releasing the music video for their new single “Dying To Live.” The intense video follows the aftermath of a story of a robbery gone wrong and the effect it has on the characters. The main character plays through the tragic events that take place after the robbery in his mind. The video ends the same way it begins leaving the viewer to decide for themselves if he will go down a different path. The video was directed by Jensen Noen known for his work with Falling In Reverse, Crown The Empire, Asking Alexandria to name a few. The video for “Dying To Live” can be seen below.

The new single “Dying To Live” is impacting radio this week and is the second single from their upcoming album available this Friday. “Dying To Live” will bring fans back to the days of early era Sevendust and showcases what has earned singer Lajon Witherspoon, guitarists Clint Lowery and John Connolly, bassist Vince Hornsby and drummer Morgan Rose a loyal army of fans – now referred to as the Sevendust family. The song comes on the heels of band’s popular cover of Soundgarden’s “The Day I Tried To Live” which made it to the Top 15 at Active Rock radio. Blood & Stone marks a return for the band with producer Michael “Elvis” Baskette, known for his work with Alter Bridge; Tremonti; Slash; and others. Blood & Stone is available for pre-order in various configurations at https://RiseRecords.lnk.to/BloodAndStone.

Sevendust recently announced their first-ever livestream and their only show of 2020 – SEVENDUST: LIVE IN YOUR LIVING ROOM. The event will take place on October 23rd at 9:00PM EDT/6:00PM PDT and available globally at the corresponding hour for each territory. The show will feature new songs Blood & Stone as well as quintessential Sevendust classics from albums throughout their 26-year career. This will be a Sevendust show not to be missed as the band will not have any tour dates until 2021. Tickets for the live stream are $17.00 and available here: http://sevendust.nocapshows.com/. 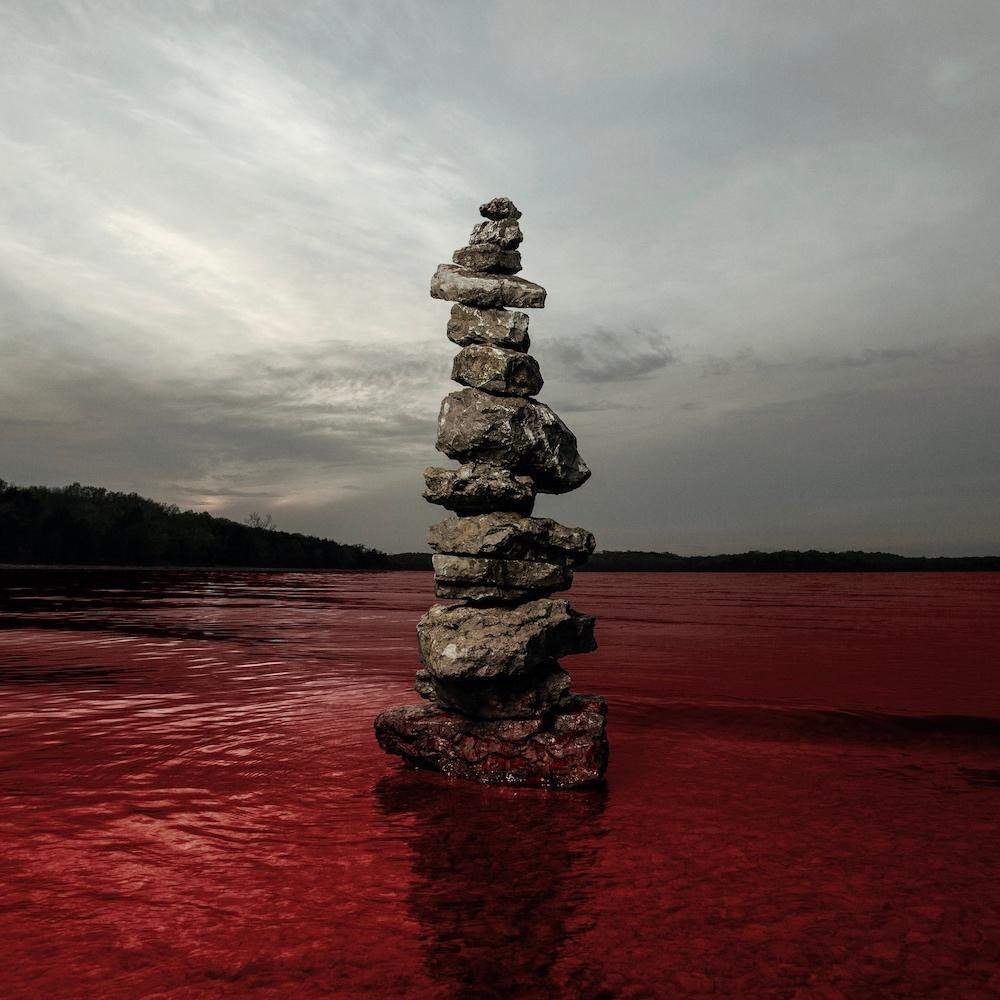 In 1994, Sevendust first forged a familial tie amongst each other that translated into one of the most diehard audiences in the game. To this day, the connection between fans and the GRAMMY® Award-nominated gold-certified hard rock outfit only grows stronger. A trifecta of now-classic gold albums—Sevendust [1997], Home [1999], and Animosity [2001]— ignited their journey. Known as an equally intense and unforgettable live force, they’ve consistently packed houses around the world and decimated stages everywhere from Rock on the Range and Woodstock to OZZfest and Shiprocked! 2015’s Kill The Flaw represented a high watermark. Bowing at #13 on the Billboard Top 200, it scored their highest debut on the respective chart since 2010 and marked their fifth consecutive Top 10 on the Top Rock Albums Chart and third straight Top 3 on the Hard Rock Albums Chart. Most impressively, the lead single “Thank You” garnered a nomination in the category of “Best Metal Performance” at the 2016 GRAMMY® Awards, a career first. All I See Is War continued the band’s success debuting at #28 on the Billboard 200 and has become a favorite among critics and fans alike thanks to singles like “Dirty,” “Medicated” and “Risen.”