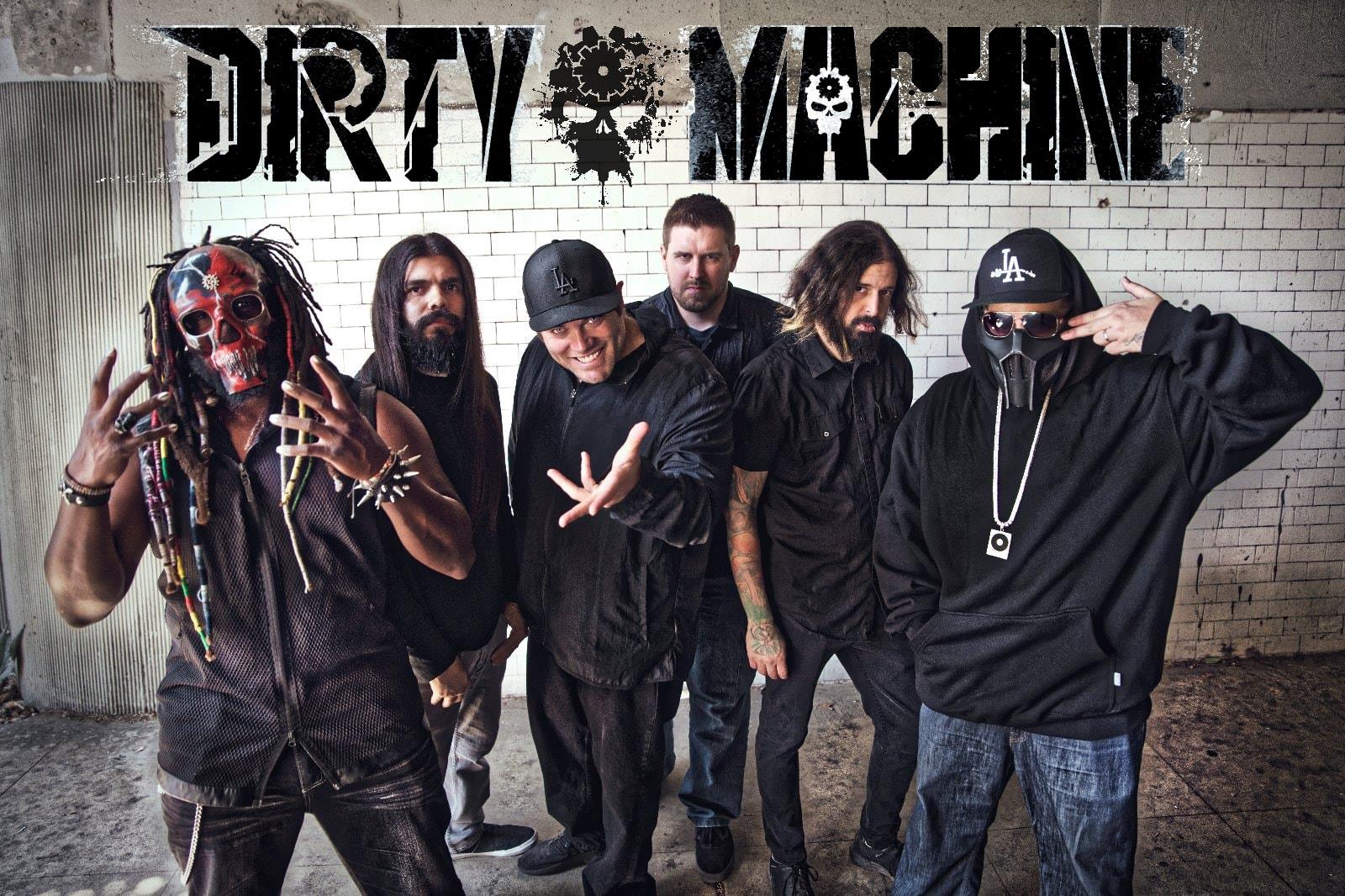 ‘Against the World’ is an anthem for any athlete, artist or individual being held back from their dreams. Nowadays it’s so easy to walk away from your goals and aspirations, in fear of financial ruin or just simply not making it. When in reality, the people who are holding you back are right in front of your face.”

The music video for “Against the World” was directed by 9ELECTRIC’s Ron Underwood:

Dirty Machine have been heralding the nu metal flag since 2012 and pull major influences from nu metal-era bands such as Korn, Limp Bizkit, Slipknot, Linkin Park, Nonpoint, Mudvayne and Sevendust. The band has been turning quite a few heads as they recently embarked on a U.S. tour with Insane Clown Posse and caught the attention of Fred Durst. The group also made headlines recently, following a public dispute with P.O.D.

Dirty Machine was also recently named by Alternative Press as one of the ten “up-and-coming heavy bands you need to check out”. 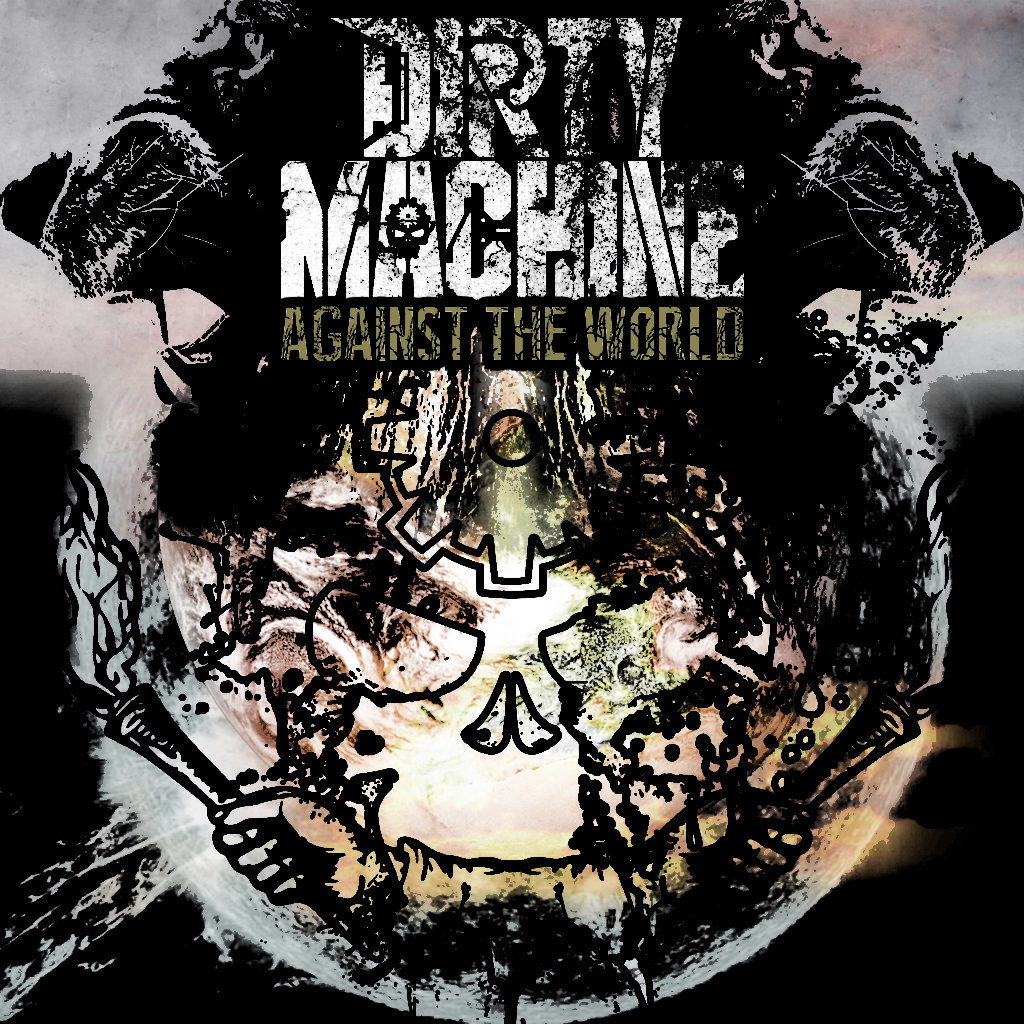 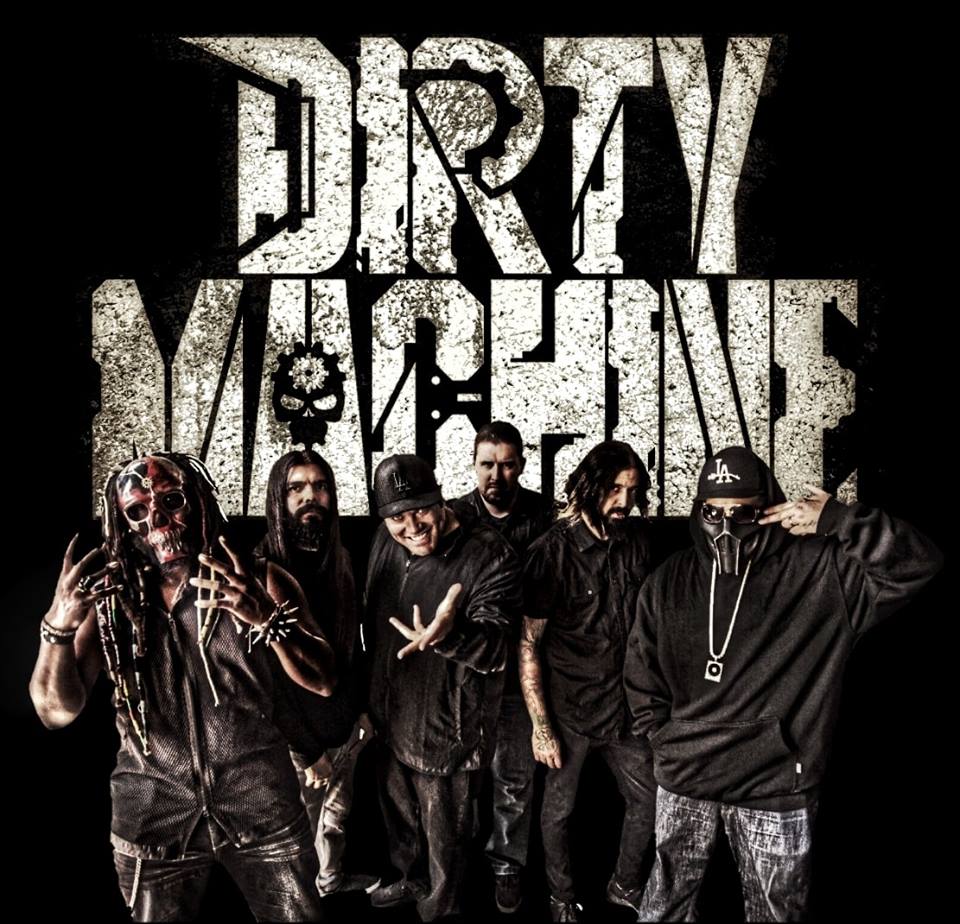