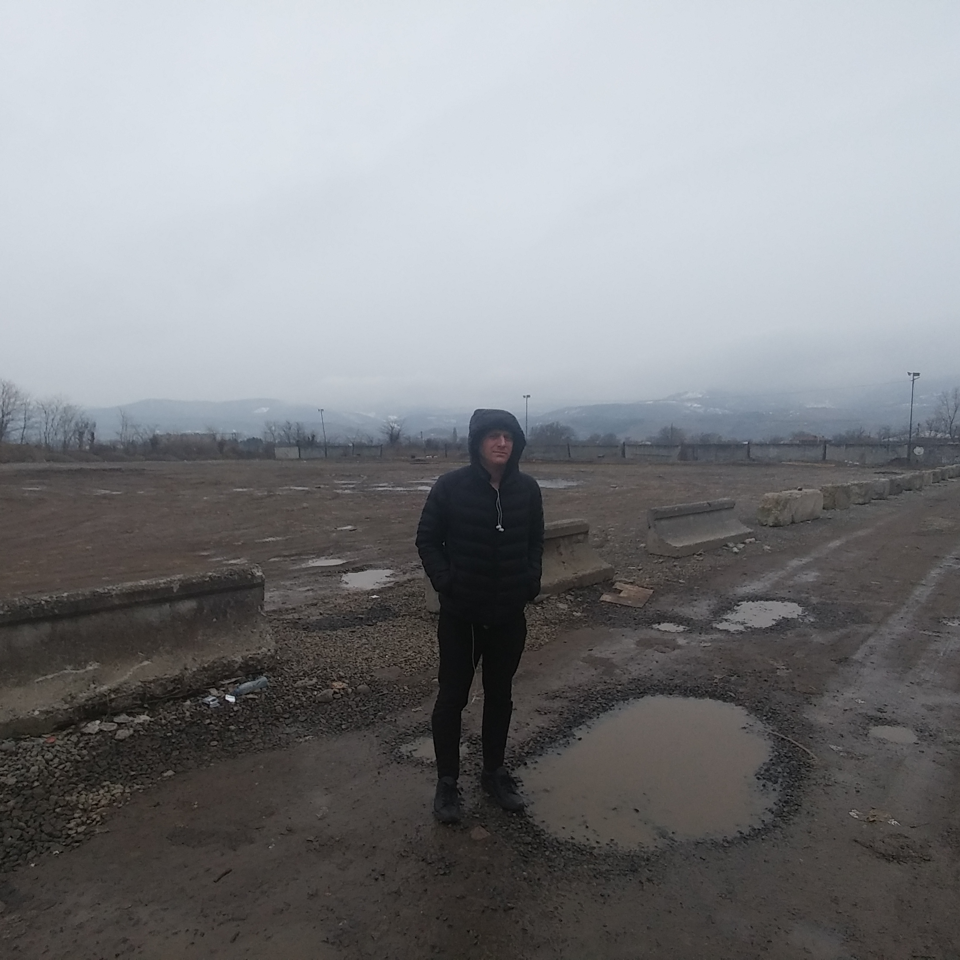 London based cinematic metal band THE EVER LIVING have been left stranded ‘in the middle of nowhere’ after their crew ran off with all of their bags (including passports), equipment and footage.

The band were filming a music video in the wilderness near the Russian/Georgian border to promote their upcoming album Herephemine.

Still trying to piece together what happened today, but the short version is that we are currently stuck in the middle of nowhere.  We are stranded, without our passports and the crew have abandoned us. We had almost finished shooting when some sort of local enforcement showed up which resulted in the crew running off with everything; including our bags and all the footage! Our guess is that this might be to do with permissions for the location but we don’t know whether it was this or something else entirely.  Right now we are trying everything we can to make contact with one of the crew so we can get home!”

The crew was a group of local kids who keyboardist/singer Chris and guitarist Andrei met when they were in the Georgia last year for inspiration while writing the album.

At the time of the pr release they had not yet recovered their belongings. 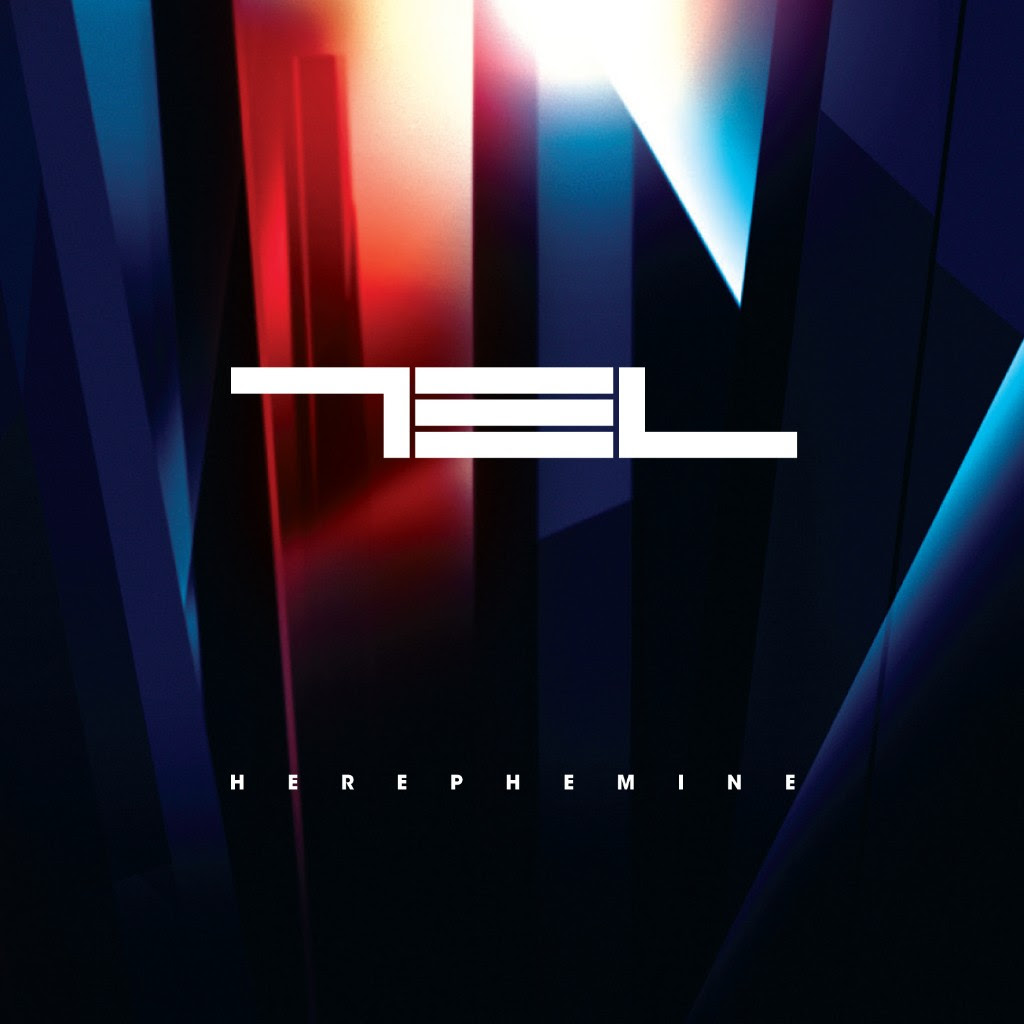 Herephemine is due out on 4 May through Chromism Records.

Update:  The band posted this update on their Facebook page on March 2:

While we wait for the sophomore release be sure to check out this haunting video from their debut album: