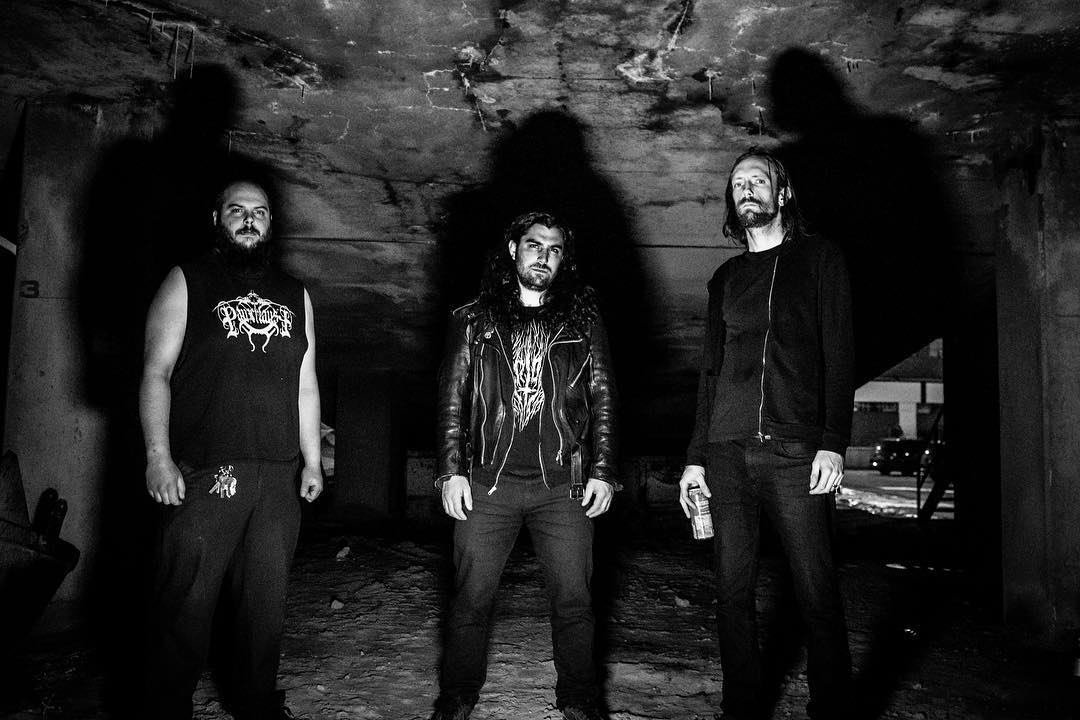 Toronto’s riff masters, Pale Mare are set to ravage the road and bring their brand of thick toned metal to the east coast of Canada.  Starting in Quebec and heading all the way to Nova Scotia, it’s bound to be a crazy trip for these fellas ripe with sandwiches and cheesy poofs.  Be wary, they might steal your stuff in order to get you to go to the show!

Guitarist Eytan Gordon took some time to tell Metal Nation what excited the band the most about hitting the road,

“There’s a certain charm about careening down the highway in a steel tube on wheels, surround by odors both familiar and foreign, living off of stale taquitos and cigarettes that I can’t resist. There’s nothing better than spending the entire day smoking weed and taking naps and then playing a show in the evening to try and fend off the existential dread. — We got Scooby snacks, A giant tub of off-brand cheesy poofs, a flat of sea gems, keens hot mustard and all the other necessary fixings for sandwich o’clock.”

The enjoyment of any road trip often depends on the soundtrack provided for the venture, but the fellas in Pale Mare have the solution for that.

“The ruler of the stereo is determined by a grueling obstacle course race that takes place before the tour begins. Each contestant is put through a punishing series of tests both physical and mental. Many die trying to complete the course. Those who remain must thumb wrestle for the title. Only one competitor can be crowned ruler of the stereo. However, if no true champion emerges… then yes it is the drivers call. “

I was curious to know if they have ever made it this far east, and if they planned some time in the schedule to check out some sights.

“Yes, I have been to Eastern Canada several times with my old band Fatality. I really enjoyed dropping acid in Moncton one time. I think we’re gonna go squeegee our third eye in Fundy National Park on our days off. — Yeah, we actually put in a special request with the Time Lord, Keeper of the Time to give us 30 hours a day during the tour instead of the regular 24 so we have time to check out record stores and bother people in the street. I think he digs the band cause he was happy to bend the space-time continuum for us easy peasy lemon breezy.”

Here’s what can you expect if Pale Mare hits your city:

“The Wizards are calling for big riffs and tasty licks in their forecast so I think it’s safe to say folks are gonna need their umbrellas and maybe an extra pair of underwear.”

I decided to test their social skills a little and put Eytan on the spot.  I asked what he would say to me if we ran into each other in a line-up here in Halifax and I learned that he was in a touring band.  What would he say to get me to go to the show? (Best Answer EVER!)

“I think I’d probably try to borrow something valuable from you, and then get you to forget that I had it until it was too late, and then you’d have to track me down on the internet and I’d be like ‘Oh Hey! Yeah sorry dude that was a total goof up on my end, come to the show tonight and I will return your item and we’ll drink beers!'”

This interview alone made me want to go to the show.  With that aside, the killer riffage and huge tone are also really good reasons.  Check the dates and if you have the chance, do not miss these guys.

And that Instagrammy thing here:   https://www.instagram.com/palemare_official 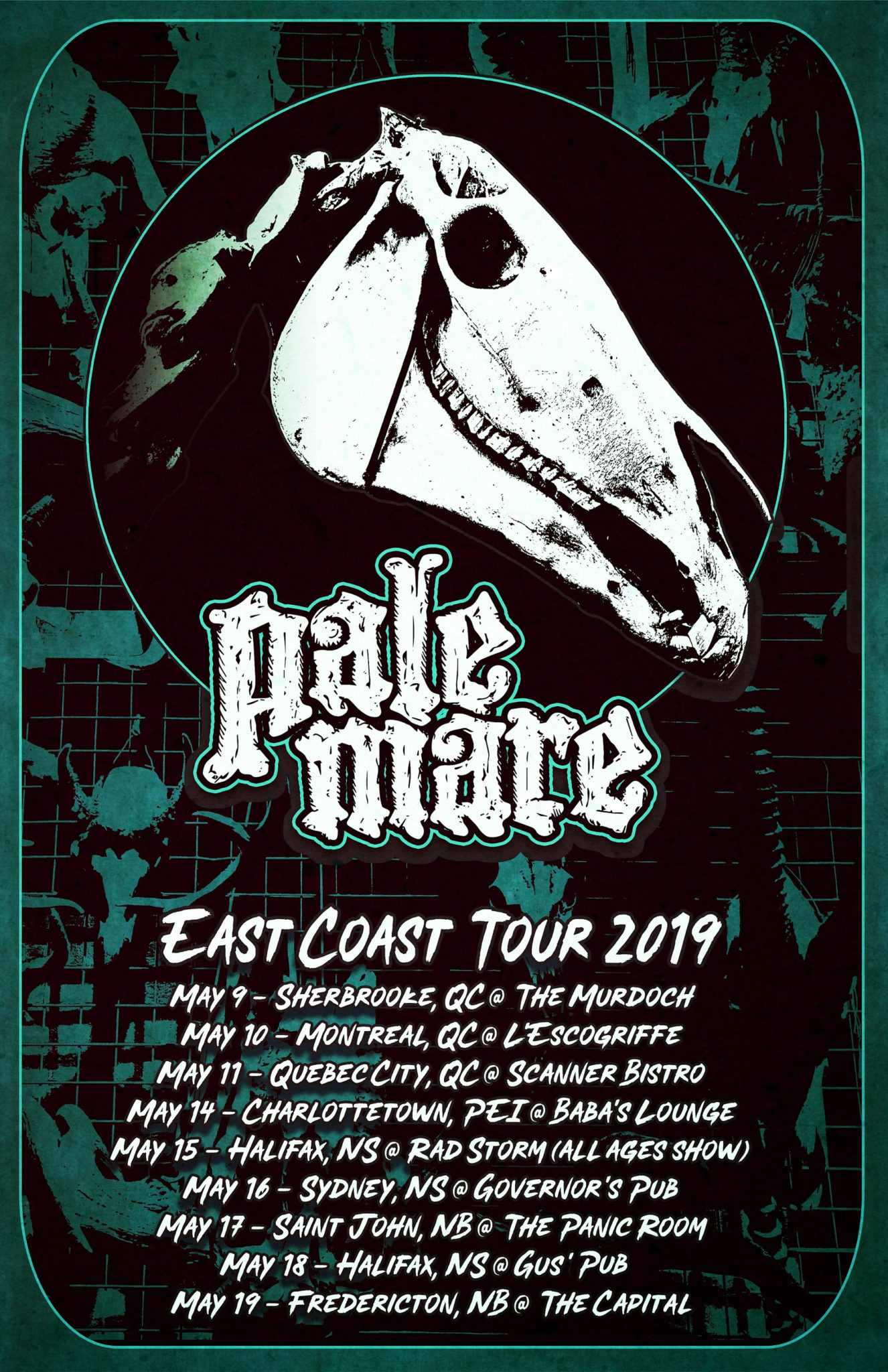