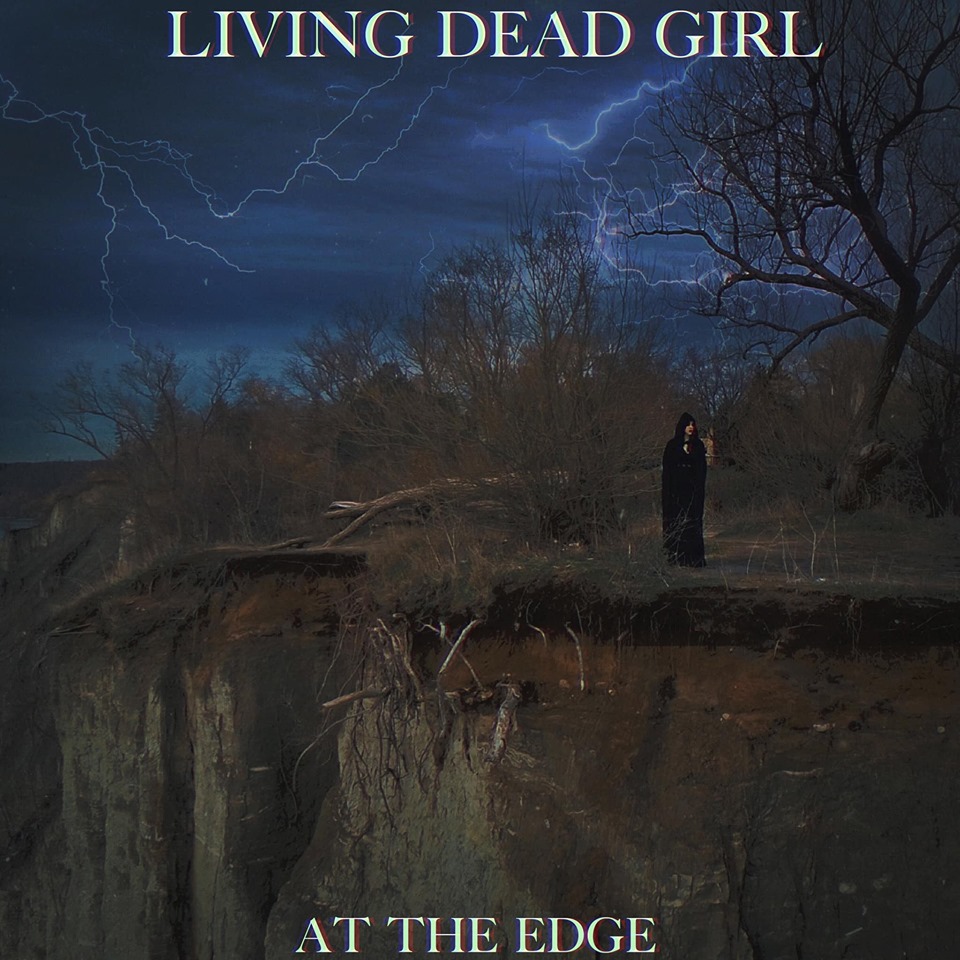 Toronto’s Living Dead Girl released a brand new video on May 6 making this their second music video and overall third single to be released since they came together in July of 2017. Comprised of Molly Rennick, John Ellis, Tyler Martin, and Jordan Storring, Living Dead Girl bring a riff heavy brand of metal set to make some waves in the land of the living.

“At the Edge” is perhaps the closest thing to a ballad that I can imagine this group doing.  It contains melodic singing from their front-woman, Molly Rennick, but don’t let that fool you.  The song also contains her demonically influenced vocal style as well, so it’s not actually a ballad, but I was glad to hear the dynamic use of her voice.  The contrasts add to the emotion of the song and the story within.Contrary to what might be the obvious assumption, the band name did not come from the Rob Zombie song.  The name actually comes from a very personal story from Rennick‘s life.  She explains:

“My parents said when I was born my skin was grayish blue and I wasn’t breathing, so the doctor thought I was a still born. Then I eventually came around and when I was 15 I came up with the artist name Living Dead Girl.” 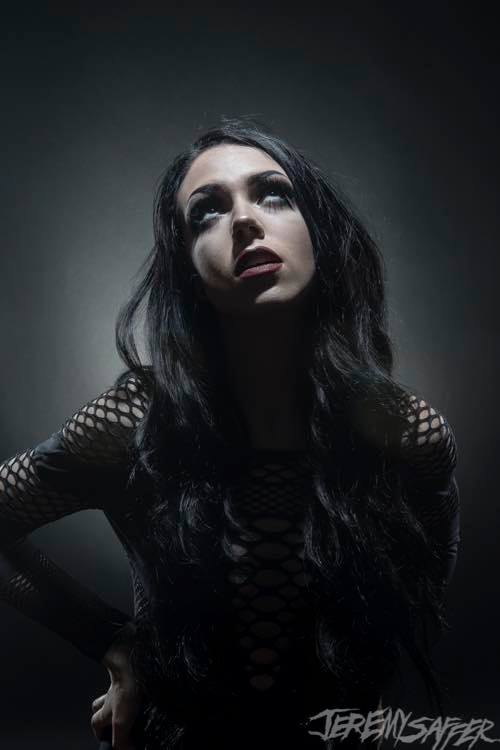 The video presents a troubled relationship driving a person (played by Rennick) through enough emotional turmoil to push her to the edge.  Literally the edge; this video has some great drone shots of a dark, yet beautiful cliff setting.  Check out the new video for “At the Edge”

Also check out their previous release, “Bury Me Alive.”