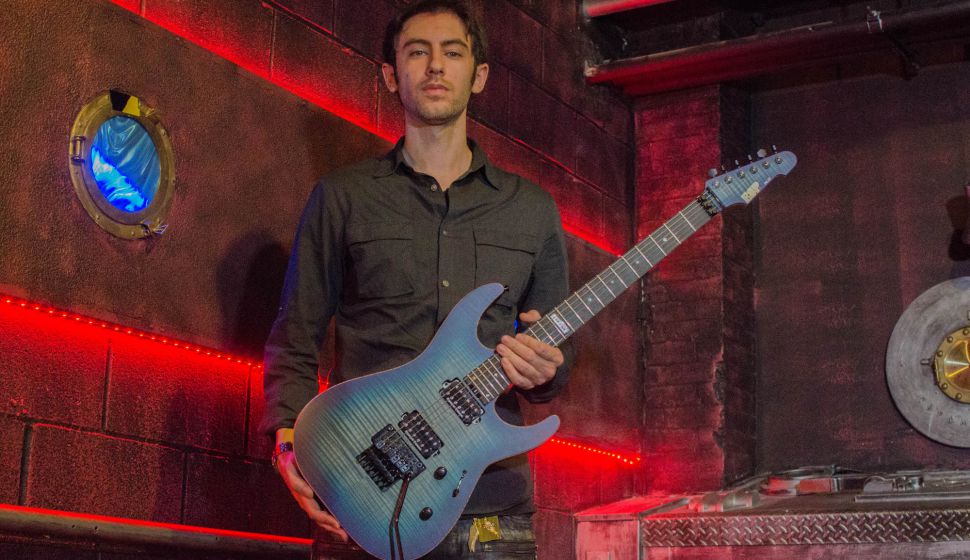 Armenian-American fusion guitarist STEVE DADAIAN discovered his love for the guitar at a young age. Even while studying at the prestigious Columbia University in the city of New York, Dadaian continued to hone his craft as an artist. The then 21-year-old classically-trained guitarist spent the little spare time he had reaching top spots at national guitar competitions hosted by Slash, John Petrucci (Dream Theater) and Jon Donais (Anthrax, Shadows Fall), performing at events with the likes of Yngwie Malmsteen, Steve Vai, and Nicko McBrain, and dazzling crowds at venues like the Kimmel Center in Philadelphia, Pennsylvania.

With his formative years behind him, New Jersey native STEVE DADAIAN has shifted his artistic focus toward the upcoming release of his new full-length concept album, Follow The Light, out February 1, 2019. Follow The Light can be pre-ordered via Bandcamp now, with additional pre-orders available via iTunes, Amazon and more beginning in December.

Today, STEVE DADAIAN revealed the first single and music video from Follow The Light, the title track, “Follow the Light”, in partnership with our friends at Guitar World. In the video, bass is performed by Jon-Michael Caldwell and drums by Follow The Light engineer Ethan Bill.

Watch the video and hear the first tidbit of the album here: https://www.guitarworld.com/news/steve-dadaian-premieres-new-follow-the-light-music-video

Dadaian says about the track:

“The title track ‘Follow the Light’ has special meaning to me as it was the first song I wrote for this album, and ultimately inspired the other eight songs on the album. With this video, I wanted to showcase the performance in a setting that had imagery consistent with the album artwork. This song represents the ancient structure on the album cover and the beginning of the events that unfold thereafter.”

Featuring razor-sharp solos, theatrical, symphonic soundscapes and unforgettable melodies, Follow The Light starts strong with an ominous, movie-soundtrack-ready introduction preparing the listener for the album, aptly titled “The Journey Ahead”. The album wastes no time beginning its epic tale with the metal/jazz fusion track “Follow The Light”, and continues to flux amid orchestral-influenced pieces such as “Forest Requiem” and larger-than-life metal opuses like “Soul Connection”, the latter of which not only features guest vocals by Soilwork’s Bjorn Strid, but was originally written by Dadaian for a 2018 songwriting competition held by Serj Tankian of System of a Down. All proceeds from the sale of the track will go to the Creative Armenia Fund, an arts foundation created to discover, develop, produce and promote creative talent around the world. 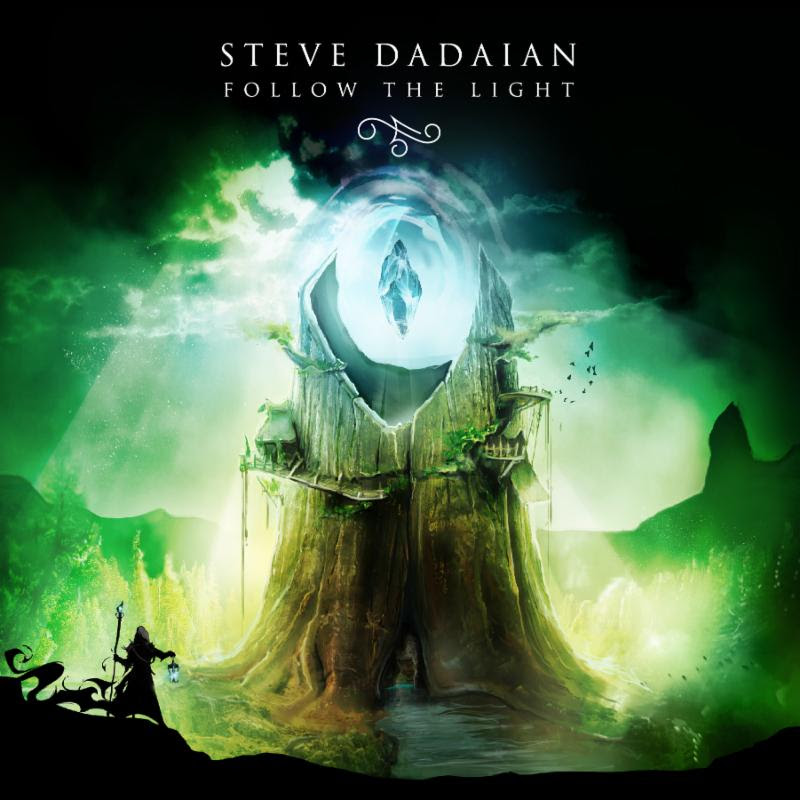 1) The Journey Ahead
2) Follow the Light
3) Forest Requiem
4) Red River
5) Beneath the Citadel
6) Soul Connection (guest vocals by Bjorn Strid of Soilwork, intro theme by Serj Tankian of System of a Down)
7) Presence of Mind
8) Clash in the Corridor
9) On Silver Shores

Follow The Light  includes a written component, allowing the listener to follow the album’s epic story both on paper and in auditory form. Dadaian says:

“The story follows a mage who has been wandering in a forest in search of a citadel which has been considered folklore. The title Follow The Light refers to the light emanated from the top of the citadel he eventually finds. Though he felt lost, it was actually this light that drew him to his destination.”

“Listeners can find the track titles in the story to get a sense of what I was thinking when I wrote each song,” adds Dadaian. “I personally wrote a short story to accompany the track listing because the music itself has an epic, cinematic aspect to it. This is a different take on the traditional concept album I hope fans of the genre can enjoy.” 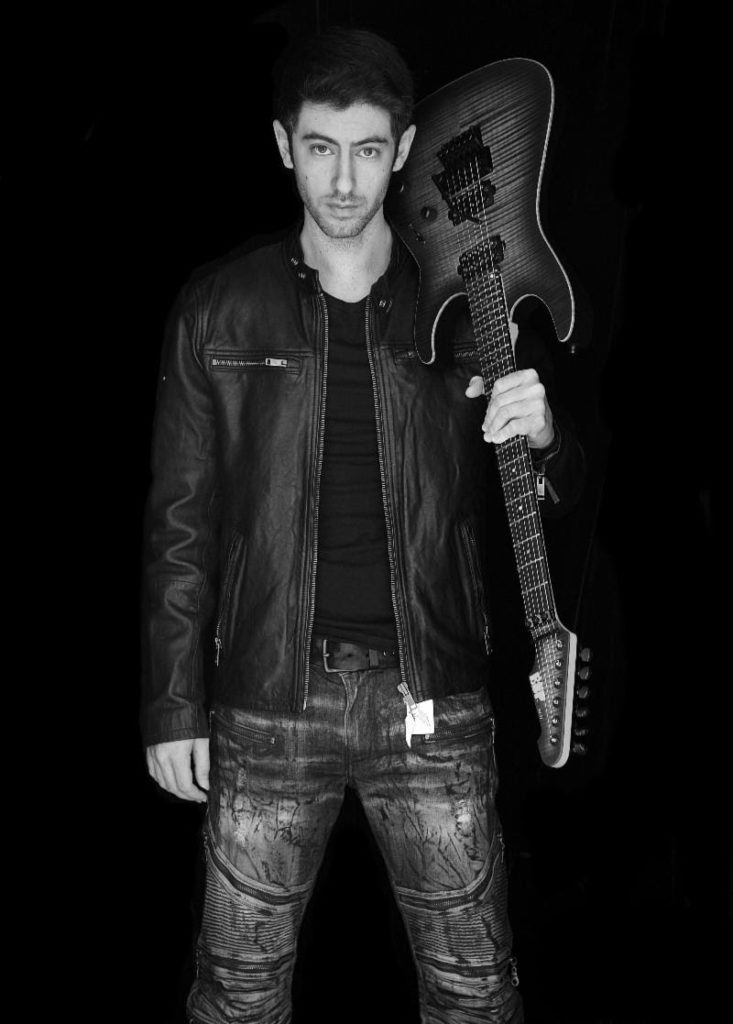