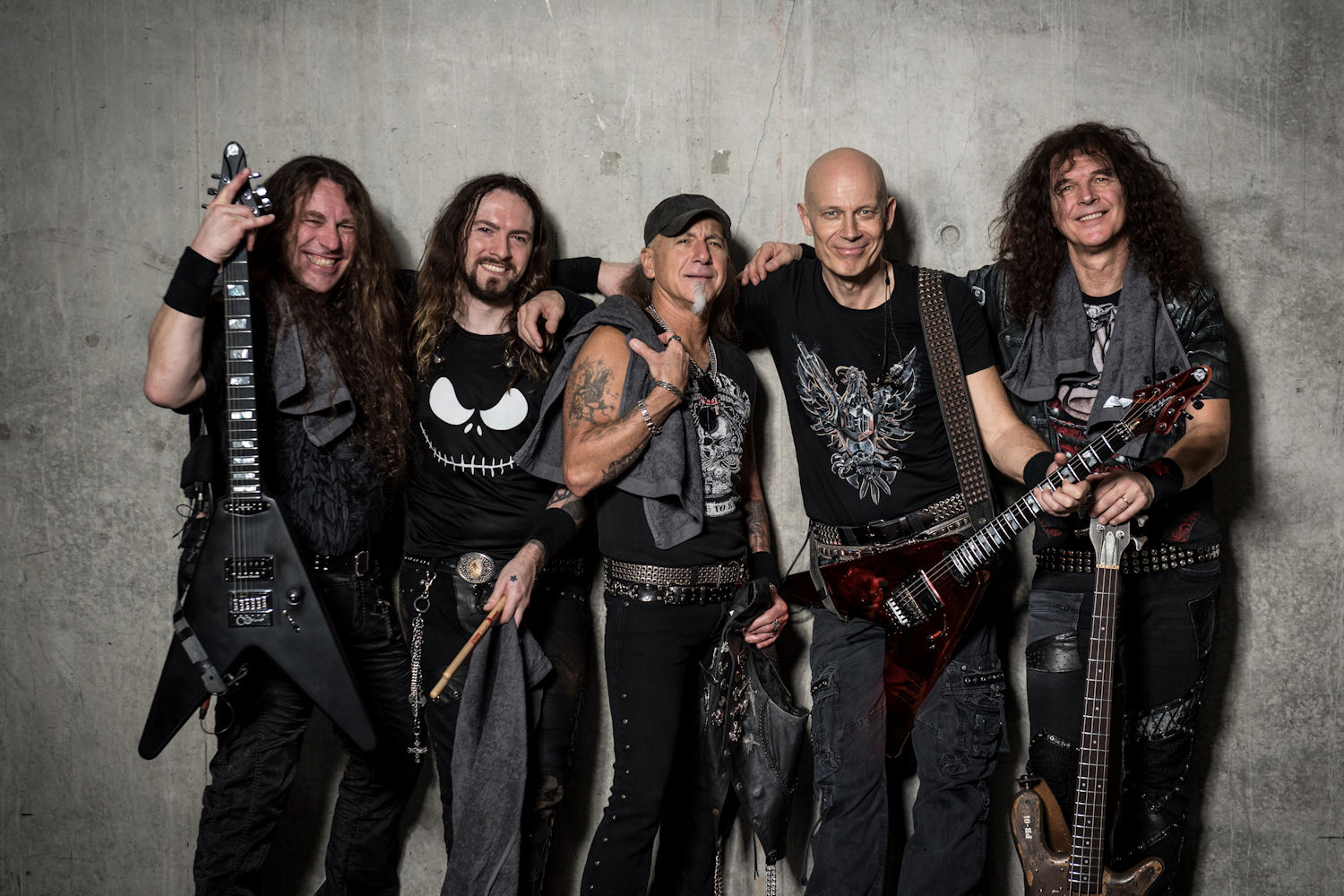 Only days after the release of its stellar new record, Symphonic Terror – Live at Wacken via Nuclear Blast Records , longtime ACCEPT bassist Peter Baltes has announced his departure from the band after four decades. Yesterday he issued a brief statement without any detail about his decision.

“To all ACCEPT fans: I hereby like to announce my departure as bass player from ACCEPT. I have been with the band from the very beginning. Many of you have been there as well. I like to thank you all for the great years we shared together. Keep it metal.

“We are all heart broken ! Peter needed a change in his life and we wish him all the best. He will always be part of the ACCEPT Family and to honor his tribute to music history, we should all wish him well. Gaby, Wolf, Mark, Uwe & Christopher …in deed ACCEPT WILL KEEP IT METAL !”

“We spent four decades together and went through thick and thin, ups and downs and I remember some incredible moments on stage. There was a blind understanding between us, personally and musically, that is very rare in this business!”

“Looking back, I will forever cherish the carefree early years, the countless hours we spent writing songs, goofing around or roaming the cities together on tour – just having a good ol’ time!

Especially these last 10 years, after the revival of ACCEPT being so much fun and so successful that I thought we would continue forever and sail into the proverbial sunset together – maybe until one of us would drop dead on stage. But I guess I was wrong, it wasn’t meant to be.

I will certainly miss my musical brother!

One thing is certain, however: ACCEPT will continue full steam ahead !!

There is no word yet who will replace Baltes for live events. Those are big bass strings to fill. Accept is set to play 70,000 Ton of Metal in January before kicking off its  Accept and The Orchestra of Death – Symphonic Terror Tour 2019  next Spring in Germany. Baltes and Hoffman were the bands remaining original members and primary songwriters. This year marks the 10th anniversary of vocalist Mark Tornillo with the band, which has seen a massive renaissance over the last decade on the heels of crushing studio albums Blood of the Nations, Stalingrad, Blind Rage, and 2017’s, The Rise of Chaos. Guitarist Uwe Lulis and drummer Christopher Williams joined the band in 2015.

Join Metal Nation Radio this Saturday, December 1st at 9AM PST – Noon EST and 1800 CET, as we talk with Wolf Hoffman about Symphonic Terror – Live at Wacken, The Rise of Chaos, the 40th anniversary of the debut album, and next year’s tour; a conversation we had just  3 days before Baltes announced his departure. 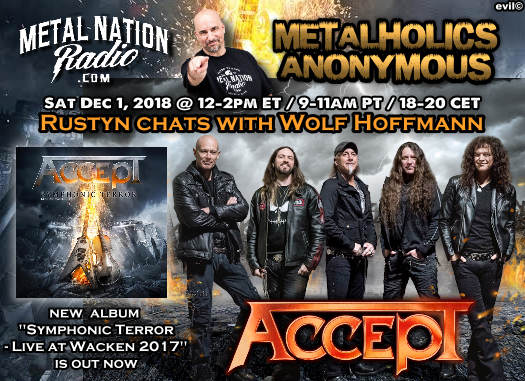 Watch the new live video of “Shadow Soldiers” as well as the classic, “Balls to the Wall” below: 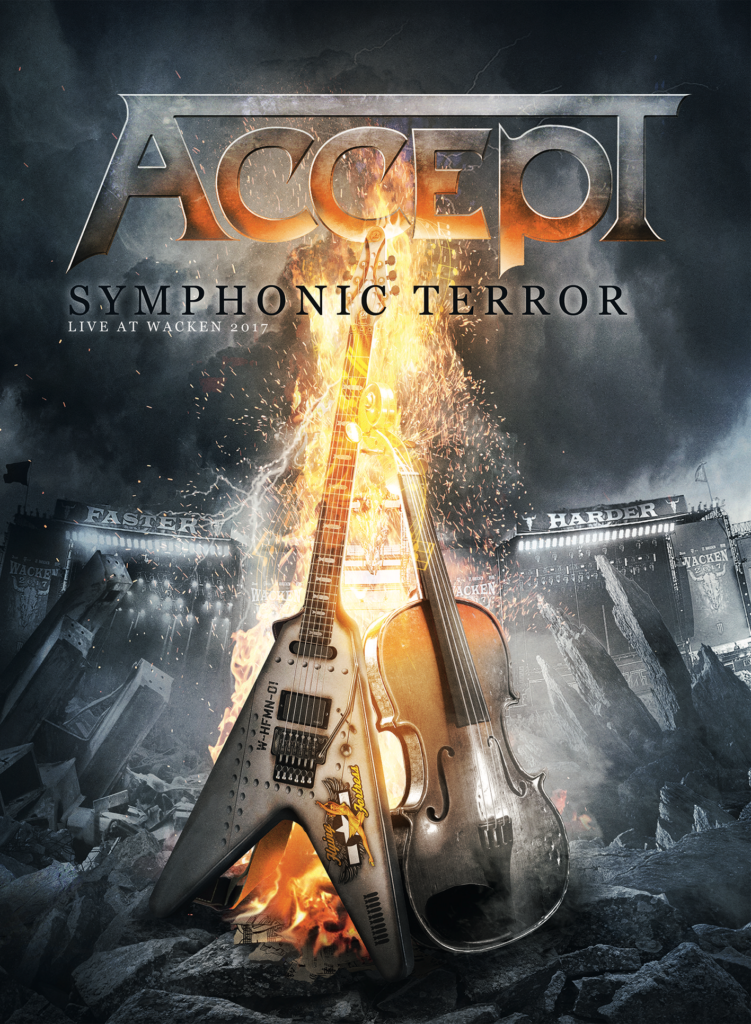