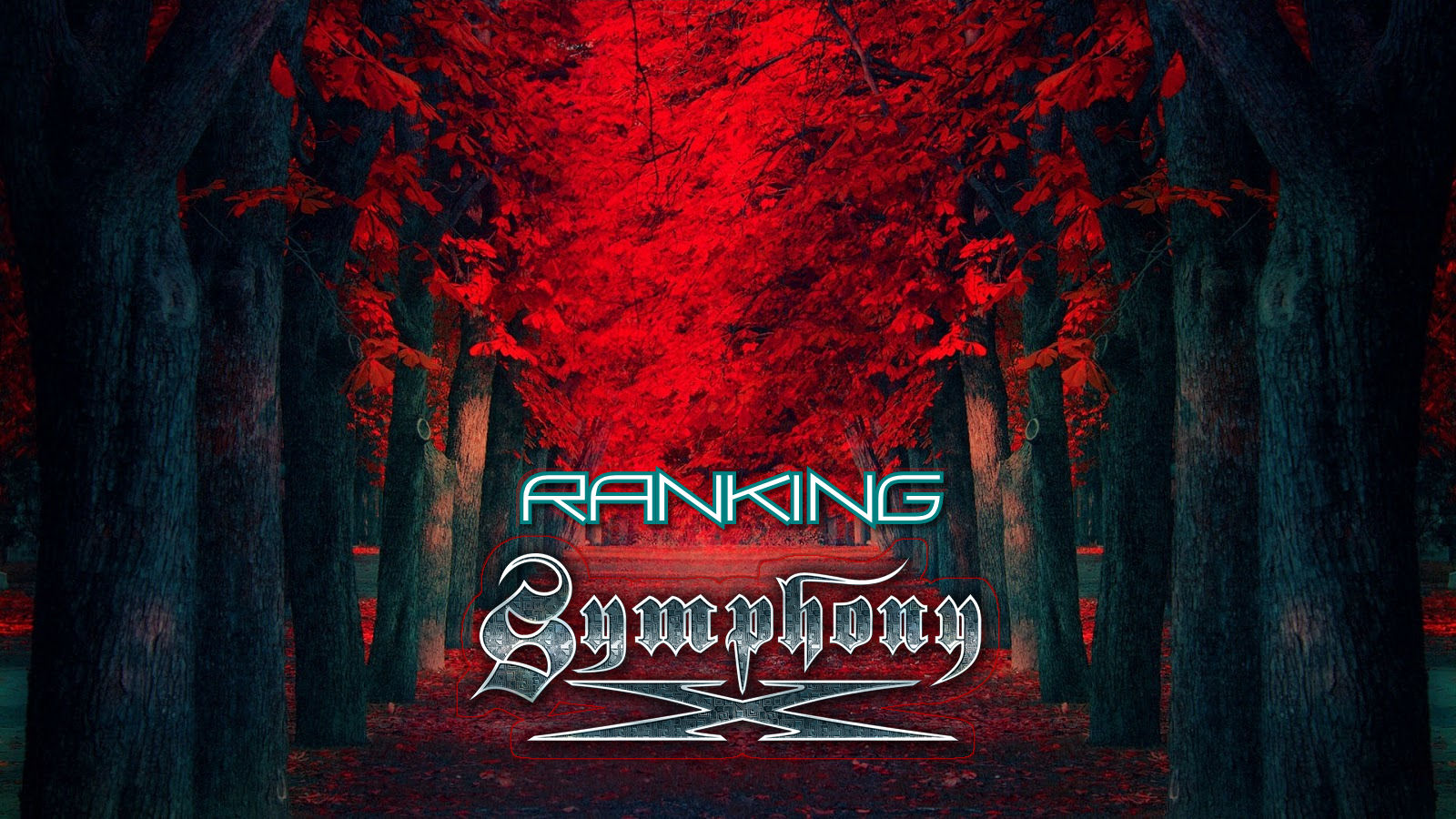 Hailing from New Jersey, Symphony X have been on the scene since ’94 writing some of the most engaging melodic prog metal to grace my ears. To say they are symphonic metal may be misleading, but they do employ symphonic elements very smoothly and strategically contributing to an amazing library of well-written and flawlessly executed music. Badass riffs, complex time structures and intricate compositions; add in one of metal’s best singers and an interest in ancient literature, the result is some incredible music that tells many stories.

I first heard Symphony X in 2005 and immediately appreciated the song structure and performance of the band. I was impressed with the technical ability of the players while enthralled by the incredible vocal accompaniment. That year I had the pleasure of seeing them live at the Toronto showing of the very first Gigantour (Dave Mustaine‘s kickass massive lineup tour) and was blown away at the stage performance. These guys are the real deal and remain one of the few bands in my life that I still consistently listen to the entire catalog regularly.

Symphony X, Micheal Romeo (founder/guitarist), Micheal Minella (keyboards) Russell Allen (vocals on all except the debut album), Rod Tyler (vocals on the debut album), Micheal LePond (bass on all except the first four albums), Thomas Miller (bass on the first four albums), and Jason Rillo (drums), has released 9 studio albums of which I’m going to rank in order of my appreciation.

This was a tough list to make, I have to say… but here it goes: 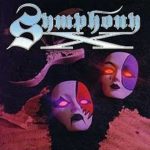 Despite being the weakest of the discography, this is a strong debut album full of dynamic melodies and solid instrumentation. This is the only album to feature Rodd Tyler on vocals, and for me the bottom of the list. No offense to Tyler’s singing, he has great range and control, but when you put him up against Allen (featured on every following album), for me its no contest. Allen is a much stronger singer with tight control, and a beast on stage. Regardless, this album was a great start to an even greater future and a worthwhile listen for fans of progressive music that’s not afraid to be dramatic and melodic. 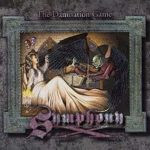 The first album to feature Allen on vocals, the album that contains what might just be my favorite Symphony X tune, “The Edge of Forever.” The Damnation Game is a great second album, but feels like the band is still feeling out their sound. Despite this uncertainty, “The Edge of Forever” is a great example of the bands development and exploration of their sound. The album received some tough criticism referencing blatant mimicking of Yngwie Malmsteen for both Romeo’s riffs and Allen’s vocals. 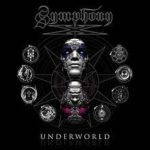 The most recent release and subsequently the underlying reason it falls so low on the list; I simply haven’t had as much time with it as I have the others. Its place on the list is not due to it being a bad album, or not good enough. Its quite solid and amazing. Inspired but literary works from Dante and a Victorian era opera, Underworld is designed to be a whole album listening experience as opposed to isolating the songs. Sure they stand on their own, but the band intended the overall flow of music on this one. (I kinda feel like they do that with every album though.. ) 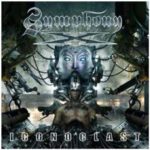 Starting an album with a ten minute epic is a great way to get my attention. Especially when the opening riff section is such a facemelter. Iconoclast paints a concerning bleak picture of the mechanization of society, the numbing of minds and the growth of what seems like mass worship of technology. It was released as a double album nearing 90 minutes in total and contains a great blend of killer riffage and melodies that reach into your soul.