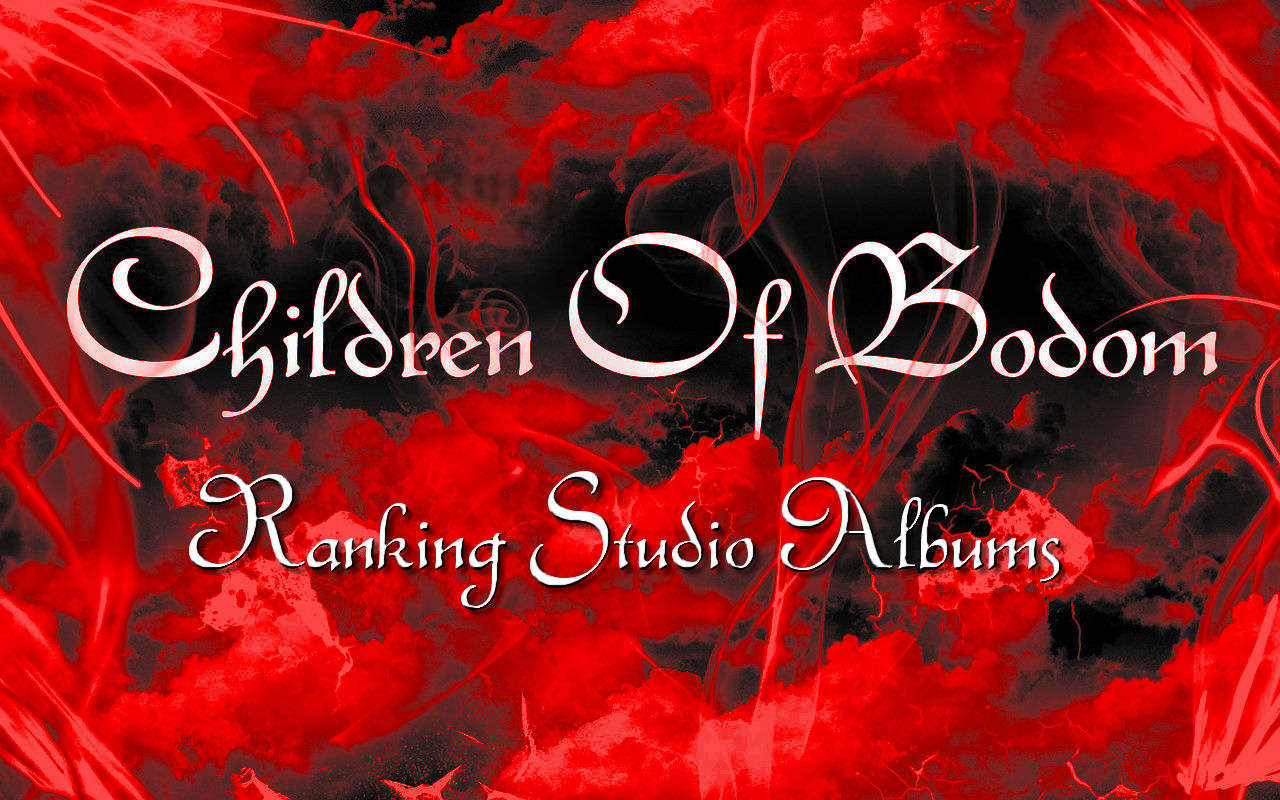 Usually in preparation for ranking an artist’s catalog of original studio albums, I go back and listen to them all again. I try and gain fresh perspective and revisit my original feelings about each record. I also talk to a lot of fans to get their overall sense of each record. While I have done all of this again with Children of Bodom, I also have the fortune of knowing where band mastermind and guitarist Alexi Laiho ranks the albums from his own point of view. It’s interesting to see where he views his stable of work comparative to that of the fans and music critics.

The Finnish extreme metal unit is now entering its third decade as Children of Bodom. By the time of the band’s debut full-length, Something Wild, in 1997, the line-up had been solidified with founding drummer Jaska Raatikainen, keyboardist Janne Wirman, and bassist Henkka Blacksmith. Children of Bodom is about to drop its 10th studio effort, Hexed on March 8. It will be the first to feature new guitarist, Daniel Freyberg, returning the band to a five-piece after one album as a quartet. With the impending release of Hexed, and having chosen Children of Bodom as Metal Nation’s Artist of the Month for March 2019, it seemed the appropriate time to get our rank on. 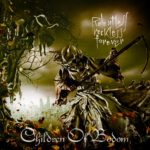 What the actual fuck was Laiho thinking with this record? While he’s never been known for his deeply intellectual lyrical content, this may turn out to be his career lowlight. As a whole, Relentless is just watered down Bodom hooey. Mostly filler with a couple of decent tracks to keep them honest. The songwriting is lackluster and the memorability factor is in negative integers. It’s not even that the album is bad, because it’s freaking Childen of Bodom, so it can’t be all bad, per se. Really, I think the song “Was it Worth It? sums up the album itself. I think even Alexi knows he and the band really missed the boat on this one in terms of what CoB is capable of. Alexi’s Rank: #10 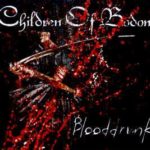 A decade after the band’s debut album, CoB released its sixth studio effort, Blooddrunk. The group pretty much stripped away its power metal elements and dropped arguably their heaviest album. To that end, they brought in Peter Tägtgren (Hypocrisy) to produce. Most bands cycle through changes in their sound, sometimes to great effect, other times to their detriment. What weakened this record for the Bodom boys was not the heavier direction, but a lack of memorability and muscle in the songs. In fact, other than the title cut and “Hellhounds on My Trail,” I cannot recall a single song from the album, and I just listened to it this week. Alexi’s Rank: #7 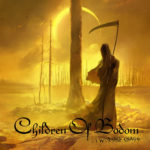 Bodom started to regain some momentum with I Worship Chaos. but after the vastly improved Halo of Blood which followed albums #9 and 10 on this list, the band’s ninth studio effort wavered in its resolve to get back on track. The album leaned more towards Relentless and Blooddrunk than it should have. One might rename this record, I Worship Complacency. It’s like the band gets excited and energetically creative for a song or three then it seems to get bored and drift into that comfort zone of metal malaise where they fail to create compelling and memorable songs that resonate after an initial listen. Here’s a riff, let’s swordplay with guitar and key solos, Alexi can rattle off lyrical nonsense and drop a few hundred F-bombs, and we’ll call it an album. The band recorded this one as a quartet, which may have added to the pressure to get something done rather than create something lasting. Alexi’s Rank #3 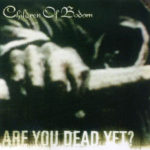 While not a critical success, Are you Dead Yet?  turned out to be a commercial success for Children of Bodom. The album is the most accessible of their career, and as such they were hailed a s sell outs. The group’s sound diverted noticeably from the first four albums, and incorporated various “core” elements. The record is packed with hooky melodies and Laiho’s fretwork is on point throughout, though some would argue a few tracks were built around his solos. There are a lot of powerful and aggressive riffs here, many of which become earworms. Wirman’s keys seem downplayed a bit though overall. Alexi’s Rank: #6 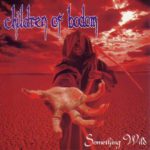 All hail the raw energy of youth! Children of Bodom‘s debut album is nothing if not unbridled mayhem and enthusiasm. Sure, much of it is sophomoric, but that’s to be expected for a bunch of wild teens grinding together their own exuberant brand of power and death infused metal. The album is a brief 35 minutes over seven tracks. “Lake Bodom,” “The Nail,” and album opener, “Deadnight Warriors” are certain standouts.  More importantly, Something Wild showcases the prodigious guitar and keyboard talents of Laiho and Wirman which have become staples of the band’s signature sound. There are still some train wreck qualities to this debut performance, but it’s still a classic, warts and all. Alexi’s Rank: #9