Rejoice in the Suffering out February 5th via Rat Pak Records 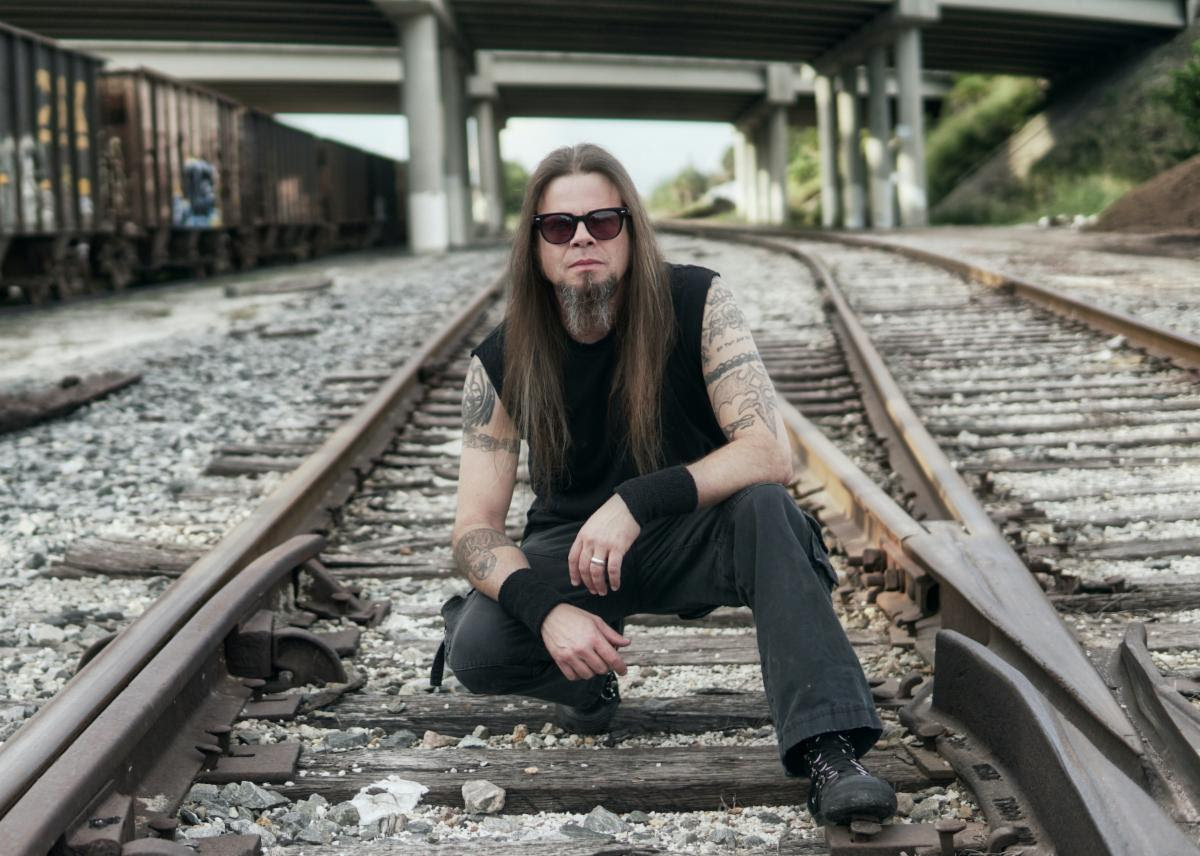 As the world is still processing the recent news that Queensrÿche vocalist Todd La Torre is releasing his debut solo album in February, Todd and Rat Pak Records have released the first piece of music from the upcoming album Rejoice In The Suffering. “Darkened Majesty” is a driving metal song complete with furious drumwork from La Torre, dynamic tempo shifts and showcases Todd’s vocals in a way most fans have not heard before. The song opens with an up-tempo riff from guitarist Craig Blackwell that becomes the backbone throughout “Darkened Majesty.” A static video for the song can be seen here.

“Darkened Majesty was one of the last songs written for this album. After having much of this album written, we wanted a song that immediately started out with a faster tempo. To be perfectly honest, this song was completely written in two days,” explains Todd La Torre. “We felt that for a first song, this showcases some of that vocal and musical diversity that exists on the album. Thanks to everyone for all of the amazing interest and valued support of my debut solo album!!”

As global touring came to a sudden and unexpected halt earlier this year, Queensrÿche frontman Todd La Torre has been using his recent pandemic downtime to put the finishing touches on his debut solo album Rejoice In The Suffering. Todd teamed up with longtime friend and collaborator Craig Blackwell and alongside producer Chris “Zeuss” Harris created a diverse heavy metal album that draws influence from different styles. From the album’s opening riffs of “Dogmata” to the vocal acrobatics that drive the album closer “Apology,” it is apparent that Todd La Torre has a true love of heavy metal. Rejoice In The Suffering is scheduled for release globally on February 5, 2021 via Rat Pak Records. The deluxe version of the album features 3 bonus tracks: “Fractured,” “Set It Off” and “One by One.” Fans can pre-order the album in various bundle configurations here: http://ratpakrecords.com/ToddLaTorre or digitally via iTunes here: https://smarturl.it/tltitunes.

The track listing for Rejoice In The Suffering: 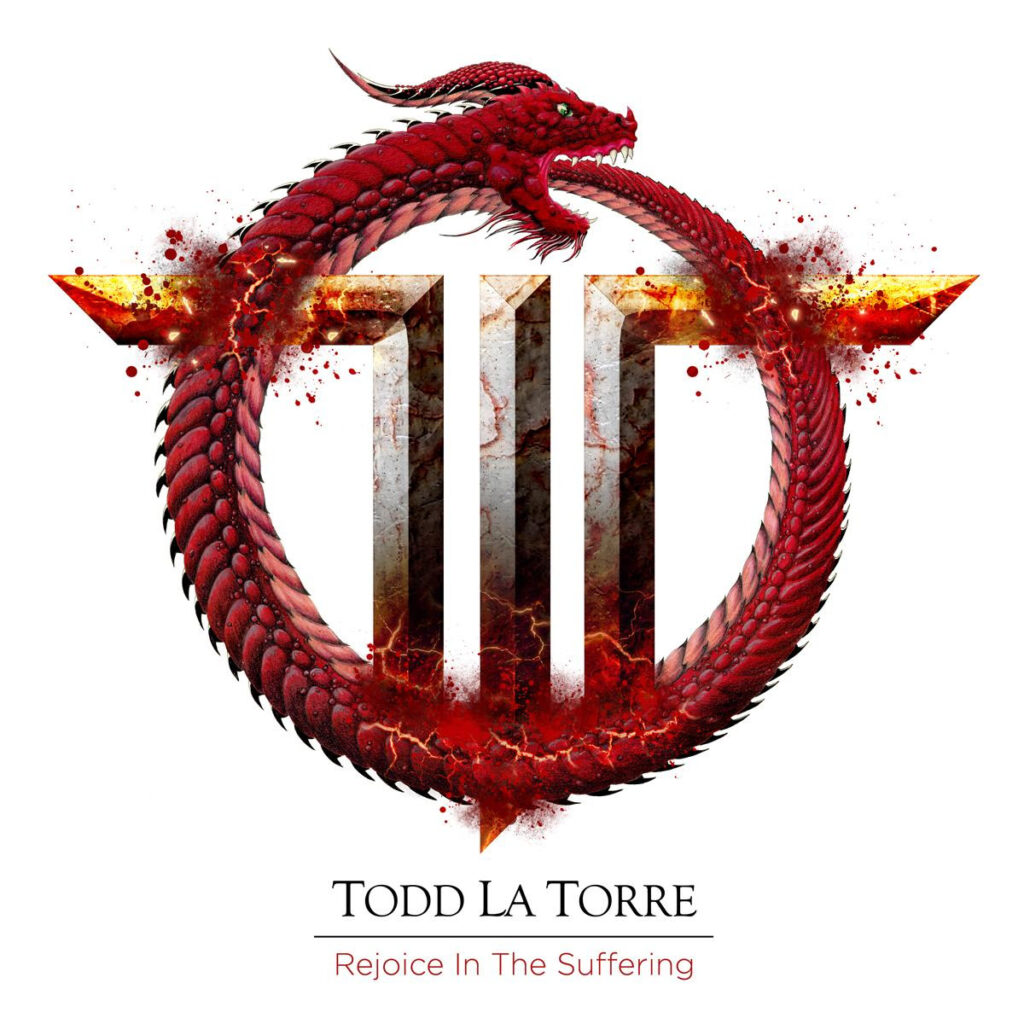 1. Dogmata
2. Pretenders
3. Hellbound and Down
4. Darkened Majesty
5. Crossroads to Insanity
6. Critical Cynic
7. Rejoice in the Suffering
8. Vexed
9. Vanguards of the Dawn Wall
10. Apology

Todd La Torre joined his first band Blackwell as the drummer, performing in high school talent shows and entering into the club rock music scene in Tampa Bay, FL. In 2009, Todd was suggested to Crimson Glory guitarist Jon Drenning by a mutual friend to help with some vocal rehearsals in preparation for a Crimson Glory memorial concert. This would pave the way for more collaborations with the band, eventually joining as the band’s new permanent vocalist. La Torre was the lead singer for Crimson Glory from late 2010 until resigned from the band in early 2013. In 2012, Todd became a household name when he officially became the new lead vocalist of Queensrÿche. The band immediately began touring globally and started writing new material for the self-titled 2013 album Queensrÿche. To date, Queensrÿche has released three studio albums with Todd La Torre: Queensrÿche (2013), Condition Hüman (2015), and The Verdict (2019). Currently the band is writing new material for a fourth release under Century Media Records.