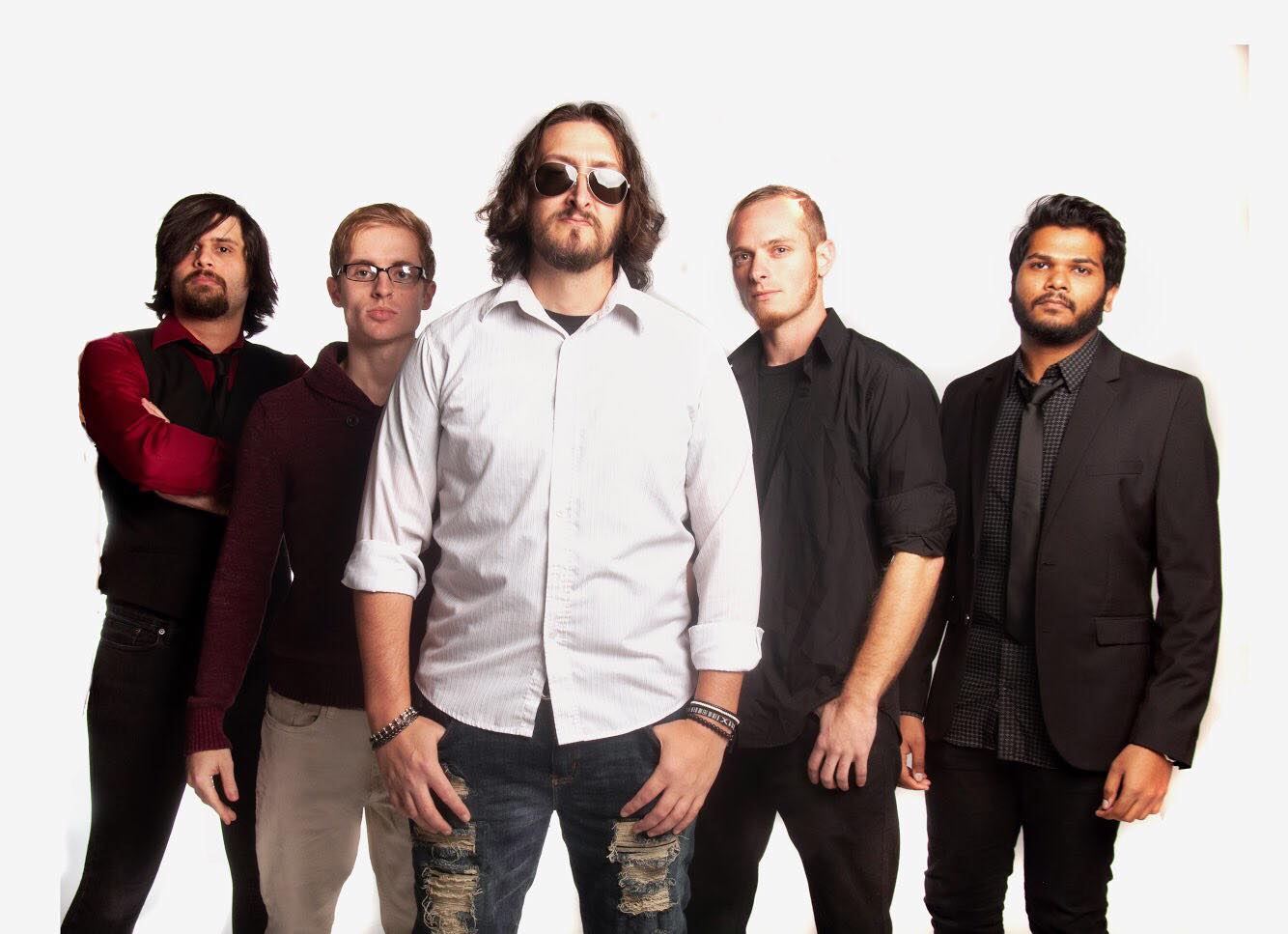 “’The Conflict Within’ is a song about the self-realization of overcoming constant obstacles that’s in your path while dealing with and accepting your own personal failures. It’s about overcoming your own self rejection and focusing on lifting yourself up in your darkest hour, staying positive in light of the darkness and overcoming adversity.” – ASHES TO OMENS

Ashes to Omens is a 5 piece hard rock band from Athens, Ga. They formed in late July 2017 and have influences from all backgrounds of rock and roll. They’re currently booking gigs in the southeastern U.S., and went on numerous tours in 2018.

The band quickly released their debut single, “The Screws,” in August of 2017 and accompanied by a music video in February 2018. Their self-titled debut album hit the charts in June 2018 and catapulted them to the number one position for Rock on ReverbNation in Athens where they have held consistently for 13 months.

Not long after the release of their album, it was featured in Georgia Music Spotlight as being “energetic, straight ahead hard rock”. Full of monolithic mid-tempo hard rock riffs, anthemic (Slash-esque) guitar solos, and gritty, commanding vocals with the ideal level of attitude and energy for the genre. As well as getting a stellar review from Life in General.

In July-August 2018, the band opened for legendary Cinderella front-man, Tom Keifer to a sold out crowd at Innovation Amphitheater to an overwhelmingly positive response and left with the crowd on their feet. They have also played gigs with several national acts, including Hallowpoint (Missouri) and Demon In Me (Cali). They are currently working on their second album with the incredible Led Belly Studios in Dawsonville, GA with master producer Matt Washburn. Ledbelly is responsible for several releases from national acts, Mastodon, Artemis Pyle, Legion X and many more. They are currently releasing a new single from that album, “The Conflict Within,” which will be available on all platforms on March 5th, 2019. 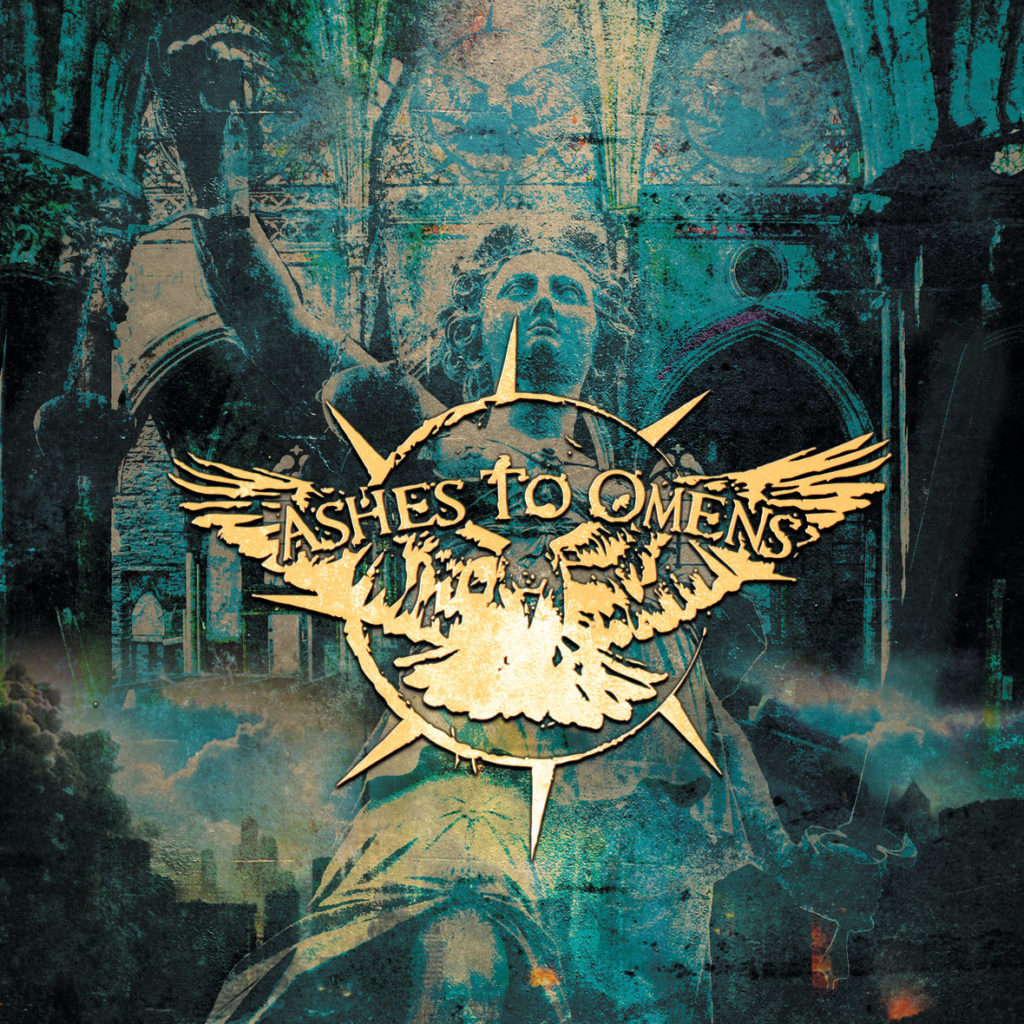