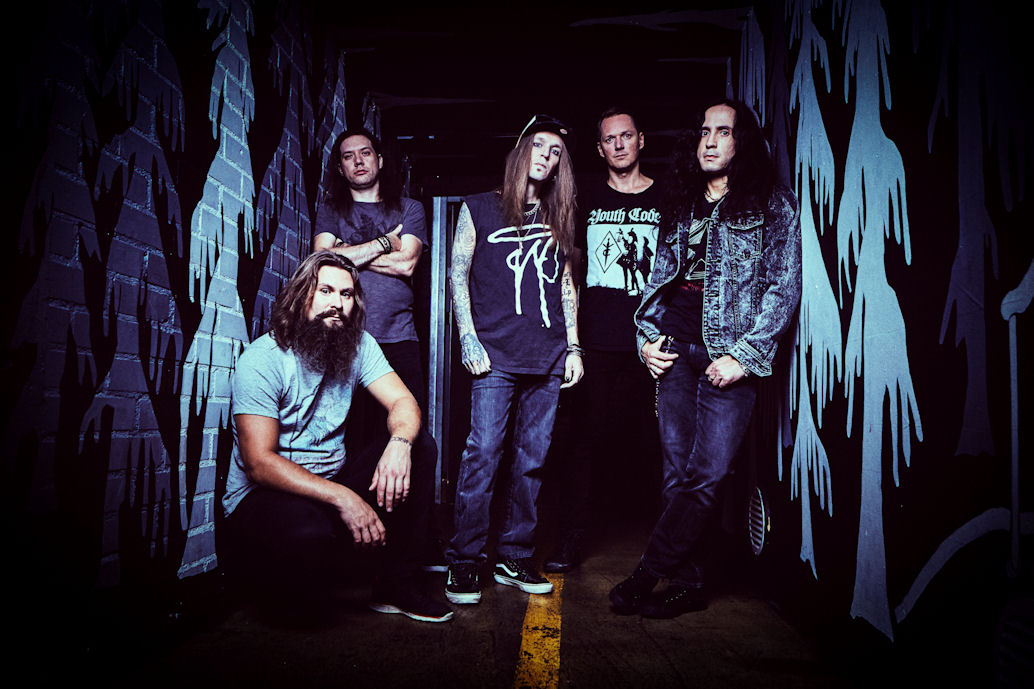 Finland’s Children of Bodom hit the ground running with their 1997 debut album, Something Wild, setting a standard in Melodic Death Metal. They have gone from strength to strength over the years playing some of the biggest festivals, and touring the world relentlessly. On March 8th, Children of Bodom unleashed its 10th studio album, Hexed  upon the world, bringing a nostalgic but fresh sound to the band’s music.

Recently Metal Nation sat down with Laiho during some downtime in Australia. He talked about Hexed, the catharsis of songwriting and more.

On the sound of Hexed…

“A lot of people have said it sounds like old school Children of Bodom, but not in the way that we’re trying to do some ‘retro’ CoB album, it’s just got a lot of elements from ‘Follow The Reaper’ or ‘Hatebreeder’ and certain things we haven’t done in a long time.”

Do you find songwriting a cathartic experience?

You can check out the full interview with Alexi below and pick up Hexed now!