TICKETS FOR THE "KINGS & QUEENS TOUR" ON SALE FRIDAY, MARCH 16 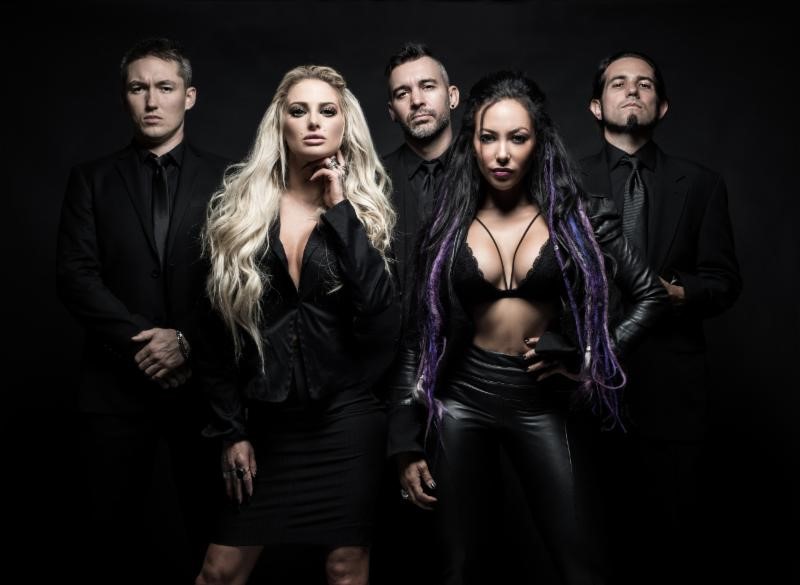 Since our inception, we have strived to create a performance that is a full on assault to the senses. We always felt that if you pay your hard earned money to see a show, you should get just that, a show! Raw energy, passion, and intensity

We are excited to bring our devout U.S. fanbase a headlining set with lots of surprises; digging deep into our new album Lilith and sprinkling in some old favorites from our last nine years as a band 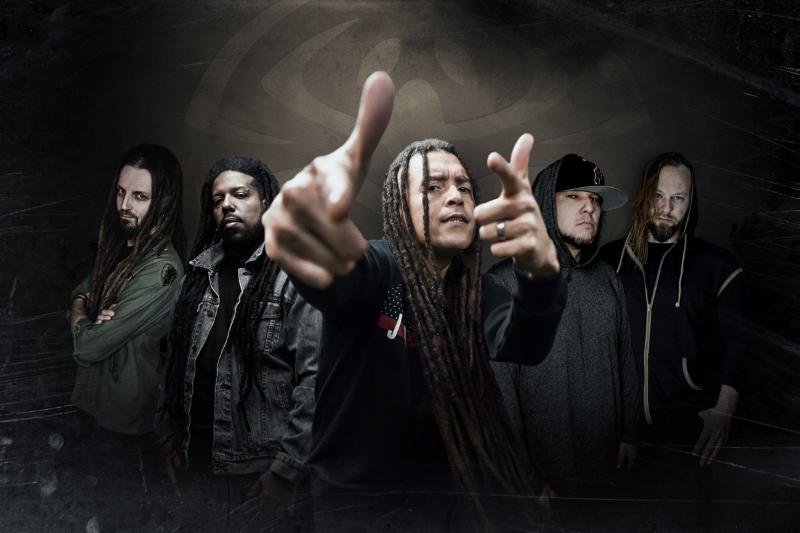 The time off was fun, but it’s back to the business of moving crowds. The new music we play will show where we’re at and what we’re looking for out of the crowds in terms of reaction. We have pulled no punches! The live show is what we’re about, so expect our best on this run with the Queens in Butcher Babies. 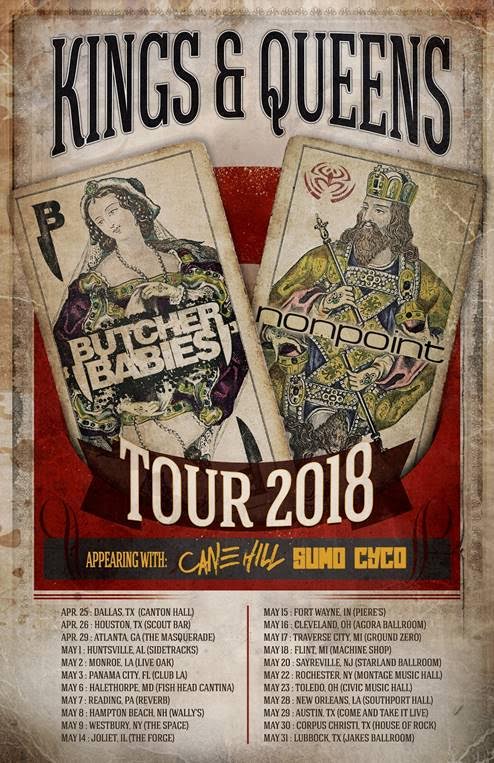 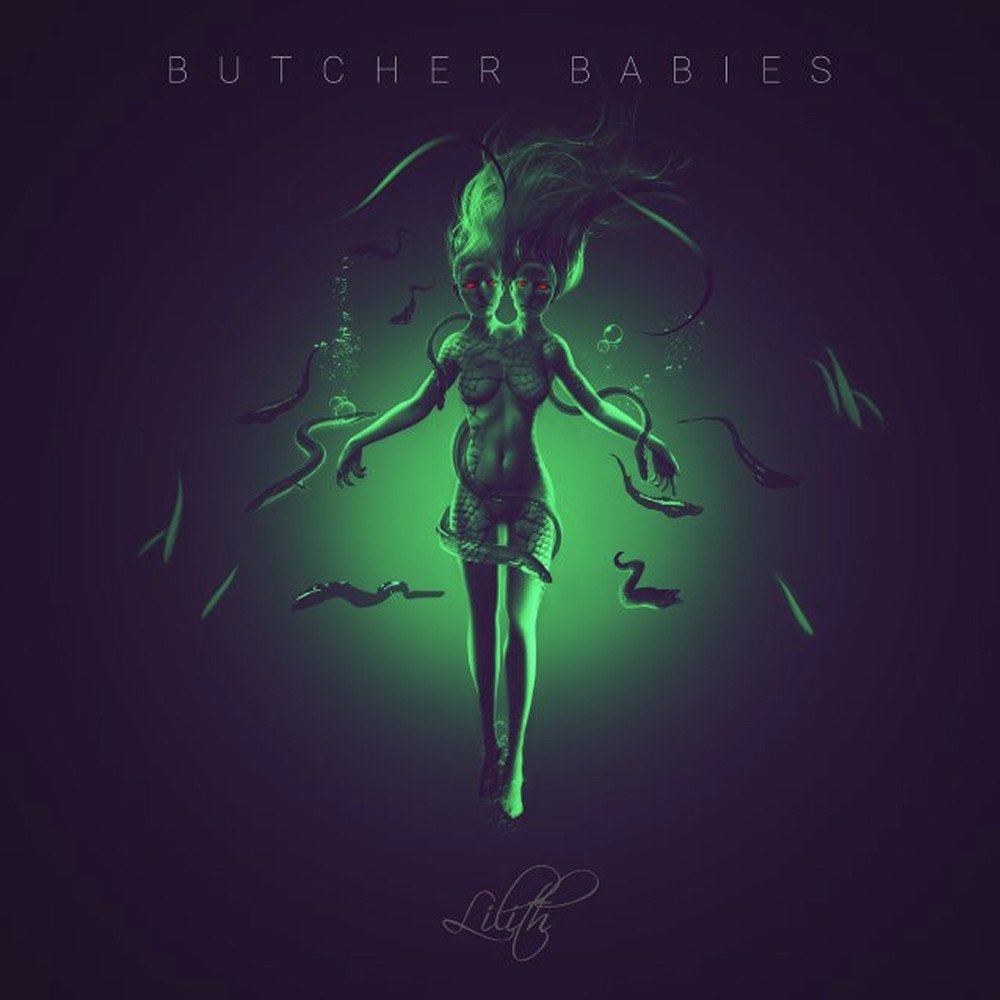