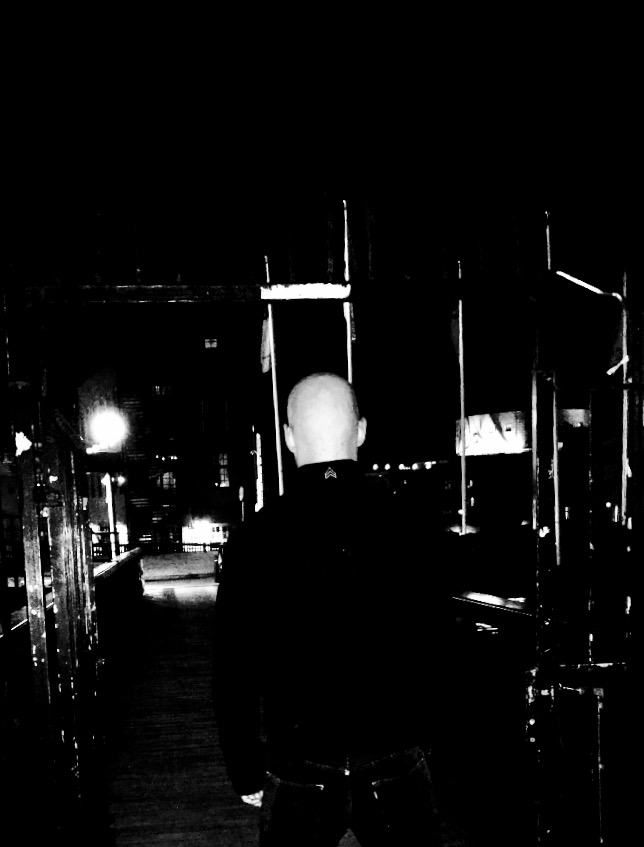 Swedish metal/hardcore outfit BROKEN CROSS will perform its first live show ever this weekend, as the outfit joins the lineup at the Judas Chair Collective Festival.

In the wake of releasing its second album, Militant Misanthrope, BROKEN CROSS will make its live debut this weekend at the Judas Chair Collective Festival 2018 in Helsinki, Finland. The festival runs from this Friday, March 16th through Sunday, March 18th, and will see BROKEN CROSS joining the likes of Circling The Drain, Remissions, Hail Conjurer, Sick World, Slave Hands, Dredged, Long Gone, Usko, Corroder, and more. The band’s live lineup will be comprised of an unnamed set of individuals embedded in the Judas Chair Collective, let by BROKEN CROSS sole founder, Niklas Holm.

Stream Militant Misanthrope and place digital orders below and and find the LP HERE.

BROKEN CROSS Live:
3/16-18/2018 Oranssi Ry – Helsinki, FI @ Judas Chair Collective Festival [info]
BROKEN CROSS is the creation of one Niklas Holm, also of death metal outfit Extermination Temple. Following several singles and EPs since 2011, the 2015-released Through Light To Nightdebut LP is what put the outfit on the map. Following the path of the material found on the outfit’s recently-issued split 7″ with V.E.G.A.S., BROKEN CROSS delivers its most searing material yet with Militant Misanthrope. The sound tone and quality of Militant Misanthrope yields a heavily enriched sound, with elements of thrash metal tradition seeping its way into the boldly-produced album’s nine new anthems.
BROKEN CROSS released Militant Misanthrope in early February, the record drawing inspiration from the likes of G.I.S.M., Integrity, and other dark hardcore and punk influences. Recorded at Studio Underjord in Norrköping, Sweden (Vanhelgd, Year Of The Goat, Griftegård), and mastered by Joel Grind (Toxic Holocaust), Militant Misanthrope is completed with drawings by Dwid Hellion (Integrity), which are inspired by 1980s/90s anime and werewolf folklore. The album was released on LP and digital through the artist’s own Apocalyptic Visions label in early February. Judas Chair Collective will be selling the cassette edition of Militant Misanthrope at the festival this weekend, and it will be available in their webstore after the event. A CD version will be released through Psychic Rebellion shortly.

For more information on BROKEN CROSS, please visit the following: