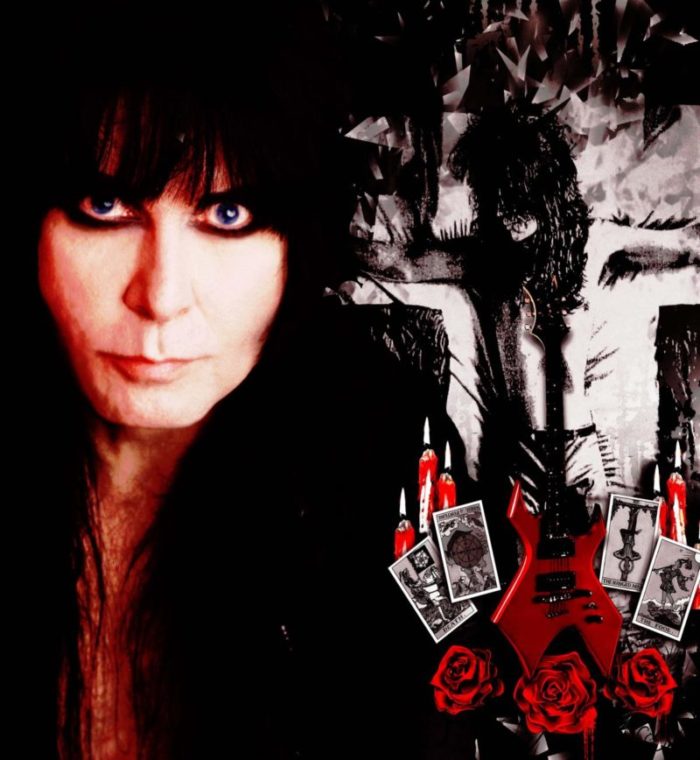 On February 2nd, 2018 W.A.S.P. released their critically acclaimed 25th anniversary edition ReIdolized (The Soundtrack to the Crimson Idol) of their iconic hit album The Crimson Idol. The re-recordings of one of the best concept albums of all times tell the legendary story of Jonathan Aaron Steele, an abused child looking for love. Discovering music years later, he rises to international superstardom. Later followed by a catastrophic fall.

W.A.S.P. now release a lyric video adaption for the song “Docter Rockter” from the original motion picture, that comes as part of ReIdolized (The Soundtrack to the Crimson Idol) on BluRay and DVD! The song displays Jonathan Aaron Steele’s path to self-destruction through drug abuse and meaningless encounters to numb the pain he feels inside.

Blackie Lawless states about the video:

Few times in life or art does reality mirror or equal imagination. The casting of the characters in this portion of the story, specifically “Doctor Rockter” was precisely what I had envisioned when I conceived those lyrics. Rarely does it marry together as well as it did in this video. The characters were suitably revolting…….and REAL!

Check out the incredible lyric video for “Docter Rockter” below:

ReIdolized (The Soundtrack to the Crimson Idol) include the 60 minute film and soundtrack with 4 missing songs finally united – as originally intended – in one special product, that is available in the following formats:
2CD & Bluray & DVD in Slipcase
2LP Gatefold + DVD
Deluxe Box
2CD Digipack (Re-Press)
2CD Jewelcase (Re-Press)
Digital Album
If you haven’t ordered your copy of ReIdolized (The Soundtrack to the Crimson Idol) yet, make sure you do it right HERE right now! 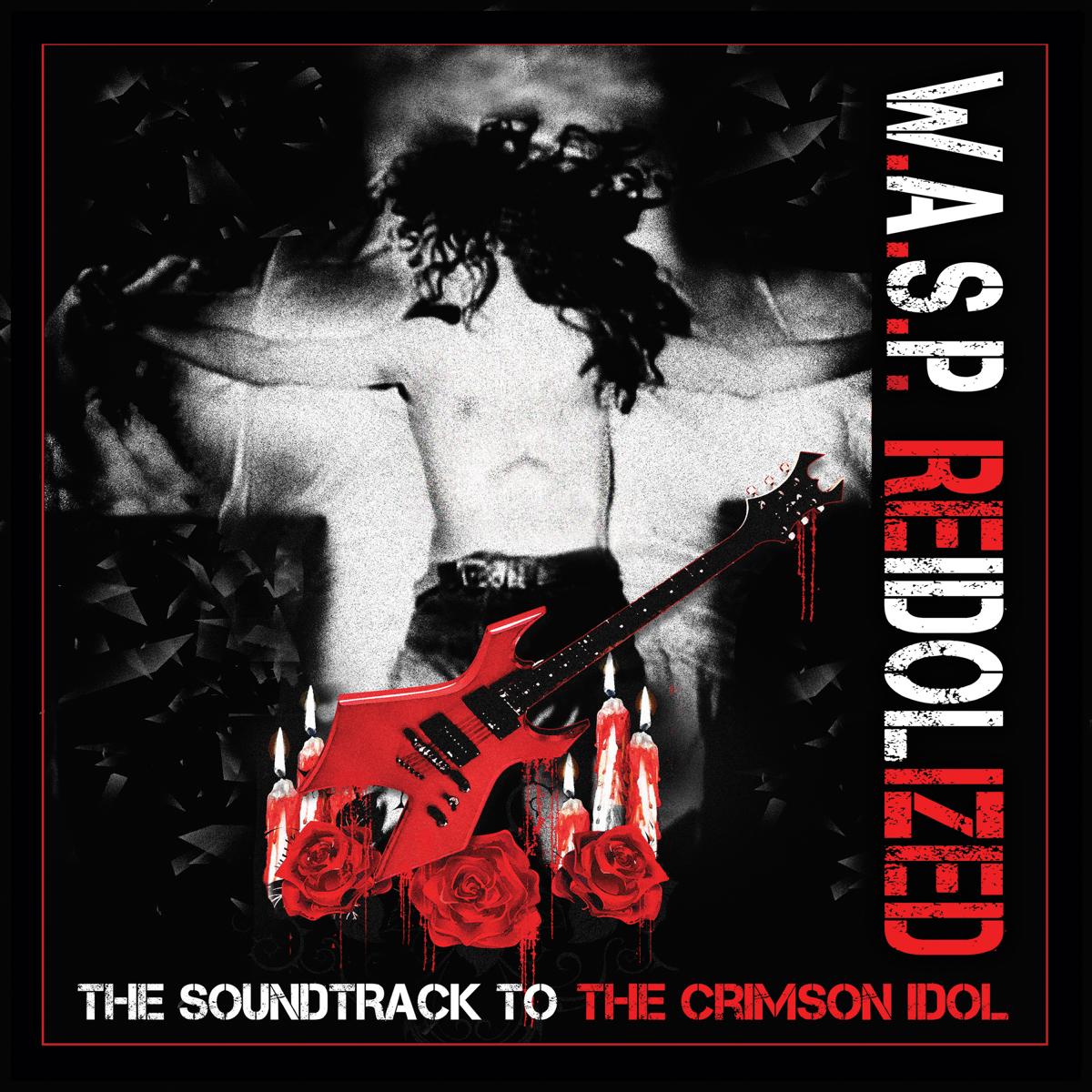