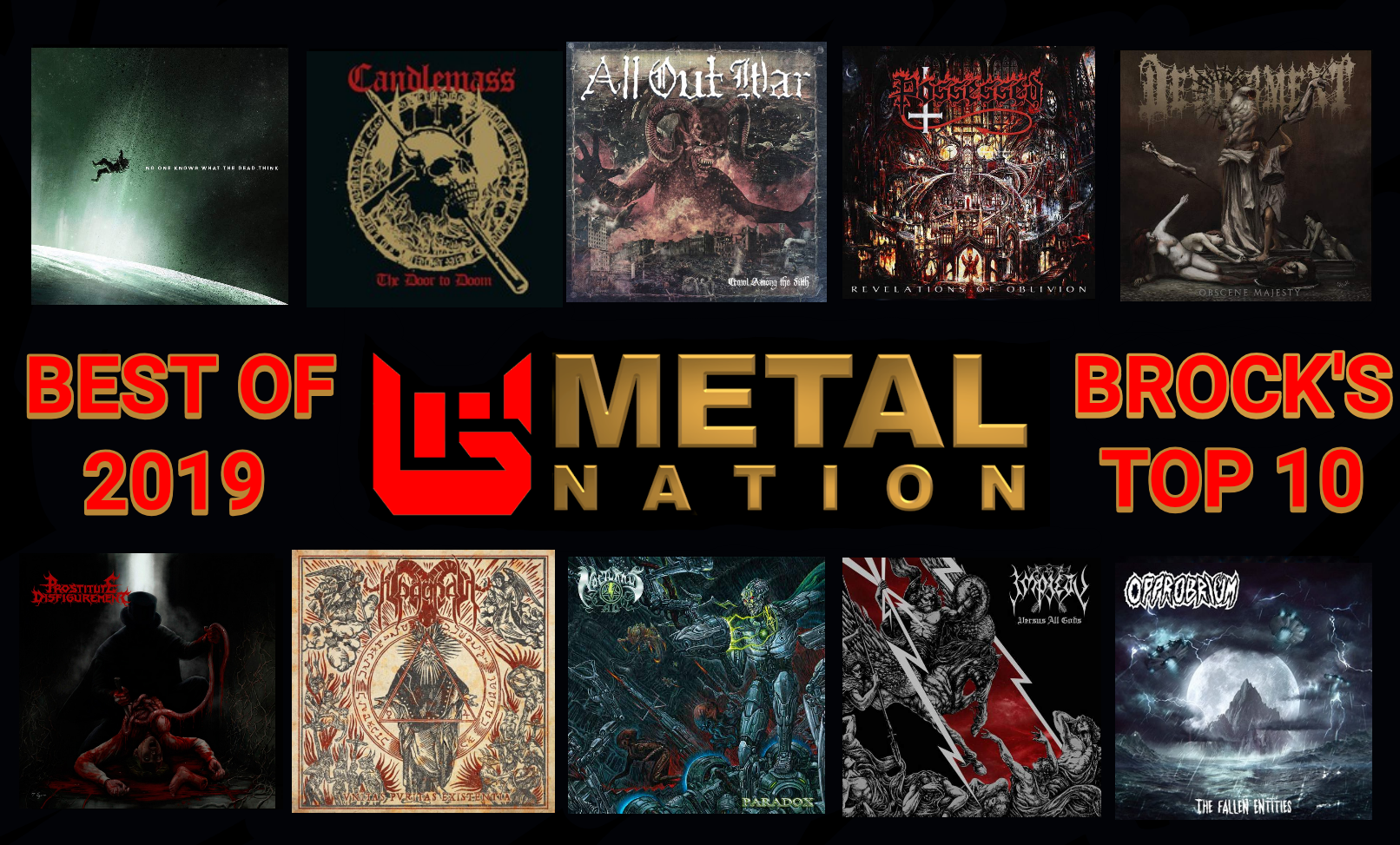 2019 was a great year for metal. Not only a good year, but for all sub-genres of Metal. It seems not one or another dominated this year. Death Metal unleashed many great albums but Black Metal came out strong with just as many and also the come back of some thrash legends with solid releases too. As I reviewed all the albums that came out this year, I could easily write a list of the top 30, then struggled to list a top 20 and finally agonized and got it down to a top 10 list. So, here it is… the 2019 releases that pummeled in my ears drum the best: 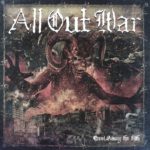 10. All Out War – Crawl Among the Filth (Unbeaten Records)

One of the best crossover bands out there, New York’s All Out War delivers a style of Hardcore meets thrash that I’ve been a fan of them for a long time. Their seventh studio album, Crawl Among the Filth brings some of their best material! This album is crushing from start to finish! These guys have created intelligent hardcore that fully obliterates. This is a must for crossover fans! 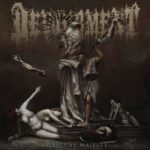 YES! THEY CAME BACK TO SLAMMING BRUTAL DEATH METAL!!! Devourment offer up a killer album reminiscent to their early albums, with a similar guitar tone. At times some songs get a little sloppy/chaotic with the transitions between riffs, but doesn’t take away from the brutality. Slam fans should own this album now! Glad to hear Devourment back at what they do best! 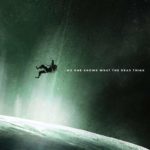 Featuring members of Discordance Axis, New Jersey’s No One Knows What the Dead Think is a new technical grindcore band which overall sounds like D.A. 2.0, just a little bit more straight forward not as experimental as D.A. releases. I’m always looking for new grind bands that push the envelope on the technical writing front and this band scratches that itch. This is top notch grind! 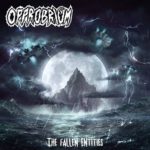 If you didn’t know, Louisiana’s Opprobrium is formerly the legendary death/thrash band Incubus that put out the albums Serpent Temptation and Beyond the Unknown back in the day then had to change their name due to the alternative band of the same name. Since then, Opprobrium which is brothers Moyses Howard (drums) and Frances Howard (guitar, vocals) have put out two albums since 2000 with The Fallen Entities being their third, Opprobrium is back and with a fucking vengeance! This is the best since the Incubus days! Just go into this album with an open mind and I think you will be pleasantly surprised! 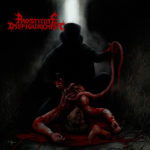 After a brief hiatus. The Netherlands’ Prostitute Disfigurement dropped their 6th studio album, and this self-titled effort is the best thing they’ve done! They have been consistent with delivering top notch Brutal Death Metal albums, and I was blown away this album took it to the next level and just crushes you! 20 years of existence and they’ve delivered why they are one of the genre’s best! 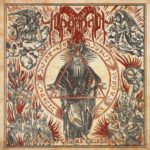 With their fifth full-length studio album, Vnitas Pvritas Existentia, Hamburg, Germany’s Negator delivers their best yet! This is a culmination of everything they’ve done into a masterpiece of black metal. They continue with their brand of blasting BM with a touch of melodic and doomy vibes to this well written album. This is proof that new Black Metal albums are still strong in the genre! 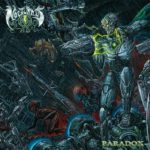 We finally got new stuff from Tampa, Florida death metal legends, Nocturnus (A.D.)!!! AND ITS KILLER!!! It totally has that feel of the first two Nocturnus albums 1990’s The Key and 1992’s Threshold, with the crazy keyboards and over the top technical guitar riffs! This long awaited successor to the Nocturnus of old with have fans screaming in excitement! This is a must for any DM fan! 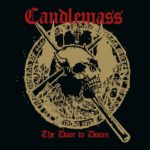 It took a few spins, but The Door to Doom just clicked one night and I finally enjoyed it. It’s definitely a ‘grows on you’ album for me, as I like it more and more with each listen. This is the best Candlemass release in a long time and in my opinion their best since the self-titled album in 2005! A mammoth of an album  shows you why Candlemass is one of the best at doom! 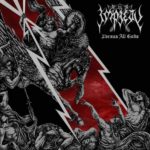 2. Impiety – Versus All Gods (Shivadarshana Records)

Impiety are one of my all time favorites in the Black/Death Metal genre! The Singapore-based onslaught is the spawn of band mastermind of multi-instrumentalist Shyaithan. Their last few releases were very good and this album, Versus All Gods, the band’s ninth studio effort, destroys them all!  This was definitely worth the wait as this their best album yet! It’s aggressive, fast paced, in your face and keeps you head-banging throughout! 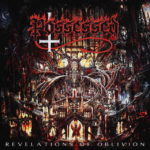 30 fucking years later Possessed return with an absolute banger of an album! It was 1986 when these Godfathers of the Bay Area death metal scene unleashed their last studio effort, Beyond the Gates. Holy Shit, I’d never expected this album would be this good! Revelations of Oblivion has all the feels of their 80s masterpieces but keeps pace with the modern albums of today! All backed with a killer production, this album is a monster and destroys almost every album put out this year!