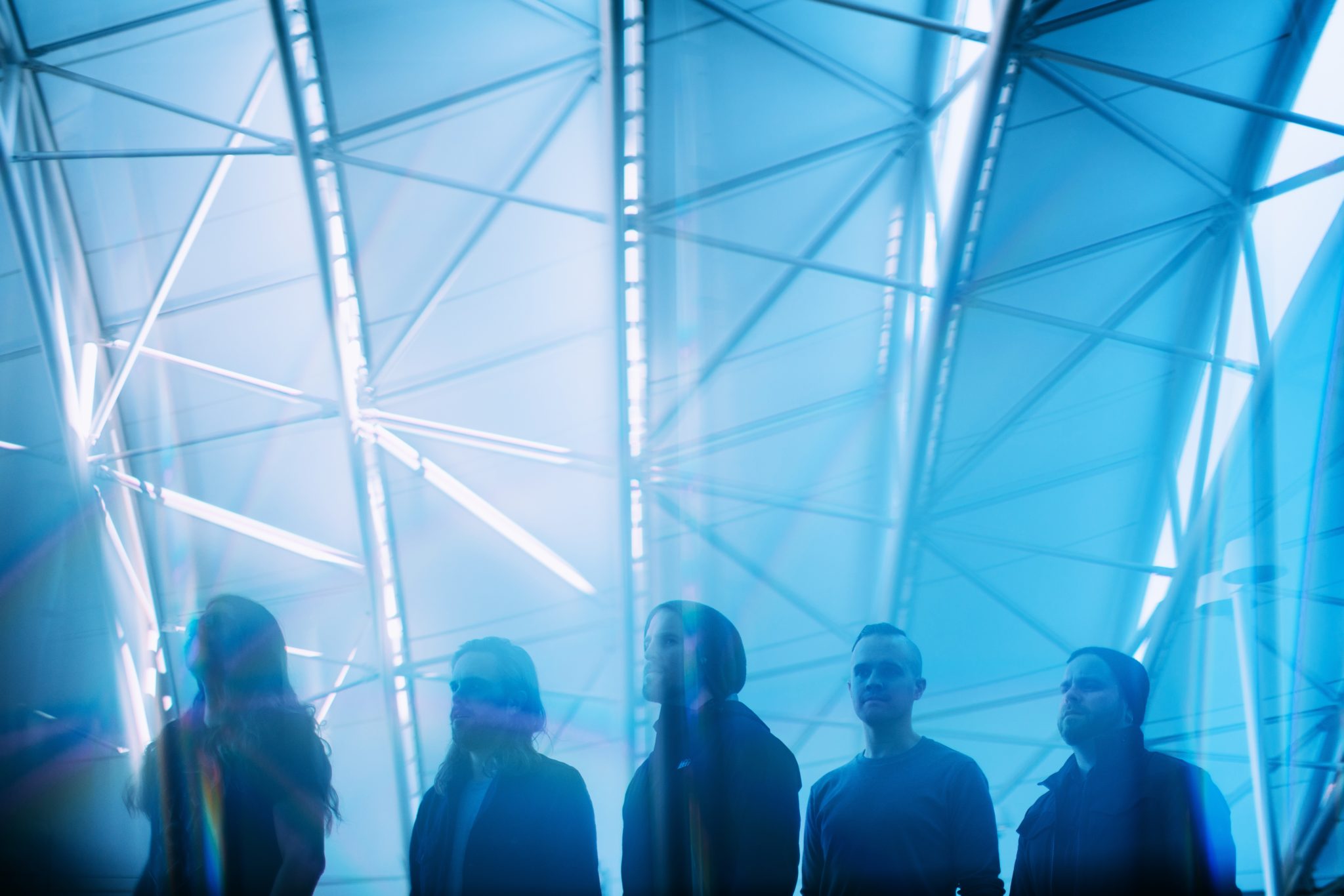 On March 9 Between the Buried and Me released their eighth studio album, the first of a two part concept record centered around a not so distant futuristic world where dreams are sold as entertainment for the masses.  Automata I is a dark and tormented tale combined with intelligent technical progressive death metal, and another solid addition to an already immensely strong discography.

Formed in 2000 in Raleigh, North Carolina, Between the Buried and Me have amassed an impressive catalog of tunes over the past 18 years. They are not new to working with concepts and fleshing out big ideas in their tunes either, and are quite adept at conveying a complete story.  We’ll have to wait a couple of more months before we can get the rest of the Automata story, but for now, let’s check out what vocalist/keyboardist, Tommy Rogers had to say about Automata I:

Automata, comes from the Greek word meaning “self-acting” – and is also the plural of Automaton, what is the meaning you intended it to take on in relation this this new album?

“We just felt that it was a word that fit the story well.  You know, our protagonist is almost not looked at as a human anymore, he’s looked at, I guess sorta as a machine, you know, he’s taken advantage of and being used for financial gain.  I like the idea of, you know, for a lot of our records we use phrases or words that really don’t give anything away, you kinda have to look into it deeper.  I always find that interesting because, you know, for our fans who do really want to dive into the concepts and the lyrics, its kinda cool to have a title that fits into that and they can Google what it means and, in their minds, see what the relation to the lyrics are.  We just felt like it was the right word for the album.”

What was the reason behind splitting the album into two parts and releasing it separately? 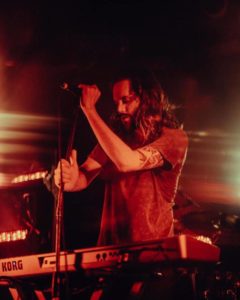 “…we wrote and recorded the album as one piece of music, just like a normal record, and once we started talking about how we wanted to present the record, you know how to promote it and all that, we thought it would be a cool way to do it by splitting it in two.  There was a natural break, almost intermission, in the album which is very rare for us.  It gave us an opportunity to do it and still have it feel really comfortable.  I feel like part 1 and 2 feel really good as one, and they feel complete as individual pieces as well.  For me, the main reason is because the way music is presented nowadays is very fast and instant, and you get what you want when you want. I think that is in regards to all aspects of our lives.  I think its kinda cool to release something where you’re like, you don’t get everything you want right now, you gotta wait.  There’s some excitement which I think is lost in the arts.”

What can we expect with Part 2?  Does the story have a closing, or will we be left hanging?

“It has a closing.  Part two is cool, I would say its a little more adventurous maybe, maybe a little more experimental.  There are some longer songs, but its got a really good flow to it.  It feels different from part, but it feels really good all together.  I’m really excited for people to hear it.”

Automata II is set to drop this summer, so keep your ears and eyes peeled and ready.  In the meantime, feast on part one, its well worth the listen.

Below is the list of tour dates; hopefully you can catch one of the remaining dates and get the incredible live experience that is Between the Buried and Me:

Listen to the full Between the Buried and Me interview with Tommy here: 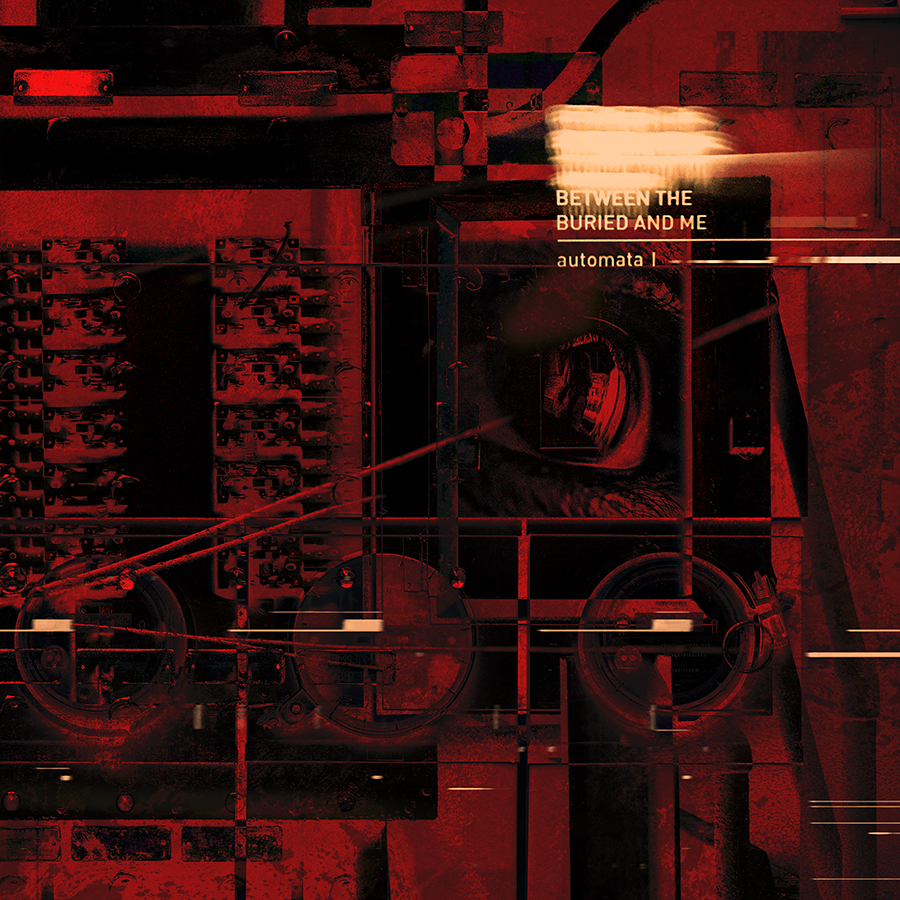