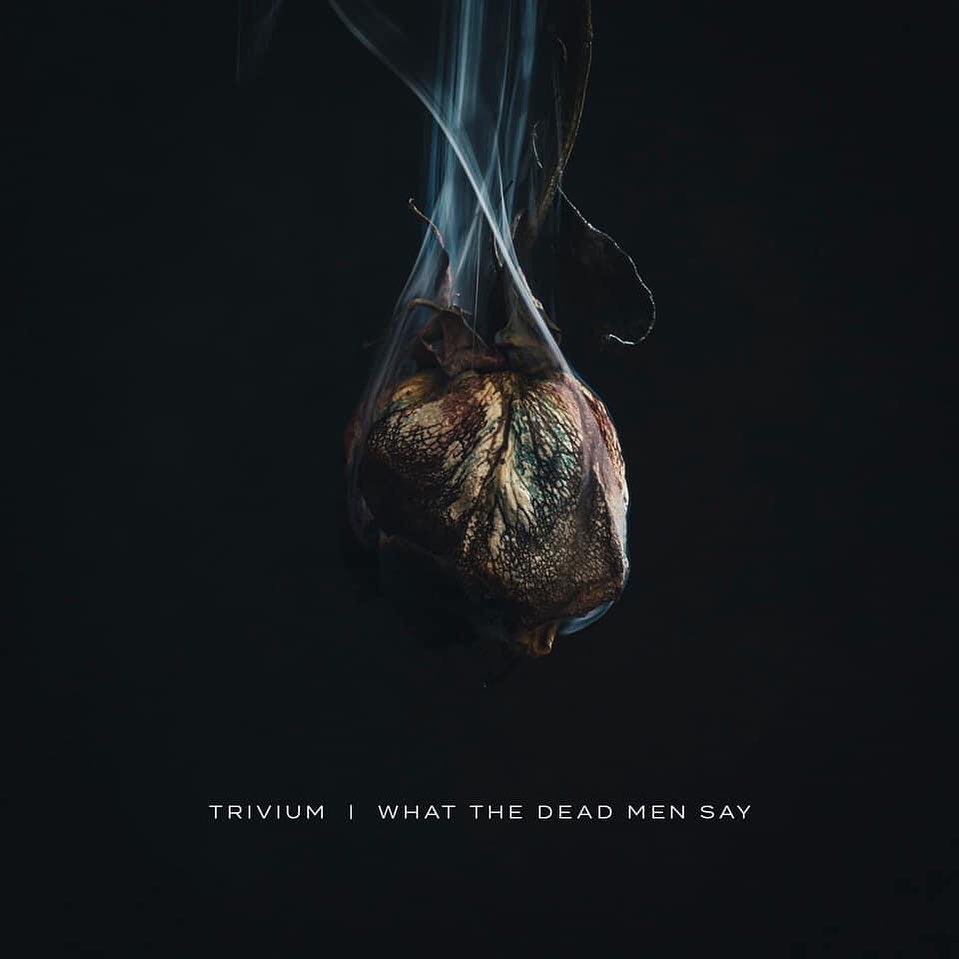 Trivium – What the Dead Men Say

Three years after The Sin and the Sentence, Florida’s Trivium return with what is arguably the band’s heaviest and most progressive offering in its 20-year career. What the Dead Men Say represents the quartet’s ninth full-length studio effort and the second to feature drummer Alex Bent (Battlecross, Hatriot, Dragonlord). There is an organic fury and aggression to the performances on this record that in no small part comes from the infusion of Bent’s energy. Bassist Paolo Gregoletto remains the rhythmic anchor for the band while Matt Heafy and Corey Beaulieu deliver some of their weightiest and most memorable fretwork. Heafy eschews some of his growling on this album, utilizing more clean vocals even when adding grit and rasp to the mix.

One senses on What the Dead Men Say that the band is comfortable in its own skin at this point. They understand who they are and emphasize their strengths. This is the culmination of the band’s experience writing and touring, plus the addition of Bent’s raw vigor into the creative process. After the requisite instrumental opener to set the tone, the band dives right in with the title track. One of the things I have often bemoaned about contemporary metal bands is their inability to marry heaviness and aggression with melody and memorable choruses. That is not a problem here. “What the Dead Men Say” has a massive chorus but plenty of brutality and muscle. Gregaletto is responsible for the nucleus of this and my other personal favorites, “Catastrophist,” and “Bleed Into Me.”

“Catastrophist” pops off with a chunky and bouncing guitar riff and Bent’s havoc-fueled pedal work. A huge soaring chorus sets the hook. At the halfway point, the band amps up the tension and Heafy gets his growl on, while Bent lays down blast-beats and sick fills. Have I mentioned Paolo’s bass tone on this album? It’s simply sick, just check out “Bleed into Me.”

For sheer ferocity and sonic barbarism one need only crank up “Amongst the Shadows and the Stones.” This is rage unleashed from every member of the band. This track will triturate your bones and leave you a puddle of pulp in its wake. Likewise, “Sickness Unto You” spins up into a pit worthy mosher, though it slows pace for a swaying melodic and memorable chorus. There’s almost a jazz-metal breakdown in the song’s second half.

“The Defiant” kicks off with an almost Iron Maiden-like intro, but Heafy’s voice crushes that when the vocals throat-punch the listener on the verses. The gears shift again for a mammoth chorus. “Scattering the Ashes” finds Paolo’s bass rumbling like a roiling river beneath the rhythms of what is perhaps the album’s most accessible song. If one could find a emotional moment on this record, this is the track.

Conversely, “Bending the Arc to Fear” finds the boys delving into their more extreme bag of tricks; a little death metal, a little black metal. Go go Gojira. The album culminates with “The Ones We Leave Behind.” This song embodies the balance demonstrated throughout the album. Extremity side by side with melody, all racing along like fiery juggernaut. Riff after riff of chaotic frenzy. Some of the album’s best fretwork takes place down the stretch on this one.

Trivium have celebrated their influences while simultaneously cementing their own signature with What the Dead Men Say. This is arguably a statement album; “This is Trivium. This is who we are.” In that declaration, they have freed themselves of outside expectation and leaned into what they do best. That is why this album and this band are among the best that modern metal has to offer, and why Trivium is poised to be a dominating force for at least another decade. 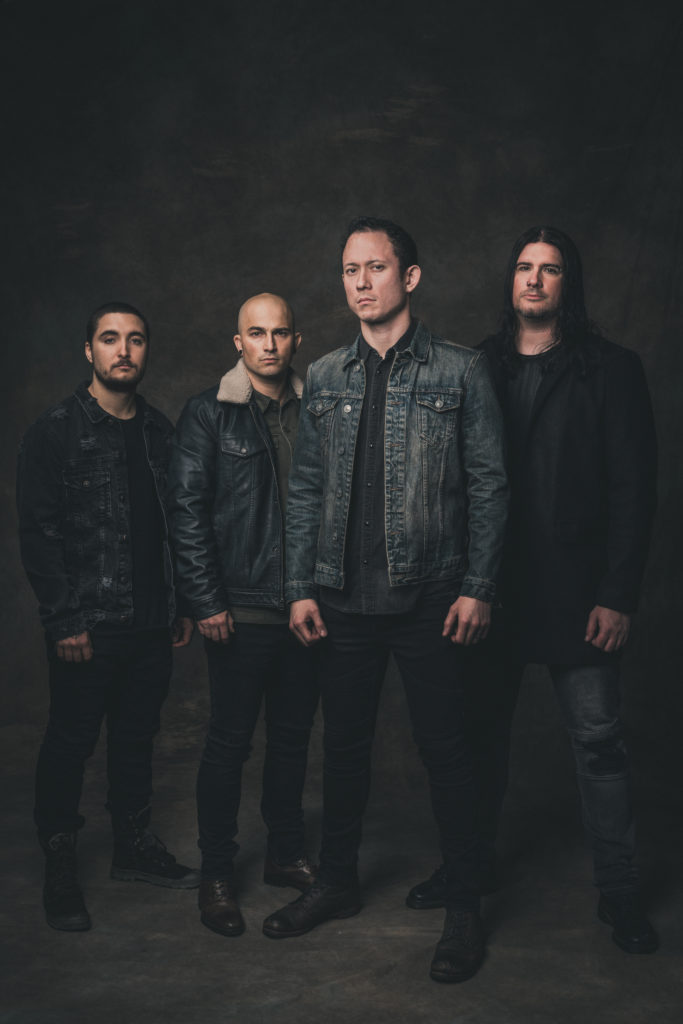