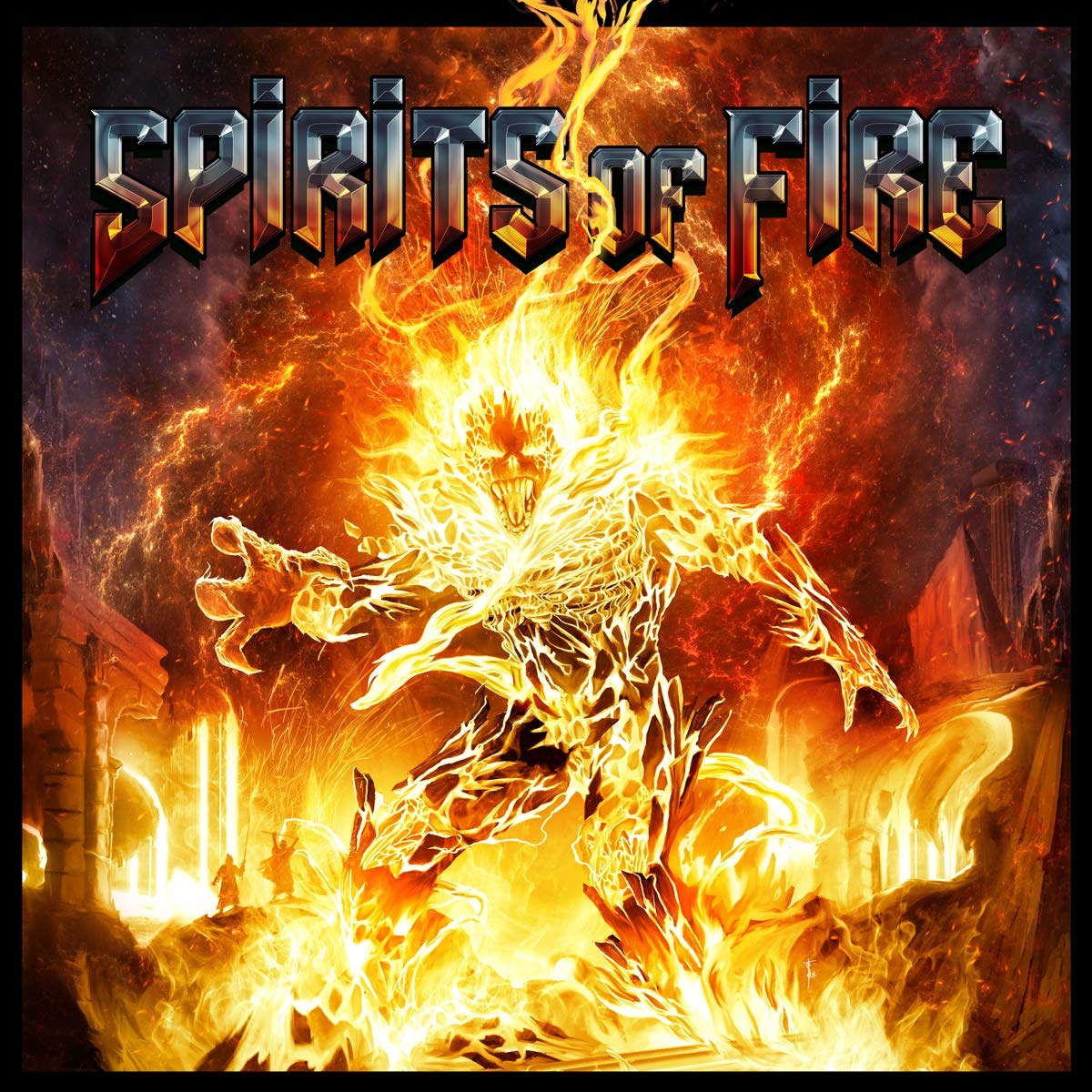 Whenever the Frontiers brain trust gets together to create new groups built around veteran performers, I’m generally skeptical.  Occasionally they manage to strike gold, but more often than not you get an album of watered down AOR with limited appeal. Spirits of Fire is a clear exception.  The requisite big names are on hand; Tim “Ripper” Owens (Iced Earth, Charred Walls of the Damned, The Three Tremors, ex-Judas Priest…) on vocals, Steve Di Giorgio (Testament, Death, Gone in April…) on bass, Mark Zonder (Warlord, ex-Fates Warning) on drums, and Chris Caffery (Savatage, Trans-Siberian Orchestra) on guitar. The legendary Roy Z (Bruce Dickinson, Halford, Tribe Of Gypsies) joins in to oversee production, and Frontiers’ secret weapon, Alessandro Del Vecchio is in the mix on keyboards and no doubt some creative input.  We’ve seen firepower like this fizzle before, but Spirits of Fire is not only an explosive exception, the band and its counterparts have created one of the best classic-leaning metal albums I’ve heard in a while.

The band hails its sound as something of a “classic Priest meets Savatage” which is a fairly accurate assessment. With Ripper on vocals and Caffery writing much of the music, this is not a surprise. What is a surprise is how deftly they crafted such an engaging album of top notch traditional heavy rockers that feed the yearning soul of those who miss the classic era of metal. From the biting riffage of the charging opener,  “Light Speed Marching” the band is firing on all cylinders. Ripper’s voice is metal aggression in all its glory, and the rhythm section of Zonder and Di Giorgio is off to a pummeling start. Caffery’s fingers strike like liquid lightning across the fretboard.

This is followed by the mid-temp bruiser, “Temple of the Soul”. Owens gives something of a Dio-like performance which suits the feel of the track perfectly.  The song is a true grinder with moments of rapid fire assault. Meanwhile, “All Comes Together” is more of an anthemic fist-pumper with an Arabian undercurrent to it.

Next up is the title track from which the band name derives. The song opens in cinematic waves of swirling guitar runs from Caffery before he breaks into some crisp, muscular riffs.  Getting back to more straight-forward metal the band serves up the album’s  second single, “It’s Everywhere,” which resonates with attitude and swagger.

“A Game” showcases a broodier mood for the band.  There’s some caliginous groove going on here. This is one of the album’s two longest tracks, but not without purpose.  In its wake is the juggernaut attack of “Stand and Fight” which may be the weightiest track on the record.

The latter half of the album includes more solid classic metal in the form of “Meet Your End,” “Never to Return” and  “The Path” The latter opens with an acoustic minstrel intro, before Owens gets his wail on. It’s the most epic piece on the record.  If I have any complaint at all it’s that the album closes with a poignant ballad,  “Alone in the Dark”.  The song is solid but the placement seemed a bit awkward.

Caffery has been working on putting this project together for a while now, and his patience and diligence has paid off. Wrangling around the schedules of such immense talents is no easy feat.  One of the true highlights of this record is Caffery’s fret wizardry, which is saying something alongside the likes of Ripper, Di Giorgio, and Zonder.

Spirits of Fire is a band and an album built without pretensions, hell bent on delivering classic, in your face heavy metal. They have accomplished that goal on every level.  From Owen’s trademark gritty and soaring vocals, to Caffery’s underrated guitar pyrotechnics, to the undeniably propulsive and crushing rhythms of Di Giorgio and Zonder, the performances are stellar from beginning to end. There is no shortage of memorable, metal hymns to raise a first and bang a head to, and more important, no real filler. Spirits of Fire are not reinventing the proverbial wheel, but damn if they don’t leave rubber on the road in their wake. 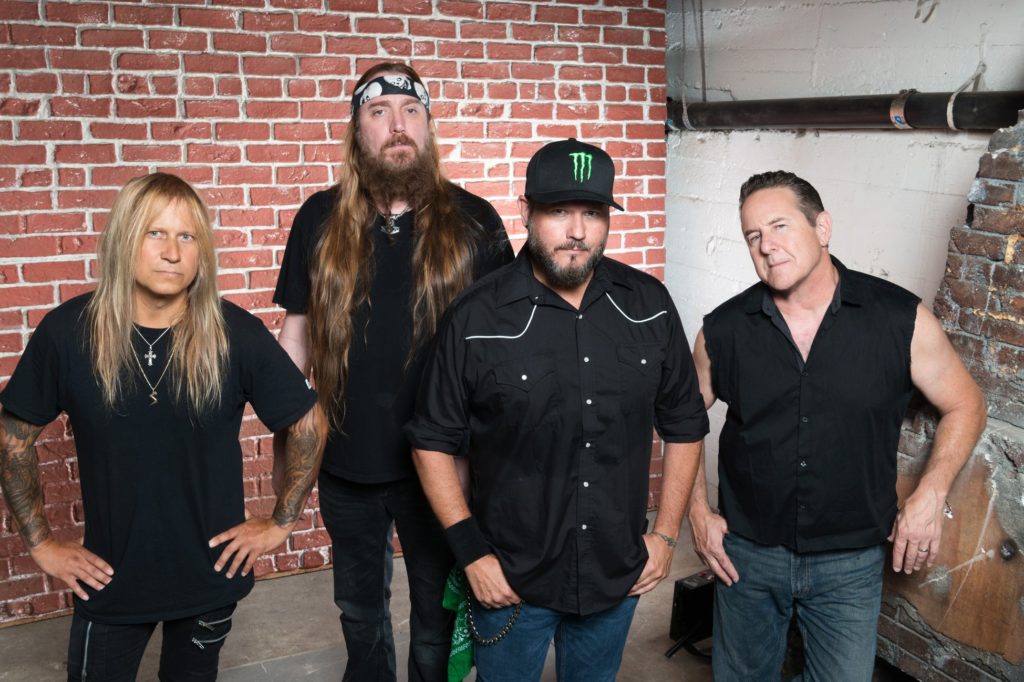