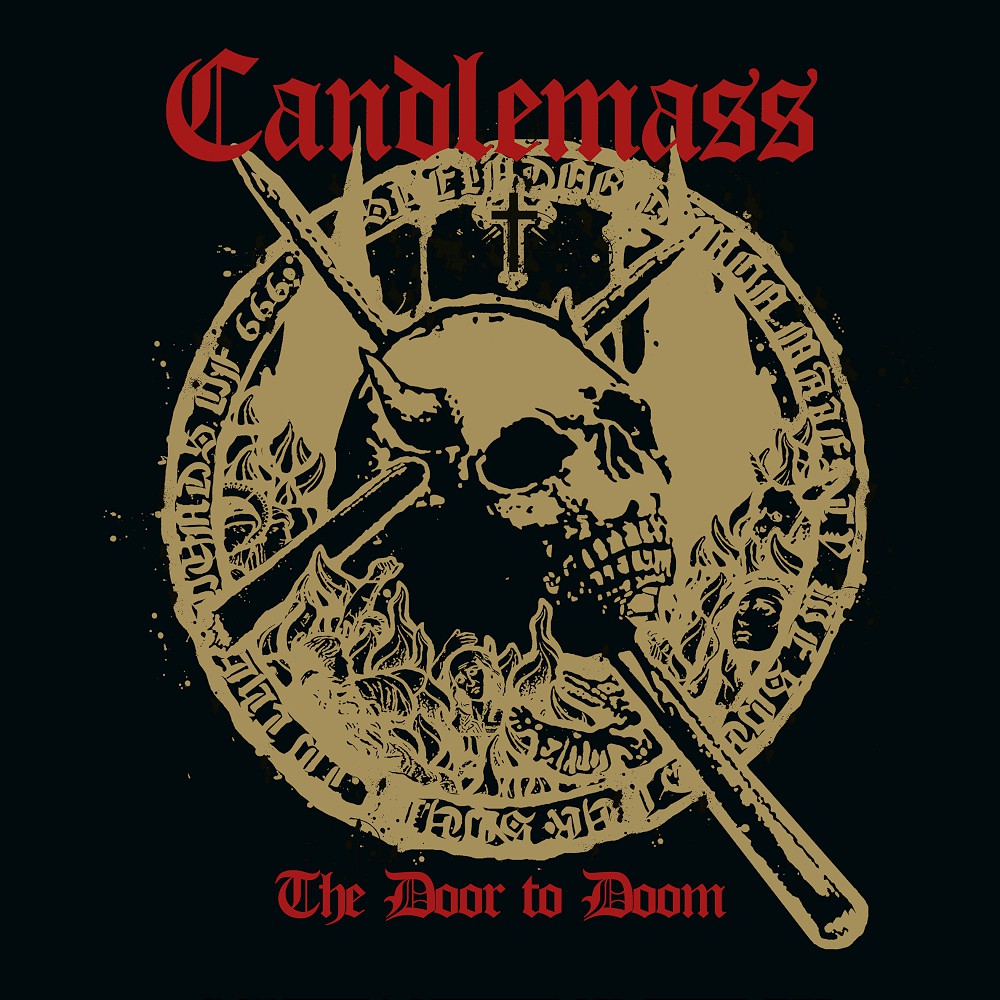 Candlemass – The Door to Doom

For the first time in 22 years, original Candlemass vocalist Johan Länqvist reunited with key members to bring their next unholy sermon. It is strange going into this listen for me, as an effigy of Messiah Marcolin looms in my mind. He was the head of this mad Swedish clergy, and technically the first since Längqvist was only a session vocalist at the time. There have been a slew of internal conflicts within the Stockholm doom Lords, however, the rest of their lineup has been consistent since 2004. This lineup was also in place within the band from 1987-1994 (Lief Edling on bass, Mats Björkman and Lars Johannsen on guitar, and Jan Lindh on drums).

With a seven year break between studio albums, I went in with high expectations, and that might have been folly on my part.  The first time I played through this album, the beginning track ‘Splendor Demon Majesty’ wasn’t hooking me. The second track on The Door To Doom  “Under the Ocean” has an equally long intro that would’ve fit better in my opinion.  Sequencing is important and, the album doesn’t feel orderly. There are only eight songs, but any of them could go anywhere and it would most likely flow the same.

In an intriguing twist, the metal riff God, Tony Iommi makes an appearance on  the third track, “Astorolus – The Great Octopus,” in a collision of doom icons  This alone makes the track stand out. The rhythmic anchor of Edling and Lindh set the foundation, while Iommi delivers a portentous solo.

One positive thing I have to say about this record is its lyrical content. At points, some times predictable and/or unoriginal, but the rest of the time there is a really good parallel between the vocal rhythms and what is going on musically.Like many songs on this record, it is plain to the familiar ear there’s nothing happening that’s innovative or halfway interesting. That in itself is my biggest quarrel with the album it was pretty much what I expected… It’s really easy to follow, and Längquist is static at best in comparison to Messiah. The biggest area where this was apparent to me was in the fourth track “Bridge of the Blind”. In earlier tracks, Längquist teases at his higher range. He absolutely does not utilize the opportunity to belt in this ballad. Instead, it sets us up to where it leads into another throw away track and only goes up higher in sparse places. And something else – why does it seem every chorus was developed from the same idea? It’s unflattering to recognize all of the similarities from song to song as a listener.

The best song on this album has to be the closing track, “The Omega Circle”. This was the only song to really grab me on this record. It has a very punchy drive, some of that great lyrical content I was mentioning prior, and overall it feels like it received the most attention.

In the long run, this album disappointed me greatly. My optimism for anything solid coming from this band may be thwarted after this release. Overall, I’d pick up a different Candlemass record first if you have the means such as Nightfall or Ancient Dreams. Hell, even Epicus Doomicus Metallicus before when Längquist was just a session vocalist! Granted, my knowledge of the Therion era of this band is shaky, but what I know is Candlemass was once a really solid band, and I cannot sing praises high enough of Messiah Marcolin and his own doom dance.

Ultimately, The Door To Doom left a horribly sour taste in my mouth, and it breaks my dark heart to say that.  The musicianship remains topnotch, and the performances are spot on, but the overall feel is that of stagnation. There is a notable absence of musical dynamism here.  Candlemass‘ works now preserved in time are not accurately represented this late in the surviving members’ game. Tracks like “Astorolus – The Great Octopus” and “The Omega Circle” do offer promise of renewed vigor, but as a whole, The Door to Doom does not fulfill that promise. 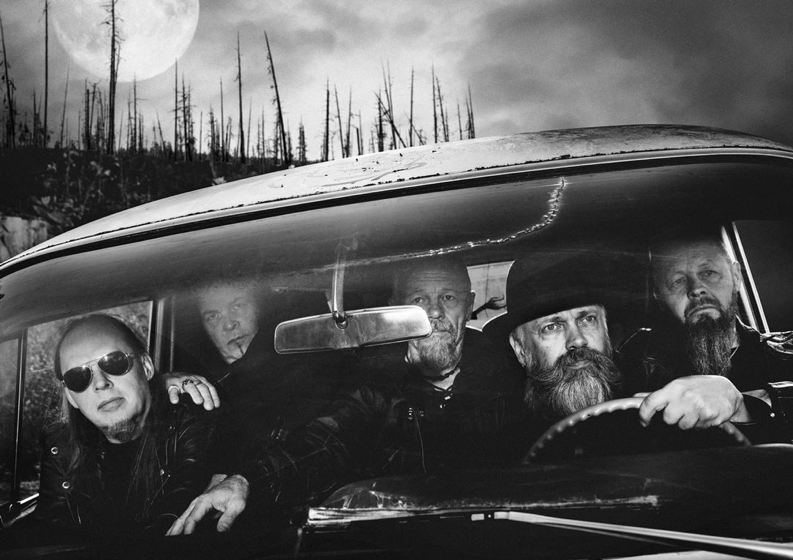