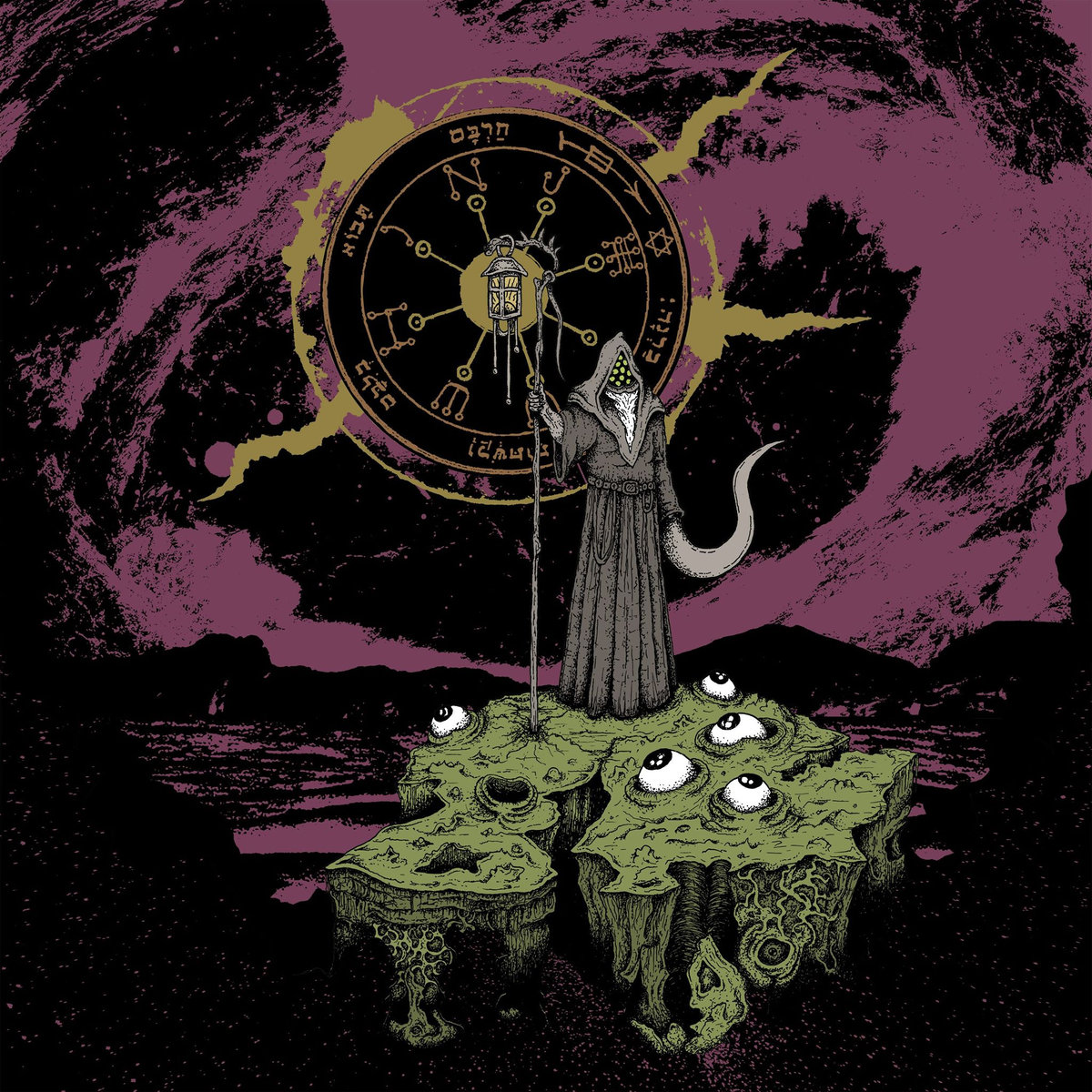 Fall is here, which means winter is just around the corner–the mere prospect of which is enough to cause severe bouts of anxiety.  I guess I’ve never really felt that way about it.  Sure, everything dries up and dies, and the weather gradually shifts (well not always gradually, especially here in Wyoming), but I love the changing seasons.  Fall, for me, always brings with it a sense of new beginnings.  I think a lot of this probably has to do with my memories of going back to school when I was a kid and, more specifically, leaving home for college.  I’m about 20 years removed from those experiences, but most days I drive through a small community college campus on my way to or from work, and as I watch students criss-cross through campus it’ll sometimes trigger a pleasant memory from those long ago days–and it makes me smile.  All of this is apropos of nothing, but I needed a lead paragraph and the weather is spectacular on this mid-October day, so I just went with it.

In keeping with the spirit of new beginnings let’s talk about a band called Grotto, which is a band I feel safe in assuming will be unknown to the vast majority of people reading this.  I make this assumption rather confidently based on the fact that the band hails from Belgium and only recently signed with a proper label (Germany’s Stickman Records) for the release of their 3rd LP entitled Lantern of Gius.  Consisting of 3 members—guitarist Marvin Dinneweth, bassist Jeroen Moerman, and drummer Arno Cottyn—Grotto specializes in long-form instrumental compositions which deftly maneuver through and around stoner, psych, and space rock, to create a Venn diagram where the sonic center point is atmospheric, melodic bliss.  Lantern of Gius consists of only 2 tracks, both of which run just over the 17-minutes mark.  So, yeah, definitely meant for vinyl, but also a clear indication that Grotto have lofty expectations of their listeners in terms of the attention span required to enjoy their work. There are a lot of bands these days cranking out compelling songs with double digit song lengths but structuring an album in this way still feels like a massive risk.  Even the best albums will occasionally have lulls–tracks you can skip after repeated listens if you are so inclined–but a 2 track album can ill afford to surrender even a few brief moment’s worth of momentum.  Lantern of Gius suffers no such fate. 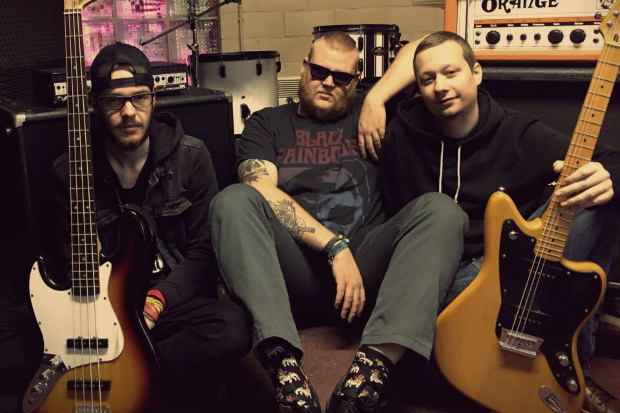 The album begins with the clean, jangled intro of the title track, which quickly evolves into a series of tube-driven explorations that probe various musical directions before eventually calling back to their foundation amidst wah-drenched accouterments.  It’s the first of many instances on Lantern of Gius where self-reference is employed as a means of establishing cohesion, and it’s done in such a way as to give the music familiar anchor points without coming across as repetitive.  Driven in equal measure by the band’s 3 members, the song’s bluesy second movement finds Grotto shuffling through another series of truly inspired sonic inspirations, some of which veer close to straight up sludge before ultimately finding solace in psychedelia.  Tracking forward from there, Grotto makes a sudden shift in both tempo & heft, propelling the song into a lumbering middle section that gives way to a beautifully sparse interlude with only clean-picked guitar and the slightest hint of bass encouraging the song towards its propulsive, wave-like conclusion.  It’s here in the opening track’s latter half that Dinneweth fully demonstrates the duality of his talents.  His vision and skill is such that he has no trouble carrying a song from movement to movement–whether it be with riff-laden groove or melodic acumen–but he also demonstrates a knack for knowing how and when to fold back into the envelope of Moerman & Cottyn’s potent rhythm section and color the proceedings from beneath.

Rich in retro tonality, the album’s 2nd track, entitled “The 12th Vigil”, opens in similar fashion to the title track, although with more relaxed sonics which provides Dinneweth an opportunity to uncoil a beautiful wandering lead that wafts forth like steam rising from a mug of coffee on a groggy Sunday morning.  Eventually the song rouses fully to life under a more insistent tempo, but it never strays far from the sonic pillars upon which it was built until the song approaches its urgent midpoint.  Methodically, Grotto spend the back of “The 12th Vigil” weaving the various components of their sonic arsenal into an ever-shifting tapestry of sound and vision–never content to let an idea overstay its welcome but also keen to avoid needless noodling.  And, really, it’s that singular ability–the ability to effortlessly meander from idea to idea without sacrificing momentum–that makes Lantern of Gius the remarkable offering that it is.

Looking back through my listening notes, it’s a mess of furious scribbles that abruptly cut off before they can be fully formed due to the fact that the bands frequent sonic shifts don’t allow me time to finish my thoughts.  Saying that might make it sound like Lantern of Gius is a busy, bustling work–and in many ways it is–but the reality is that this album is one that values feel and nuance over delivering a surplus of crescendos.  It feels deliberate, well thought out, and expertly executed by all involved.  And if there is any justice in the world, Lantern of Gius will prove to be a watershed moment for Grotto as they begin their ascension into the upper ranks of the heavy underground.

Have a listen below!