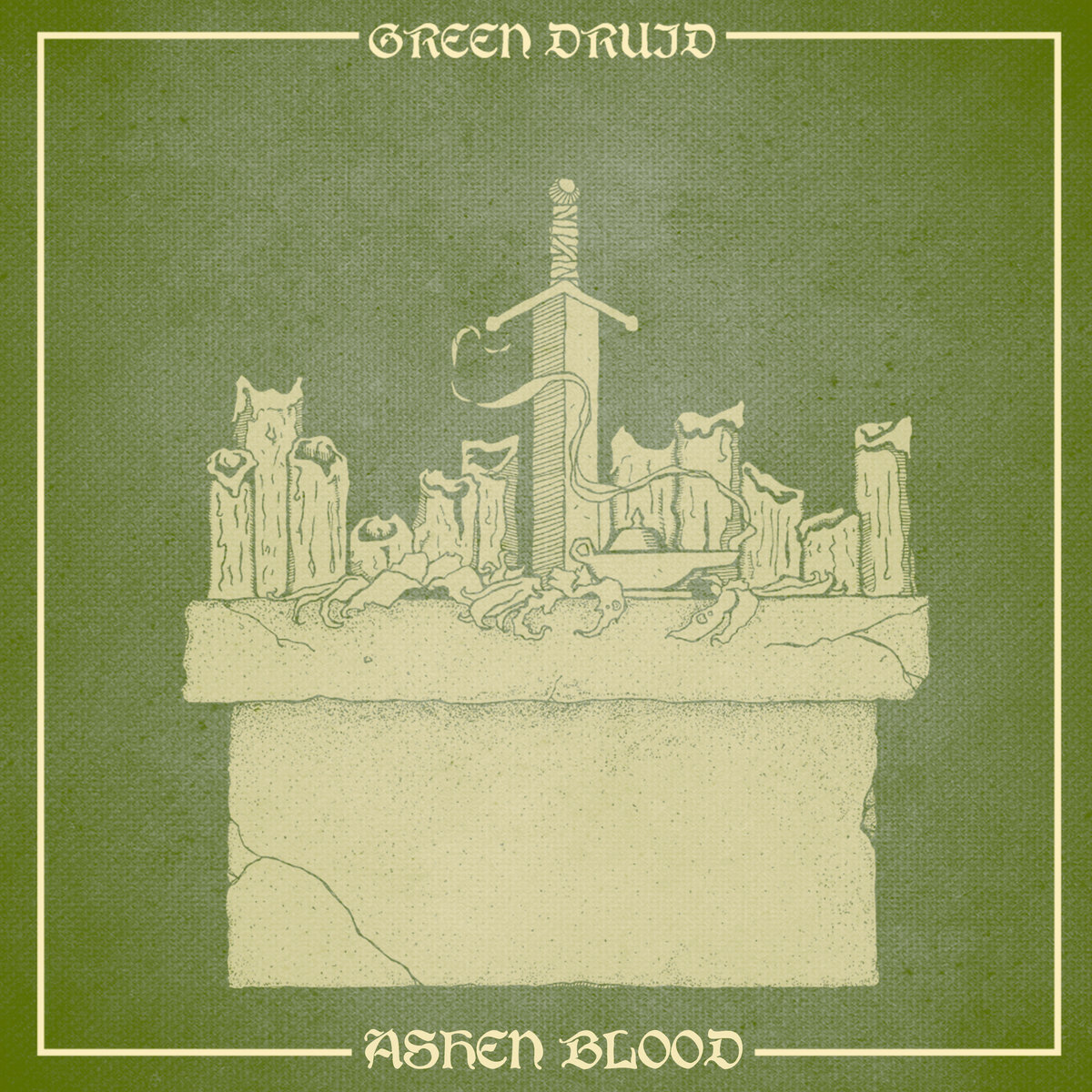 If you took all of the music you’ve listened to over the years and converted it into your body composition, what would your percentages look like? Mine would look like a hodgepodge of nearly all musical genres. I can listen to everything except current pop and country (like anyone can tell the difference anymore anyway). Loved old school hip-hop as a kid, especially the jazz and blues samples found on a ton of east coast rap records. Jazz and big band standards would be in there. Classic rock and hairband metal would certainly be a large chunk. But if you took the key element out of most of the music I enjoy the most, it would most likely look like the inside of a bong. For some reason, my brain and ear gravitate toward the sounds of Black Sabbath​, Pantera​, Sleep​, High on Fire​, Kyuss​, Cypress Hill​, Digital Underground​, De La Soul​, and plenty of other groups that frequently reference their reverence toward pot. Now in my adult life and with the access of the internet to all kinds of music, I have even more exposure to this sound. Call it stoner metal or doom metal, it has become my favorite genre within the metal world. The low sludge and creepy vibe are the perfect mix for my mettle. And so I present to you Green Druid​.

The Denver-based quartet recently released Ashen Blood, a full-length EP with one song under eight-and-a-half minutes. The temper is quickly set with “Pale Blood Sky” and “Agoraphobia”. Both tracks grasp at your entrails from below, pounding away to establish their presence, then manipulating your perception through creeping verses and vocals. “Agoraphobia” is exceptional. The intro sub-layer of sound is hypnotic, while the bass works the main line of the track. “Dead Tree” shows the band’s ability to move between the atmospheric doom and dessert rock realms with ease. “Cursed Blood” is probably what High on Fire ​would sound like slowed down about 10x. “Rebirth” cruises way out into deep space, nearly creating a “Riders on The Storm” vibe mid-track. “Ritual Sacrifice” is a classic doom song, expanding the same basic but solid riff out over a nearly 10-minute walk. “Nightfall” brings it all home with some creepy-ass sword sharpening and ambient sound that includes a campfire crackle.

The beauty in the simplicity is remarkable. Lyrically, the genre can get a little to serious, almost to a point of absurdity, but such is not the case with Green Druid.​ It matches the timbre and setting the music evokes. Scattered throughout the disc are occasional screams and moans befitting of the content, but otherwise it sounds what I imagine it would sound like for a monastic chant to be conducted in dropped C, while in a crypt of course. Chris McLaughlin’s​ voice is an anomaly in many ways. At first listen, I honestly thought the band had a female lead. It sounded like a wraith from Celtic lore! And not the piercing upper octave vocals of a Geddy Lee​, just a
solid, upper range voice. Haunting is an oft-used descriptor within doom, but it is spot-on in describing McLaughlin’s ​continued presence throughout. Being the drummer in a doom band would be a challenge to say the least, but Ryan Skates​ has patience and presence throughout the record. Dynamic changes are critical in this setting, and Skates​ rattles the kit with both grace and power. The same can be said for Ryan Sims​ on the bass. Much of his work provides the “lighting” for the show if you will. Graham Zander​ and McLaughlin​ work on different ends of the audio spectrum with their guitar work. Nothing flashy or complex, but being able to tell the
tale of death and despair with such simplicity is quite a gift.

Green Druid​ is the next in line for what appears to be a burgeoning Denver metal scene. With Khemmis​ putting out another excellent record and Green Druid​ certainly doing their part, psych/doom metal has a bright future in the mountain west.