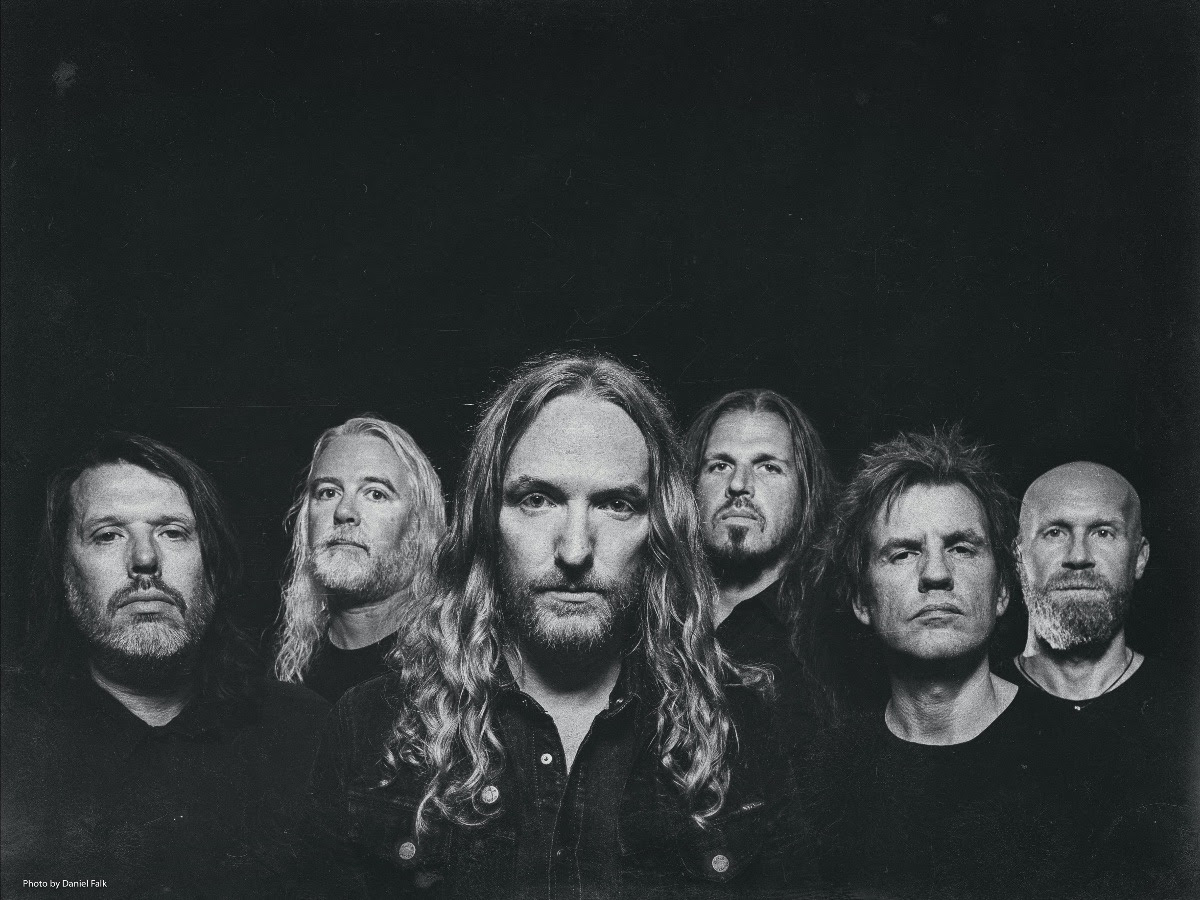 Melodic death metal pioneers DARK TRANQUILLITY will release their 12th album Moment on November 20 via Century Media. Moment is available for pre-order here. The album will be available as a digipak, black LP, silver LP, and CD jewel case. A limited edition, translucent yellow vinyl version is available exclusively via Revolver at this location.

The band has just dropped the video for “The Dark Unbroken.” Watch it below.

“Filmed in the heart of Gothenburg with renowned TV/film director Erik Eger (Thicker Than Water, One Hundred Years Of Evil), ‘The Dark Unbroken’ shows the city as we’ve seen it this year and it reflects our longing to be back on a stage together,” the band explains. “Shot in part at the beautiful Stora Teatern that has stood in the center of town since 1859, this serves as a transition to our upcoming streamed live show from the very same stage on November 21. More info on this to follow. But until then, enjoy ‘The Dark Unbroken.'”

Previously, Dark Tranquillity offered up the new songs “Phantom Days” and “Identical to None.”

It’s been four years since Dark Tranquillity‘s Swedish Grammy-nominated album Atoma. But the time between was creative, innovative, and adventurous. The band welcomed two top-tier guitarists — Christopher Amott (ex-Arch Enemy) and Johan Reinholdz (Nonexist) — while writing a stunning cluster of songs that not only push Dark Tranquillity‘s boundaries outward but also strongly typify the Swedes’ sonic fingerprint. Recorded at Nacksving Studios and Rogue Music by Martin Brändström and then mixed/mastered by Jens Bogren at Fascination Street Studios, Moment is a riveting yet challenging journey from start to finish.

Join Dark Tranquillity as they unveil their defining Moment. 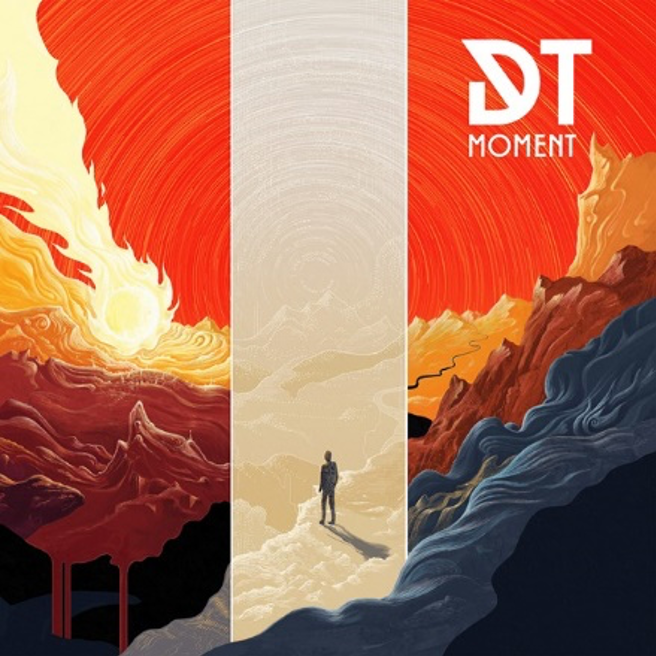 MOMENT TRACK LISTING:
“Phantom Days”
“Transient”
“Identical to None”
“The Dark Unbroken”
“Remain in the Unknown”
“Standstill”
“Ego Deception”
“A Drawn Out Exit”
“Eyes of the World”
“Failstate”