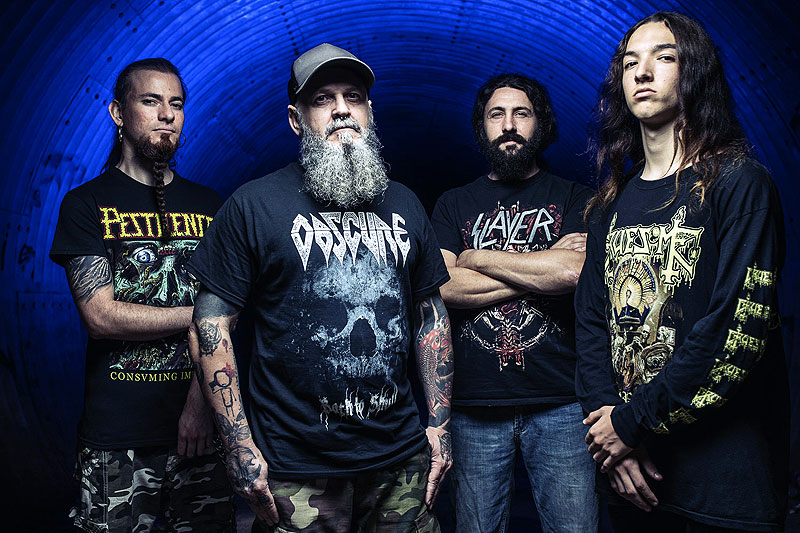 The legendary Spanish Death Metal band Unbounded Terror have just finished the recording process of their highly anticipated sophomore album, which will be released 28 years after their classic debut Nest of Affliction.

The new album will be entitled Faith in Chaos and will be released in January 2nd, 2020 through Xtreem Music on CD and 12″LP format.

Stream the first single “Hiding From The Light” below:

Formed in 1990, Unbounded Terror are one of the most legendary names under the Spanish Death Metal scene, having the honour of releasing the first national death metal album in both 12″LP, CD and cassette through Drowned Prod. (pre-Repulse/ Xtreem Music.) Now Unbounded Terror returns to what has always been their home, with a superb album that keeps their classic old and genuine death metal style.

The recording of Faith in Chaos was done by Nico Beninato at Kimera Recordings in Palma de Mallorca, and then mastered in Germany by gurú Dan Swanö at Unisound Studios. The result was an absolutely overwhelming sounding album. The cover of this new work has been in charge of the always great Juanjo Castellano. 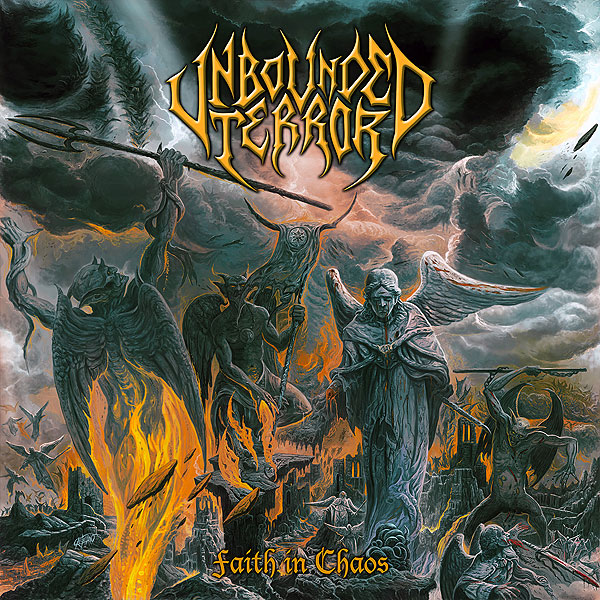 Tracklist for Faith In Chaos:

Continue Reading
Drowned ProdFaith in ChaosHiding From The LightUnbounded TerrorXtreem Music
0
Share FacebookTwitterGoogle+ReddItWhatsAppPinterestEmail
Subscribe to our Newsletter
Sign up here to get the latest news, reviews and updates delivered directly to your inbox.
You can unsubscribe at any time