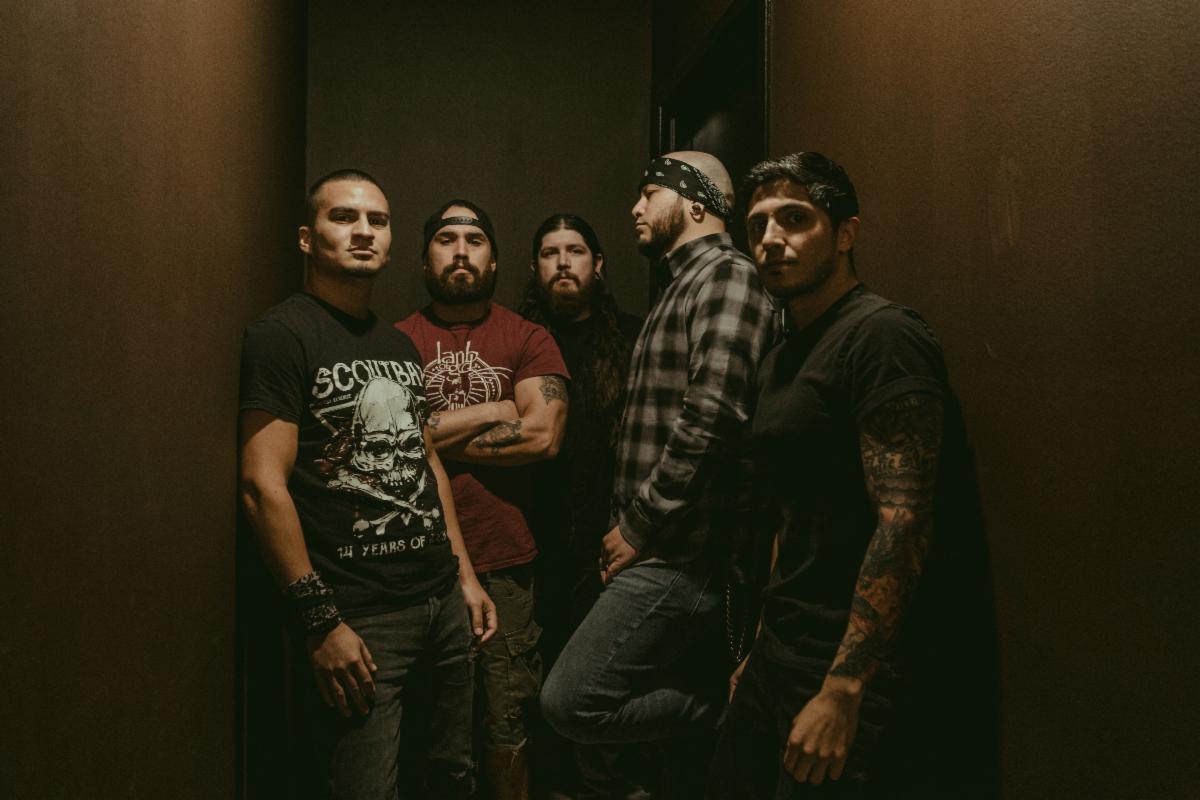 Two years since the release of their last full-length album, Texas-based metal band Sons Of Texas has returned with a new EP, Resurgence, set for release on November 11, and a headline tour with guests September Mourning.

Resurgence features three new songs, including the single “Lock, Stock & Barrel.” A video for the track will be revealed in the coming weeks.

“We arranged a big-ass party in the middle of nowhere, way down in Donna, Texas, and invited everyone for BBQ, booze and a good time! It was our very own ‘Q n’ Brew,’ if you will! For this video, we really wanted to catch the sense of a good time that our music invokes.”

Formed in 2013, Sons Of Texas were quickly signed and released two albums, Baptized in the Rio Grande and Forged By Fortitude, on Razor & Tie. For the past 18 months, Sons Of Texas have been relentlessly grinding as an independent act. Morales and bassist Nick Villareal, who both perform with Lamb of God guitarist Mark Morton‘s solo band, began gathering new music this past spring, after returning home from touring with Morton. Without a label behind them, Sons Of Texas decided to move forward with releasing the new music independently.

“We didn’t want to sit around and wait for something to happen, so we just figured we should take matters into our own hands and give our people what they want,” Morales says. “We are releasing the new material in the form of EPs, because a full-length LP would take a lot longer to launch and prepare. This way we give the fans what they want every four months or so!” 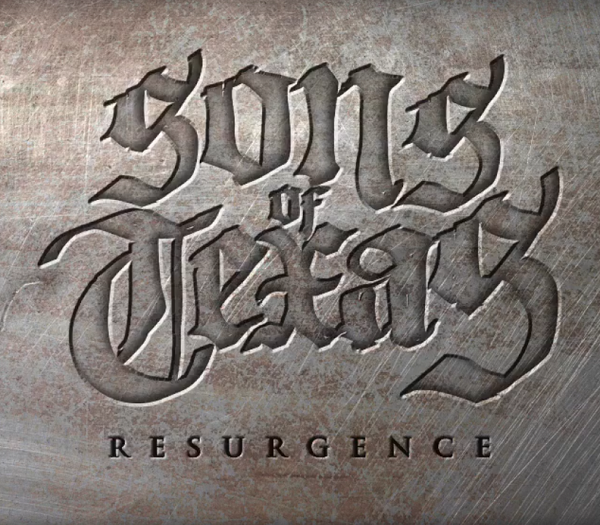 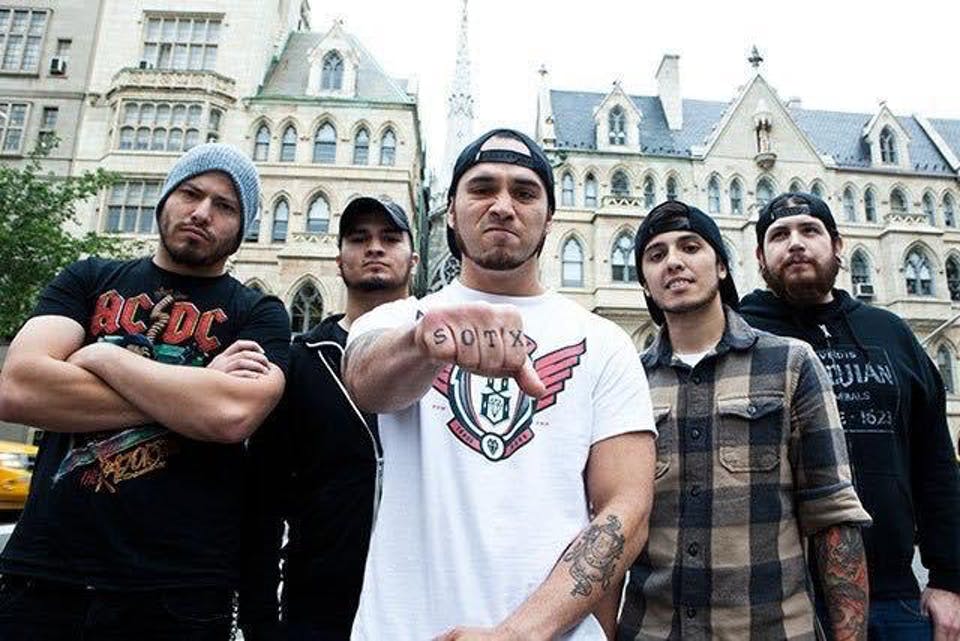